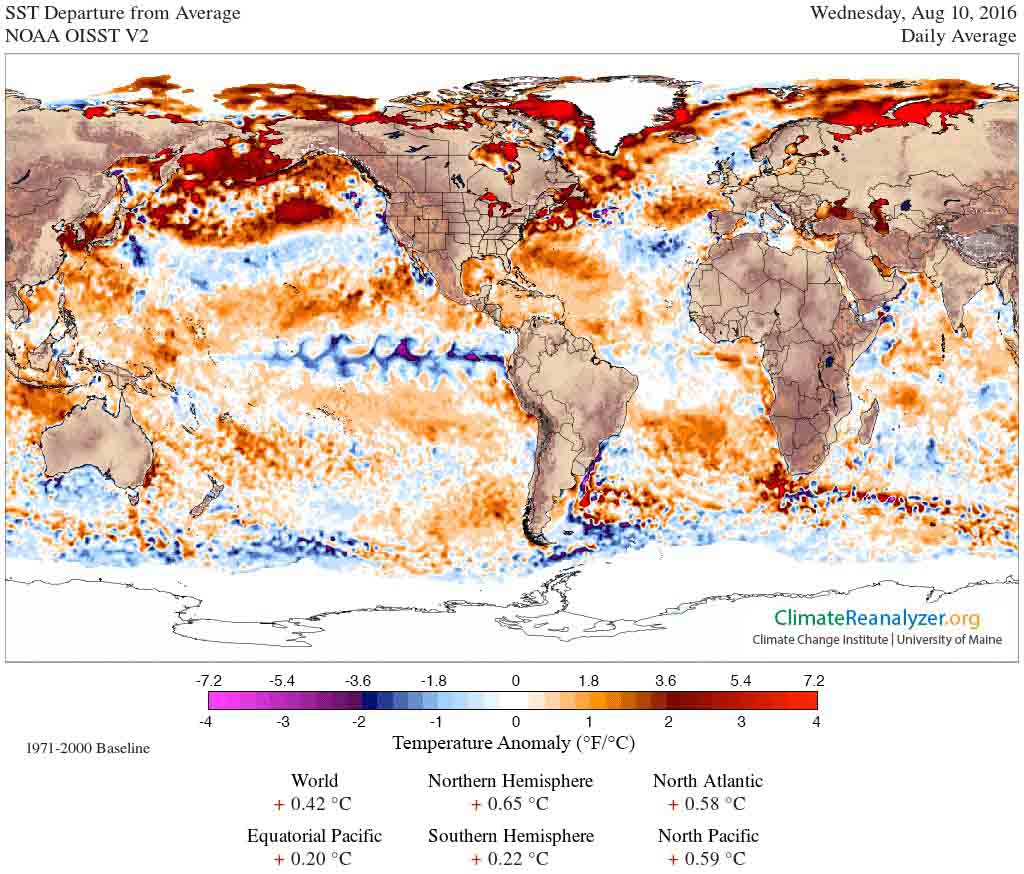 Warming of water in the ocean contributes to the active proliferation of thermophilic bacteria, harmful and even disastrous for human health.

Insights of an international group of scientists published in the journal Proceedings of the National Academy of Sciences. Vibrio — a genus of bacteria of the family Vibrionaceae includes more than 40 species. Every year they cause 80,000 illnesses and 100 deaths in the US alone. In the human body, these microbes come along with raw or fried sea food, as well as through cuts and scrapes on the skin during bathing. Vibrios found in warm and salty coastal waters.

According to the researchers, in recent years, the United States and Northern Europe there has been an unprecedented number of cases of human infection with Vibrio cholerae. The main reason for this trend is the increase in water temperature in some UCHASTOK Atlantic ocean associated with global warming.

Scientists analyzed samples of plankton collected in nine areas of the Atlantic ocean in the period from 1958 to 2011. By measuring the levels of vibrios in these samples, they concluded that the population of bacteria is significantly increased in response to warming water. Since the 1950s, average global surface temperature of the oceans has increased by 1.5 degrees Fahrenheit.