Oceans warming has changed the distribution of precipitation on the planet 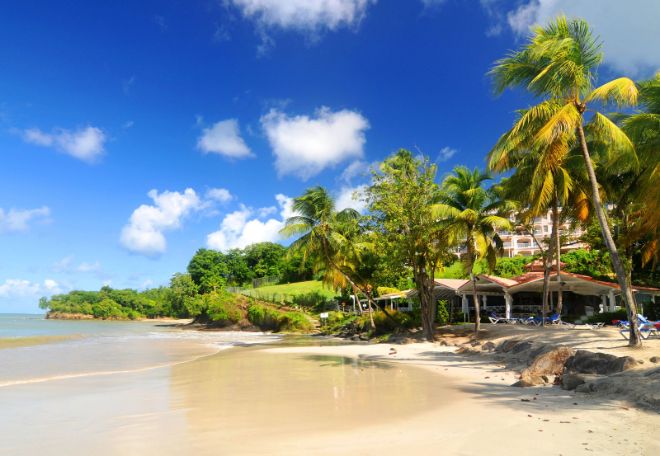 Scientists at the Indian Institute of Tropical Meteorology have discovered that heating the water in the Pacific and Indian Oceans has distributed rainfall in different countries in a new way, causing irreversible weather changes. The study was published in the journal Nature on Wednesday, November 27, according to Weather.com.

The warm basin of the Indian and Pacific Oceans is the largest space of maximum ocean temperatures on Earth. In recent years, it has expanded further in response to increased carbon emissions. Scientists have discovered that the expansion of this warm basin has changed the mode of weather fluctuations that occurs in the tropics, known as the Madden-Julian – MJO wobble.

MJO changes have led to increased rainfall in northern Australia, the western Pacific, the Amazon, the southwest coast of Africa and Southeast Asia. And in the central part of the Pacific Ocean, along the western and eastern coasts of the USA, in the northern part of India, in the eastern part of Africa and in the Yangtze basin in China, the amount of precipitation has noticeably decreased.