Odessa was struck by a powerful storm 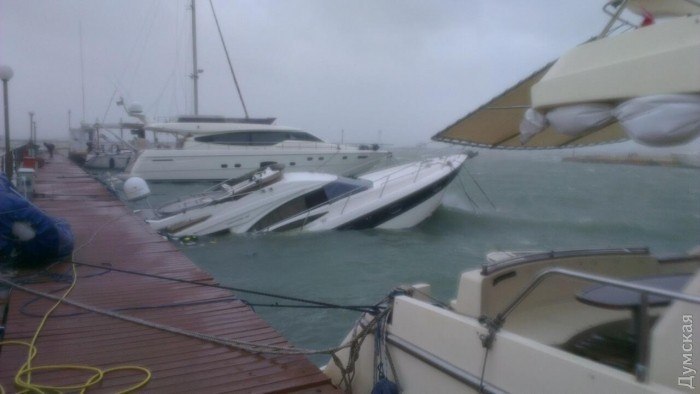 Balkan cyclone hit the Odessa, Ukraine. The winds reached 25-30 m/s. Off the coast the storm sank the boat. Around the town fallen trees.

There are dead and injured victims of the storm in Odessa were three people. The poplar fell on an elderly couple. The woman died on the spot. Her husband was not injured, but is in a state of shock and died in hospital the man, whose car fell the tree.

At the entrance to Arcadia a strong gust of wind knocked a crane, damaging the roof of the restaurant, parked the car and trolleybus electric wire. A minor girl died in Odessa stepping in a puddle, which was ragged bare wire. 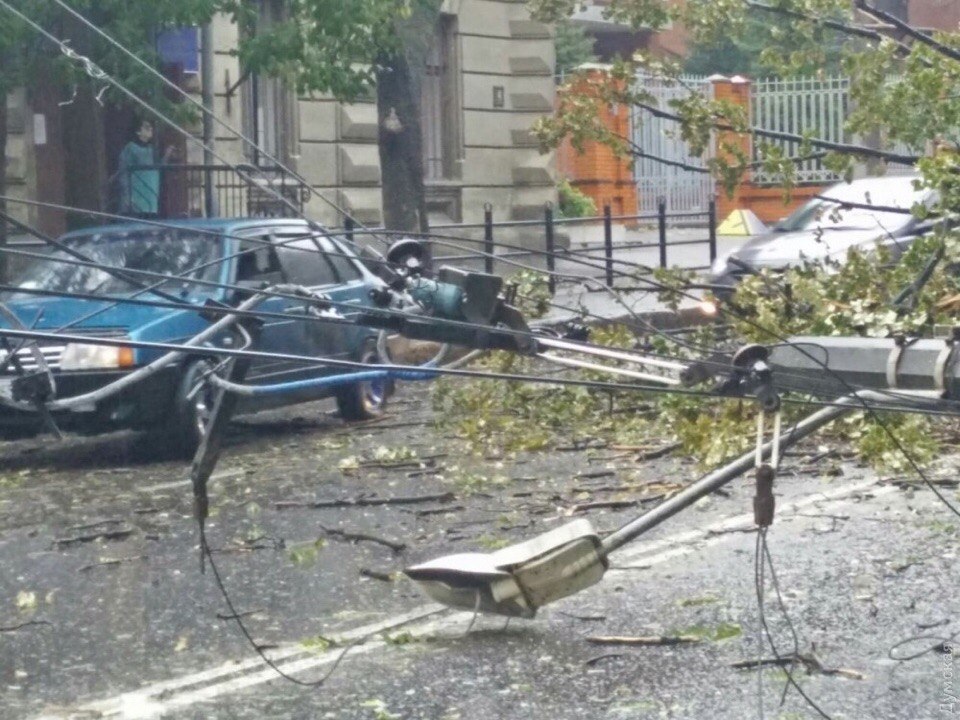 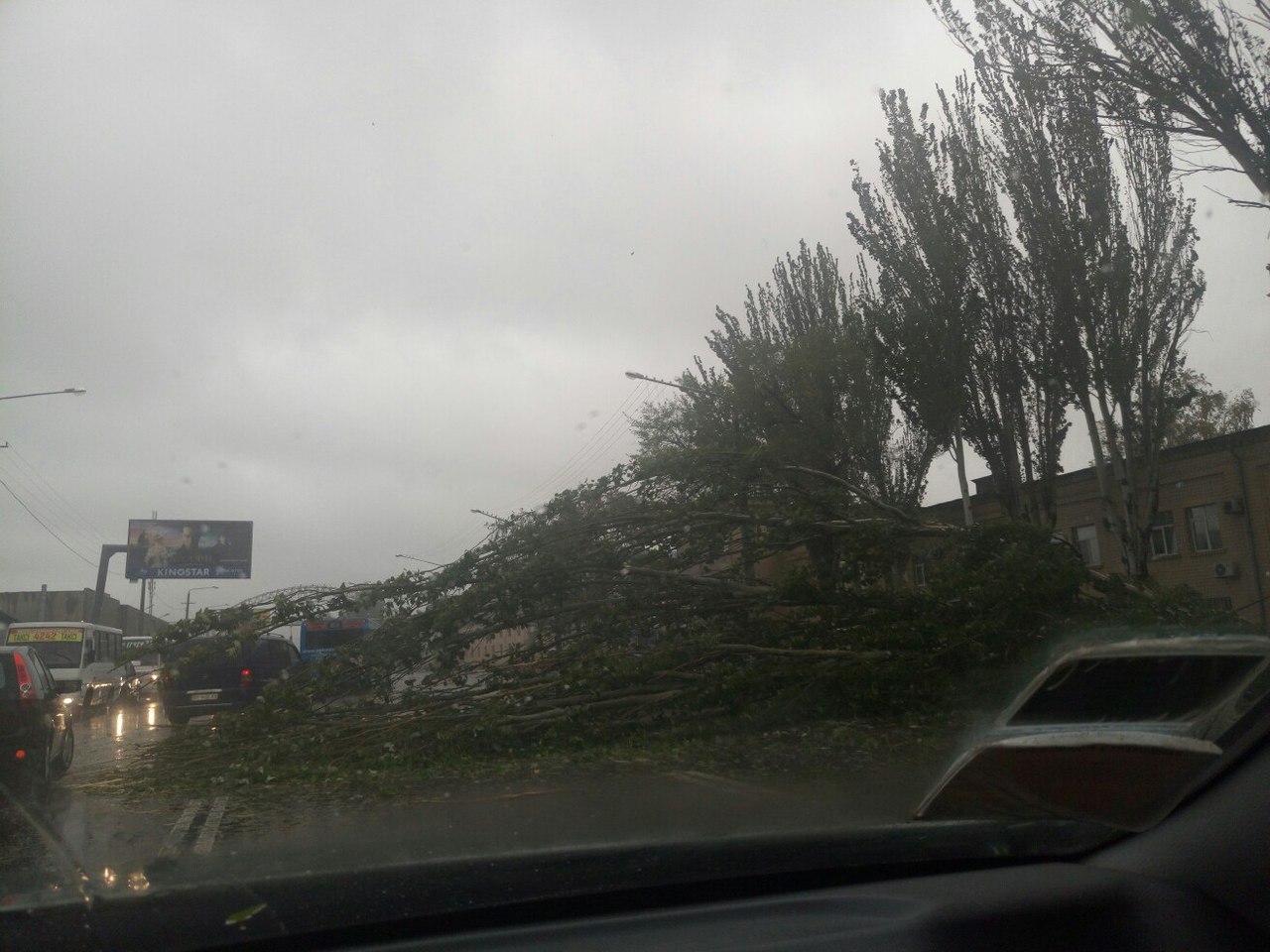 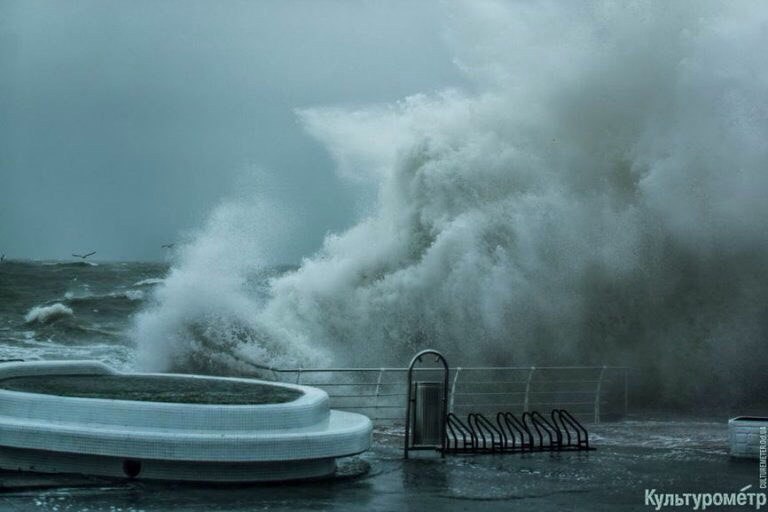 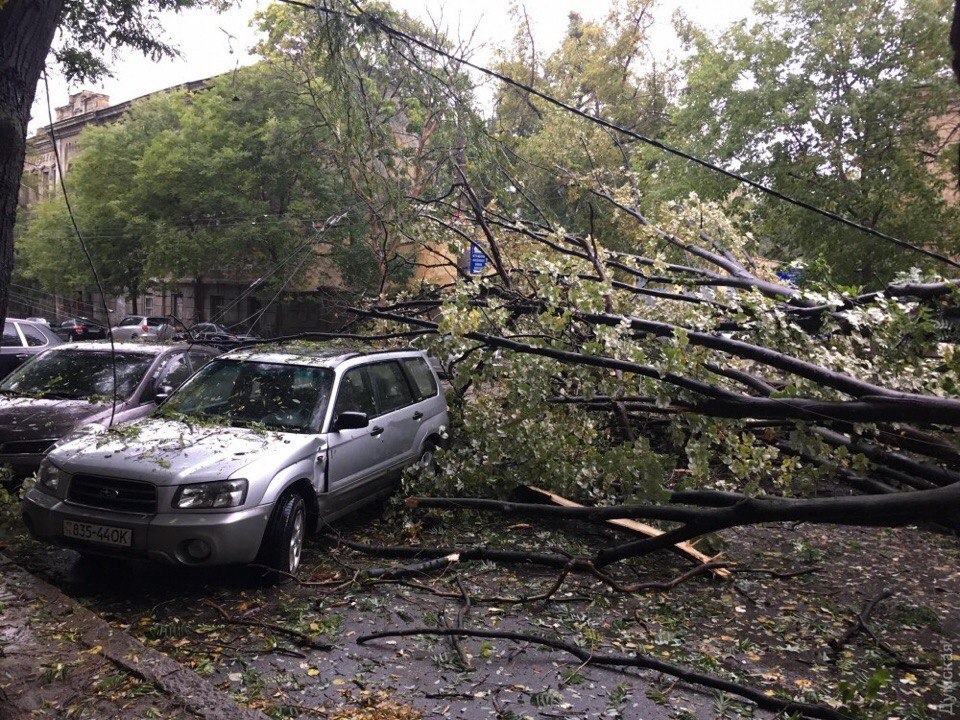 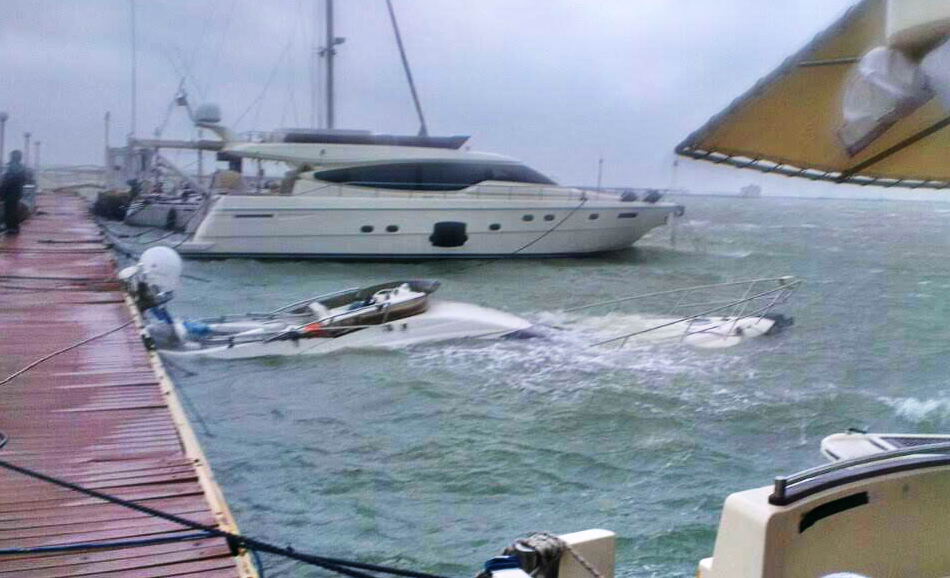 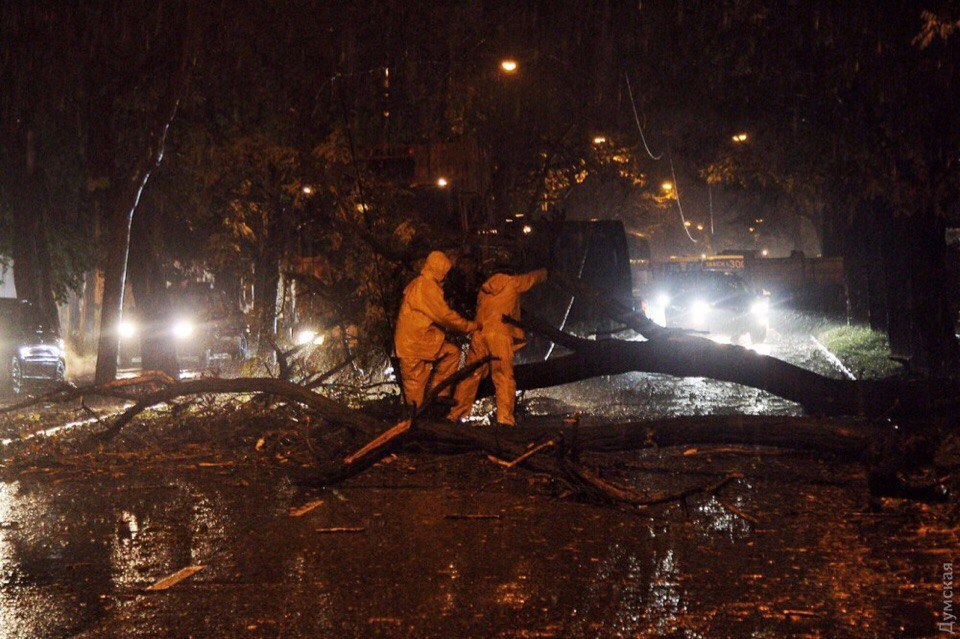 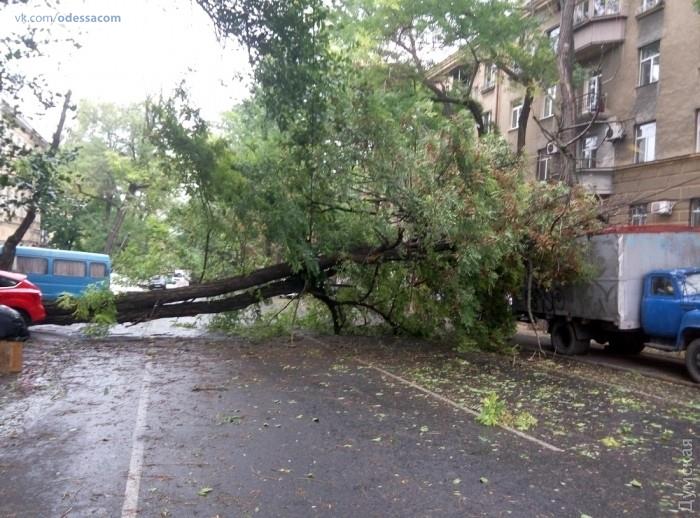 The storm paralyzed and the airport. Yesterday the plane, which was flying from Antalya, Turkey was unable to land in Odessa, and was forced to fly into Boryspil.