Off the coast of New Zealand, an earthquake of magnitude of 7.2. Declared a tsunami threat 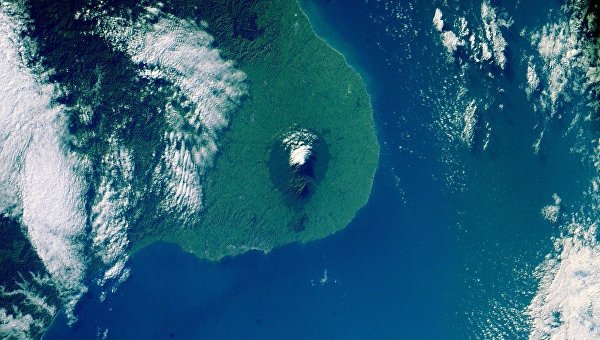 An earthquake of magnitude 7.2 occurred in the Pacific ocean off the coast of New Zealand. According to the updated data, the depth of the earthquake source made up of 30.7 kilometer, according to the US Geological survey (USGS).

Earlier it was reported that the center lies at a depth of 159 kilometers. Tremors were recorded at 04.37 on Friday local time (19.37 GMT Thursday) at a distance of 167 kilometers North-East of Gisborne city.

The Ministry of civil defence and emergency situations declared threat of a tsunami for the East coast of the North island (including Auckland, Waikato and Bay of plenty), as well as the Northern part of South island, — is spoken in the message.

The labor Department said, a tsunami formed near the Cape East Cape. The danger of a tsunami will persist for several hours. Residents of coastal areas are urged to stay away from the water and expect further instructions.

Authorities announced the evacuation of some coastal areas, reported Reuters.

Through New Zealand is the Pacific ring of fire belt — the band of volcanoes and tectonic faults in length 40 thousand kilometers. It surrounds Pacific ocean, lying along coast southern and the North America to southern Alaska, then turns to Japan, Philippines and Indonesia and ends near the island of New Guinea, New Zealand and the southwest Pacific.

In the ring of Fire is the vast majority of known volcanoes of a planet. There’s going 90% of all earthquakes on Earth.