Off the coast of Turkey, an earthquake of magnitude 5.3 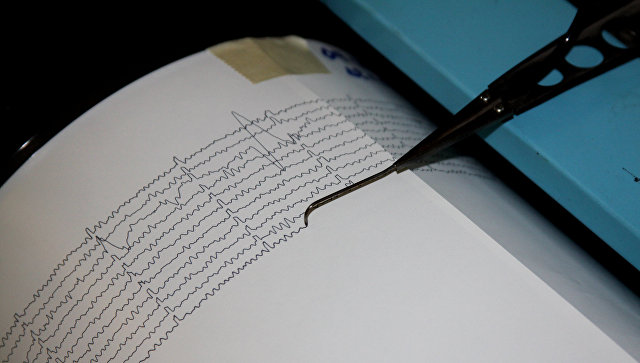 A magnitude 5.3 earthquake occurred in the North Aegean coast of Turkey, reported the US Geological survey (USGS).

The tremors recorded on Tuesday 02.24 UTC (05.24 GMT), the center was located at 36.7 kilometres South-West of the town of Ezine in çanakkale province. The earthquake lies at a depth of 6.8 km.

Earlier, the European Mediterranean seismological centre (EMSC) reported an earthquake of magnitude 5.2, which occurred off the West coast of Turkey at 06.51 GMT on Monday. Earthquake in çanakkale province in Northwest Turkey have led to the destruction of the 102 houses in the town of ayvacik. At least five people were injured.