On Altai the baby contracted the bubonic plague 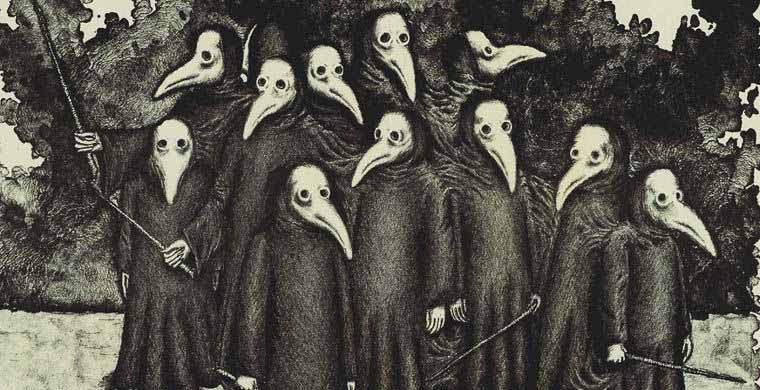 Became known, as it had contracted bubonic plague in the Altai 10-year-old boy. This incident was reported on July 13. Then, in prison, in addition to the sick child, was placed 17 people with whom he came in contact.

Previously it was assumed that he may have contracted from marmots. This was confirmed a week later and the boy. He said that he visited the far livestock parked in the Kosh-Agach district and helped grandpa to butcher a Groundhog.

“I was holding the Groundhog for the legs, when my grandfather shot skin”, — quotes the words of the boy to the office of Rospotrebnadzor in the Republic of Altai.

It turned out that shortly before the child hurt her left arm, and the infection got into the body through the unhealed wound. After a few days the boy’s temperature rose to almost 40 degrees, in the underarm area increased the lymph node. The diagnosis of suspected plague is the bubonic form,” put a paramedic ambulance which arrived at the call.

In Rospotrebnadzor reported that the child’s family knew about the ban on surkovo hunting. During the examination of the places where there was a child before ill with the plague, found the traps for catching woodchucks, and at home in the refrigerator lay butchered carcasses of marmots.