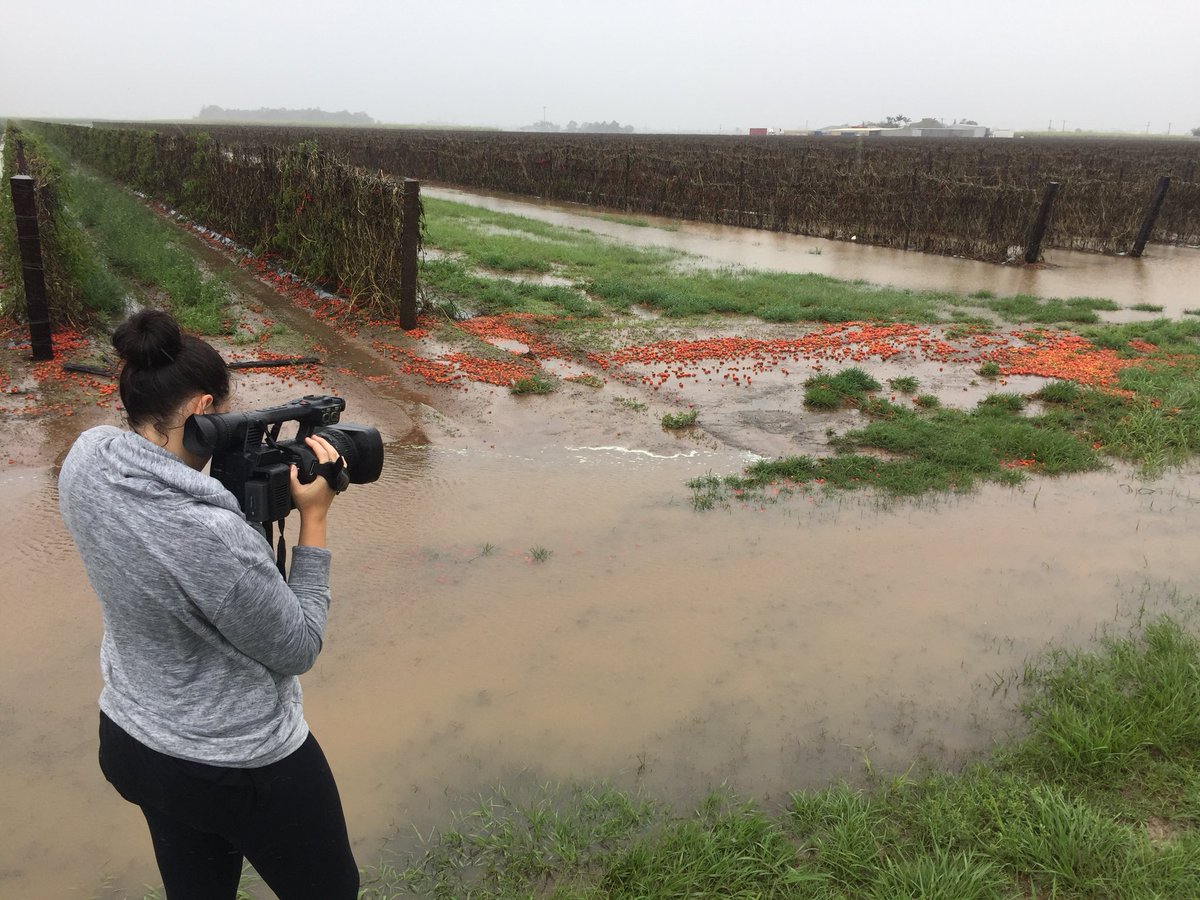 Record-breaking rains hit the Australian state of Queensland in October and the situation is deteriorating.

This is only the beginning of the season, but in some areas the rains turned out to be the worst for many years. As meteorologists note, in some parts of Queensland rainfall has become unprecedented. So, on the city of Bundaberg from the beginning of the month about 400 mm of precipitation collapsed, as a result of which the record of 1953 (280,8 mm) was broken. 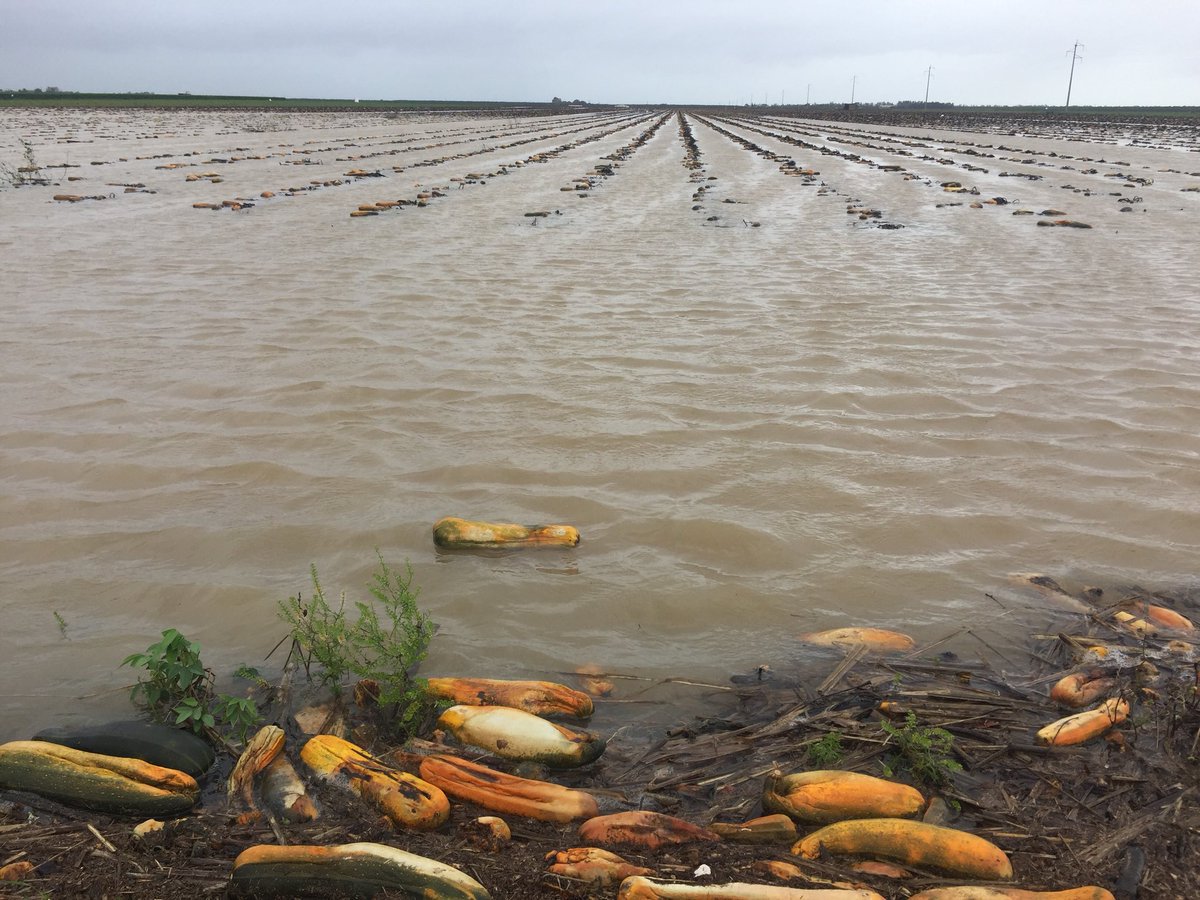 One death is reported. A 67-year-old man was found dead in his car after being swept away by flood waters near the town of Gimpi.