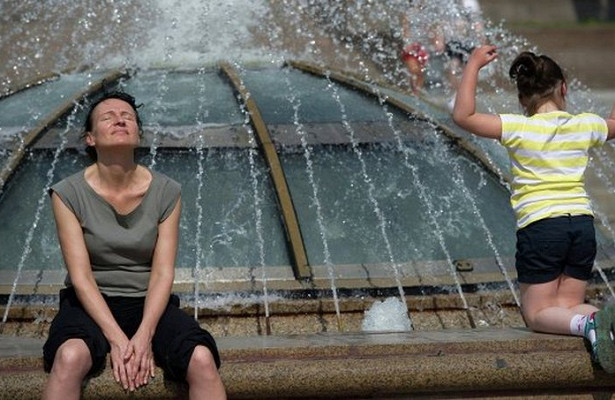 The planet’s climate is changing dramatically, scientists of the World Meteorological Organization (WMO) said. This is evidenced by the change in temperature regimes throughout the planet.

It is noted that the document was presented to the general public in Bonn, at the international summit to protect the planet from climate change.

Scientists said that during the period from January to October 2017, the air temperature did not exceed the figures for 2016, which set records for the El Niño period, but was higher than in all years until 2015. The phenomenon of El Niño is observed due to changes in climatic parameters in the Pacific Ocean. In particular, the surface water temperature rises, which causes natural disasters.

This effect scientists observe constantly, in the interval of 3-7 years. “We observed exceptional weather phenomena: in Asia, temperatures reached 50 degrees Celsius, record-breaking hurricanes came one by one in the Caribbean Sea and the Atlantic Ocean, reaching even the shores of Ireland,” said WMO Secretary General Petteri Taalas.

He also recalled that millions of people were affected because of these events. In addition, in East Africa, a drought has been observed all year round, he recalled. According to Taalas, the last three years are the three most hot and the general trend persists. And now we can say that this is the result of serious climate changes.