On Earth, the “ecological Armageddon” 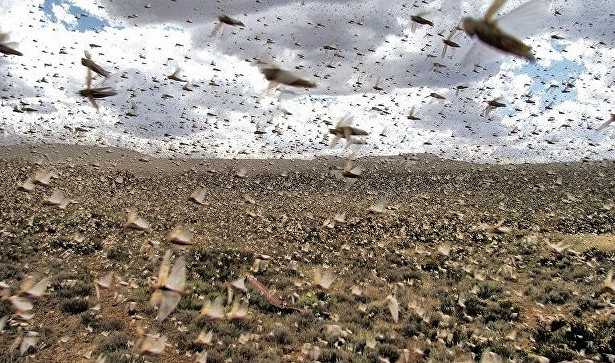 A group of researchers from the Federal Republic of Germany, the Netherlands and the United Kingdom recorded a reduction of three-quarters of the number of winged insects throughout Germany. This poses a serious threat to life on Earth, given the important role that these creatures play in the food chain and the pollination of plants.

Since 1989, etymology with the help of tent traps in 63 districts of Germany and collected more than 1.5 thousand samples of insects. It was found that the total weight of the caught insects in 27 years decreased by 76%. Scientists say that although measurements were made in the reserves of Germany, these data are valid for all areas where agriculture is developed.

Researchers do not name the reason for such a sharp decline in the number of insects, but suggest that the most likely factors are the destruction by humans of their natural habitat, the use of pesticides and global warming.

“Insects make up about two-thirds of all life on Earth, and now we’re seeing some terrifying decline.” It seems that mankind makes huge tracts of land unsuitable for most forms of life and are currently on the road to ecological Armageddon. “If we lose insects, then everything will collapse, “said Professor Dave Gulson of the University of Sussex, who participated in the study.