On Kamchatka there was an earthquake measuring 4,6 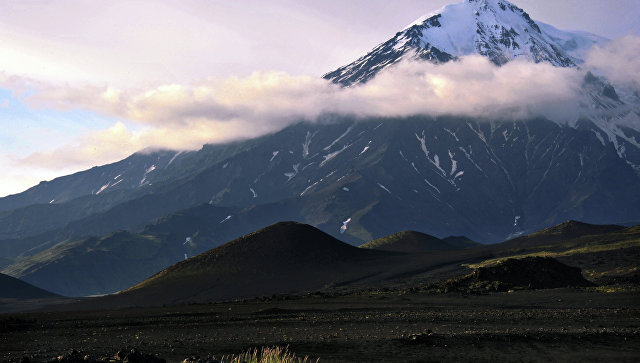 The earthquake measuring 4,6 has occurred in the afternoon in Sunday in Milkovsky district in the center of Kamchatka, reports a regional central board of Emercom of Russia.

“In the territory of Milkovsky district the nonsensory seismoevent is recorded. It has happened in a point to coordinates 54,3 ° northern latitude, 157,95 ° east longitude, at a depth of 250 kilometers” — it is said in the message.

It is noted that epicenter of an earthquake was in 15 kilometers to the northwest of the village of Pushchino.

“The seismoevent in settlements of Kamchatka Krai wasn’t felt. There are no victims and destructions. Calls to EDDS of municipalities from citizens didn’t arrive. There is no social tension among the population. The threat of a tsunami didn’t appear” — have added to the Ministry of Emergency Situations.