On March 11, 2021, the United States will launch an earthquake warning system 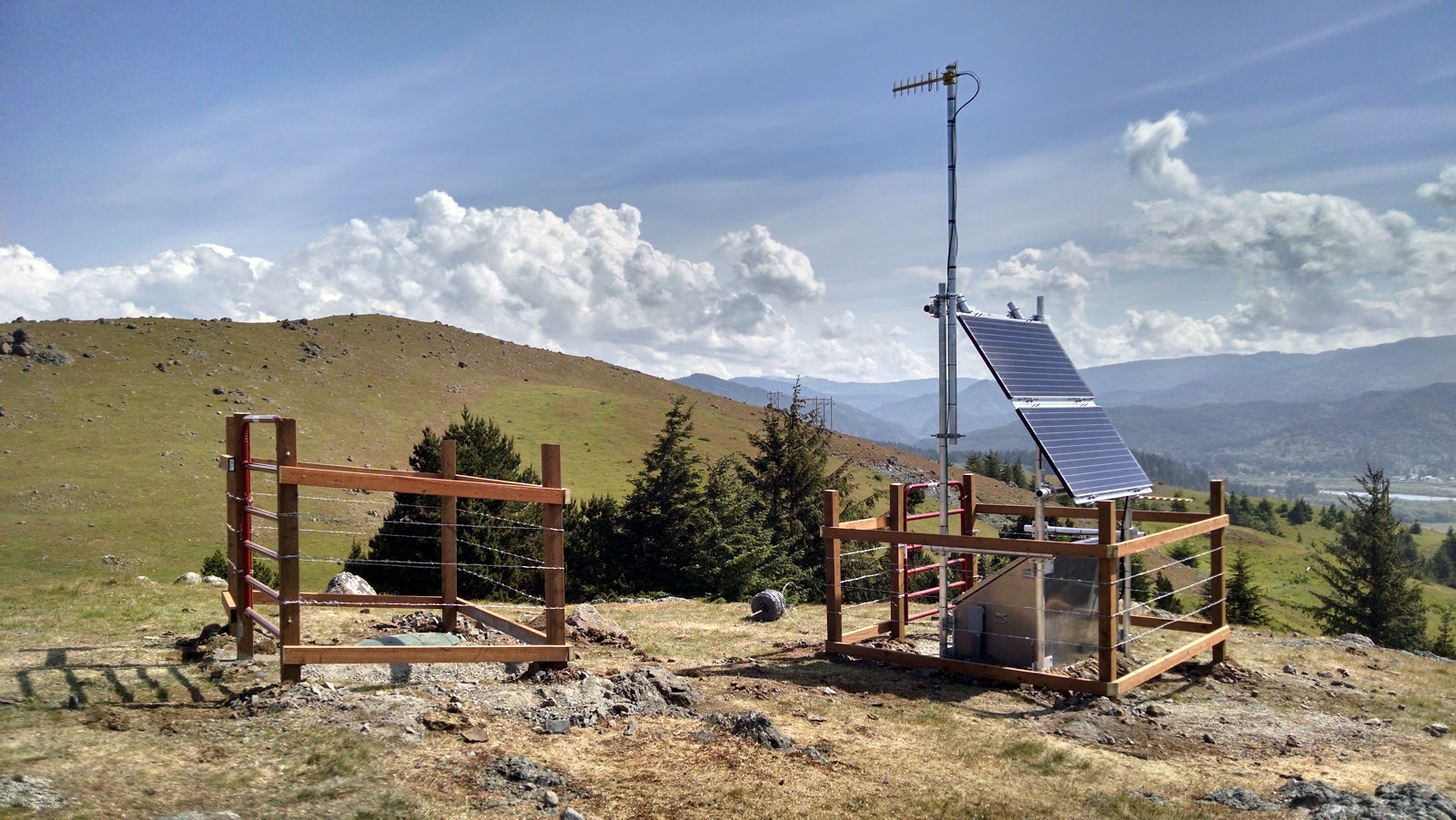 ShakeAlert®, the West Coast earthquake early warning system, will be available to all Oregon residents via WEA, Android OS and push notification apps on March 11, 2021.

When a strong earthquake occurs, alerts will be automatically delivered through the systems below when certain thresholds are reached for the alert for earthquake magnitude and local shaking intensity:

– Wireless Emergency Alert System (WEA)
– Alerts for Android devices
– QuakeAlertUSA and MyShake push notification apps that can be downloaded for free from the Apple Store or Google Play. 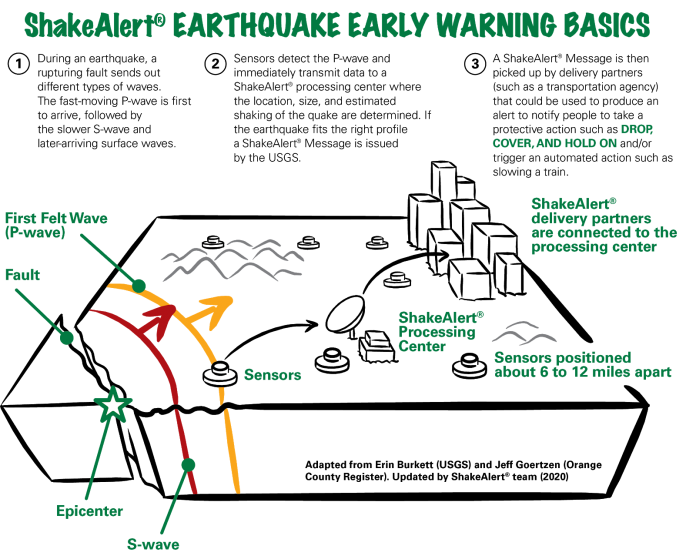 Eighty percent of the world’s earthquakes occur along tectonic plate boundaries, where tectonic plates combine and create stress as they try to pass, approach, or overlap each other.

When the tension is too great, the plates suddenly slide past each other, releasing energy in the form of an earthquake.

This sudden release of energy creates seismic waves that travel through the earth’s crust and cause the earth to shake.

Off the coast of Oregon lies the Cascadia Subduction Zone, the main tectonic plate boundary. When these “locked” plates are finally opened, the result will be a massive earthquake that could cause significant damage to homes, buildings and infrastructure across the state, as well as additional damage from a tsunami that will flood coastal cities.