On Nicaragua, a tropical storm “Nate” 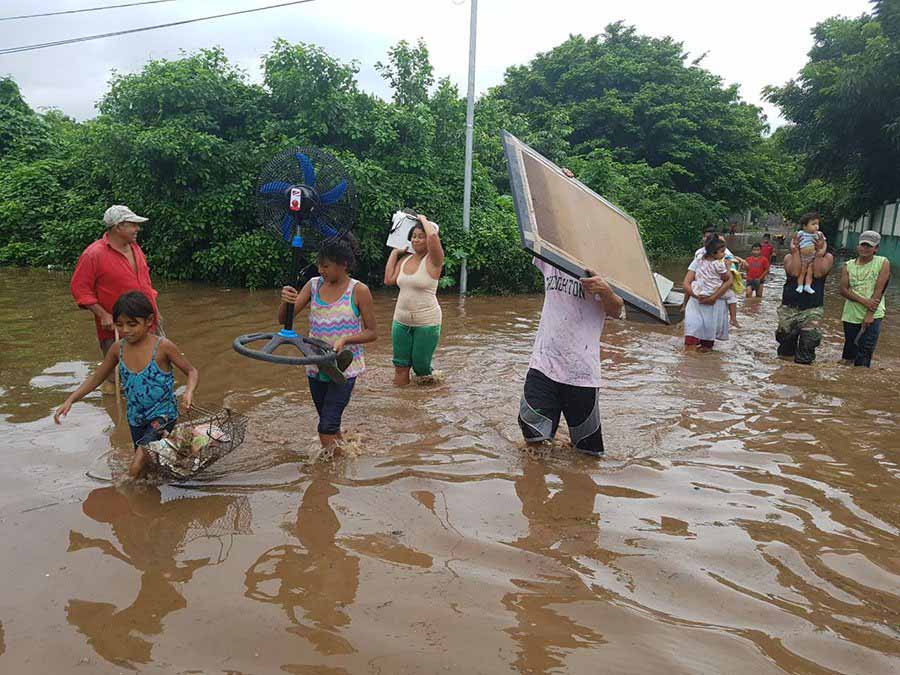 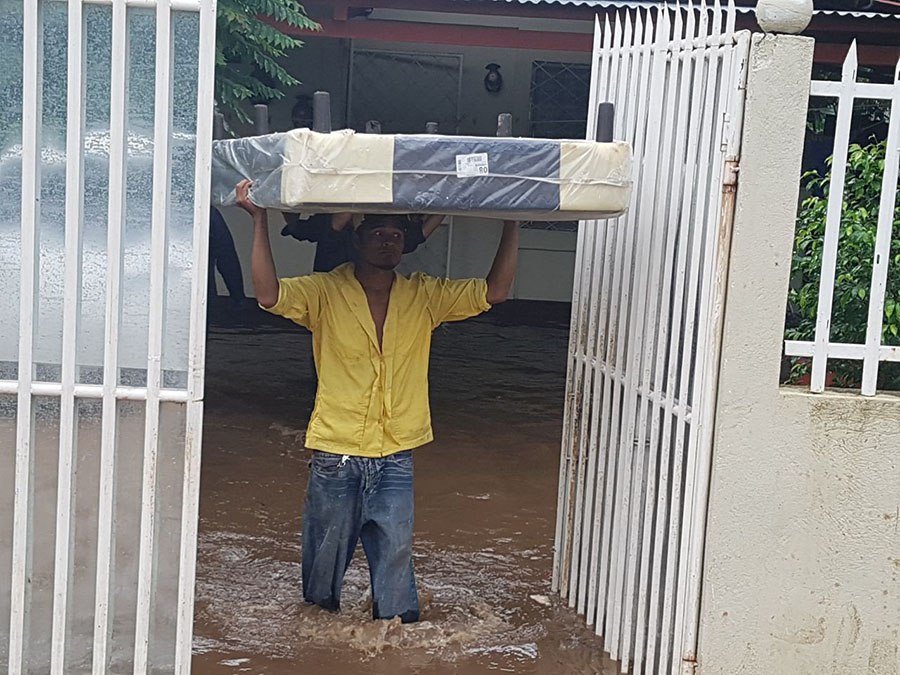 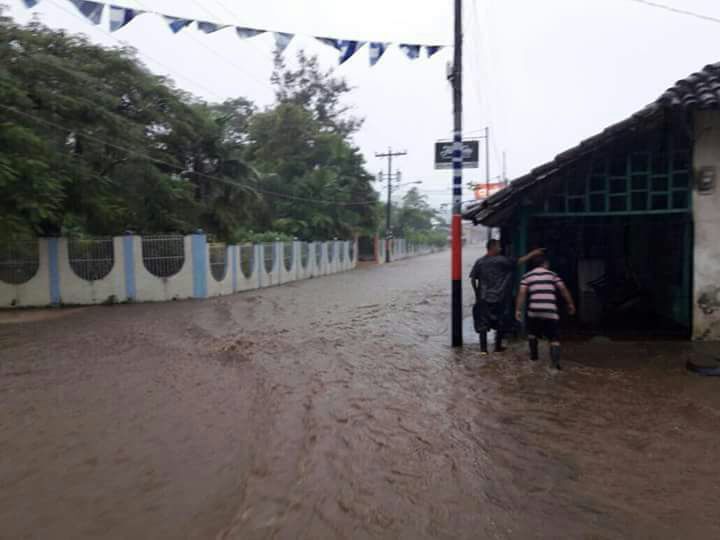 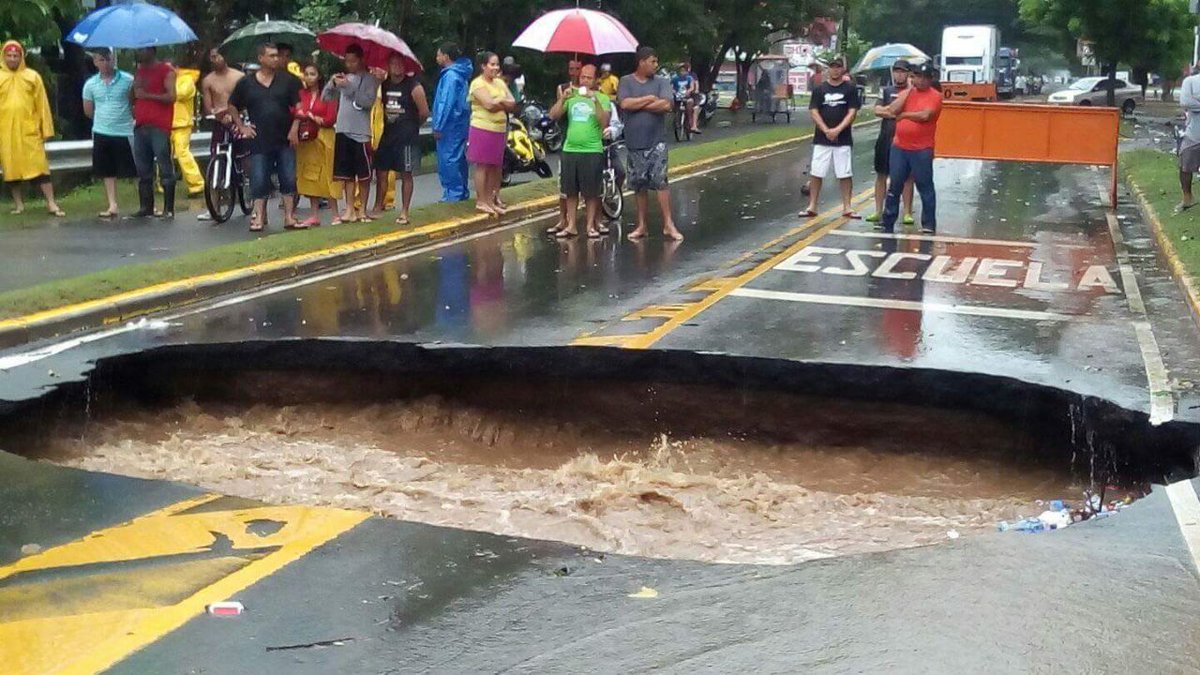 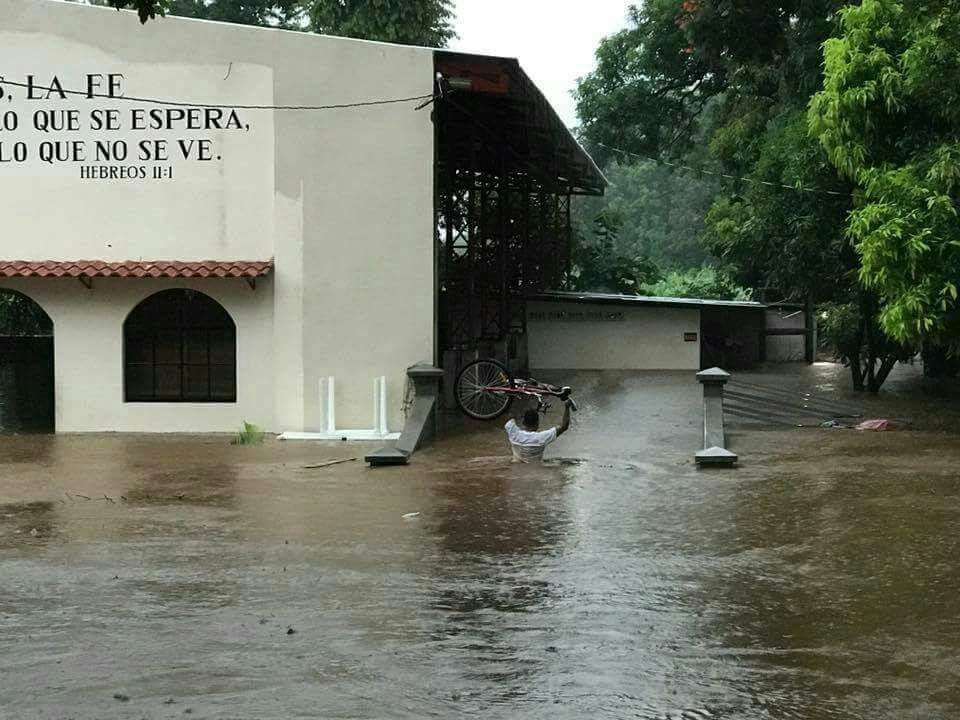 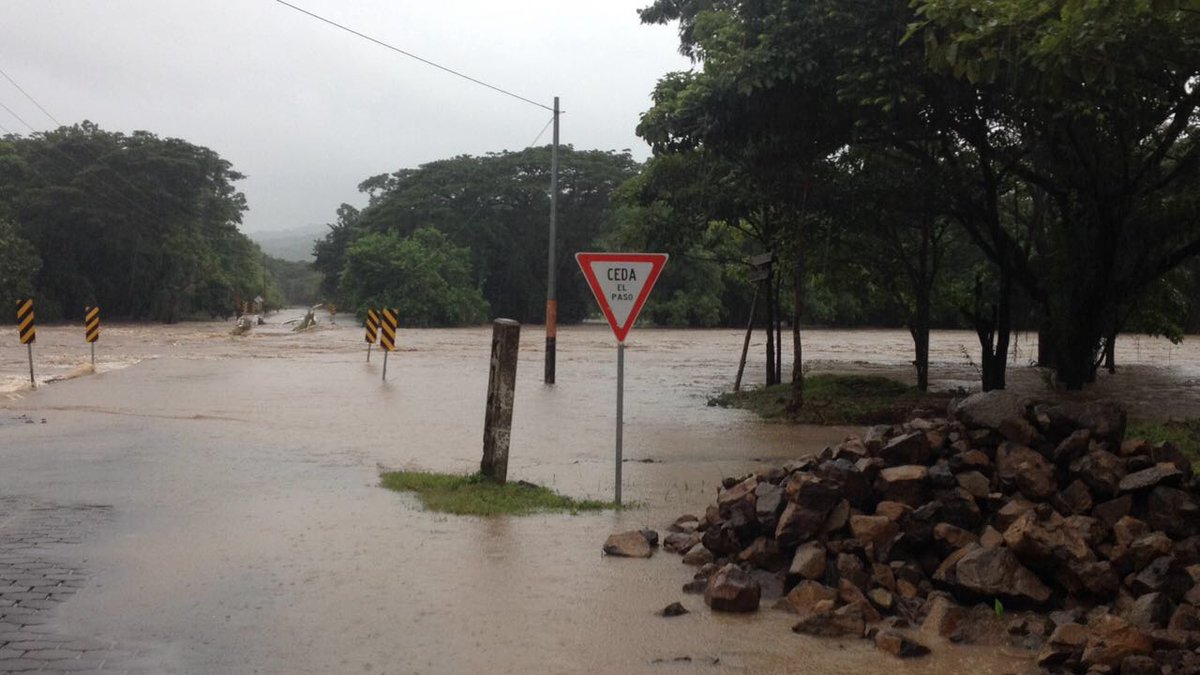 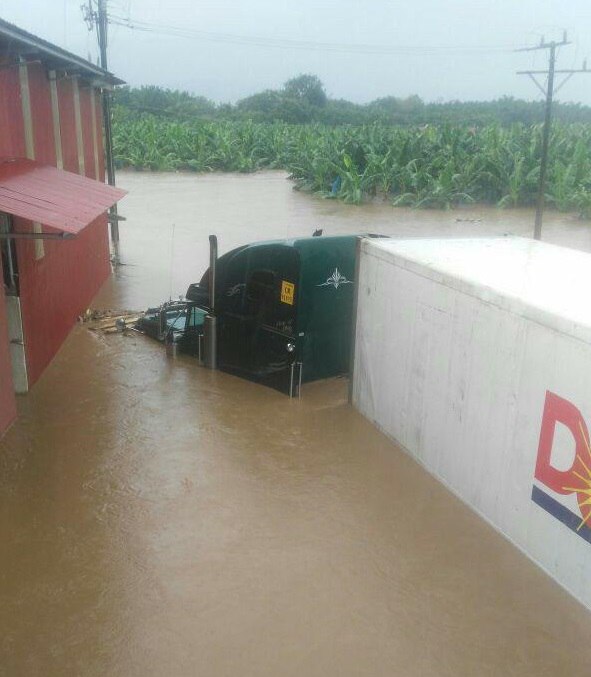 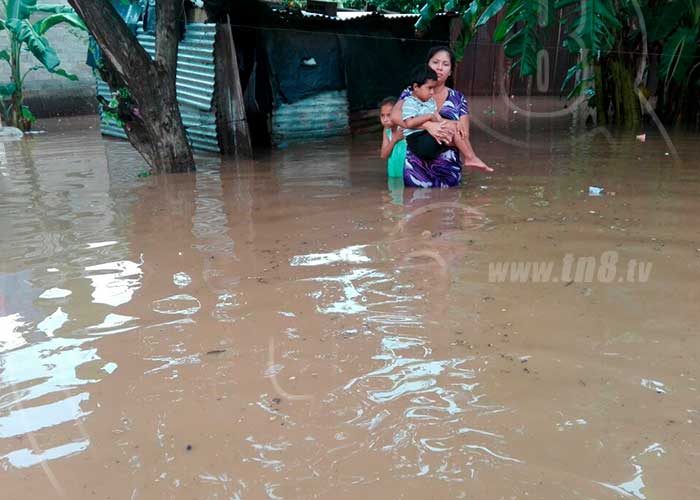 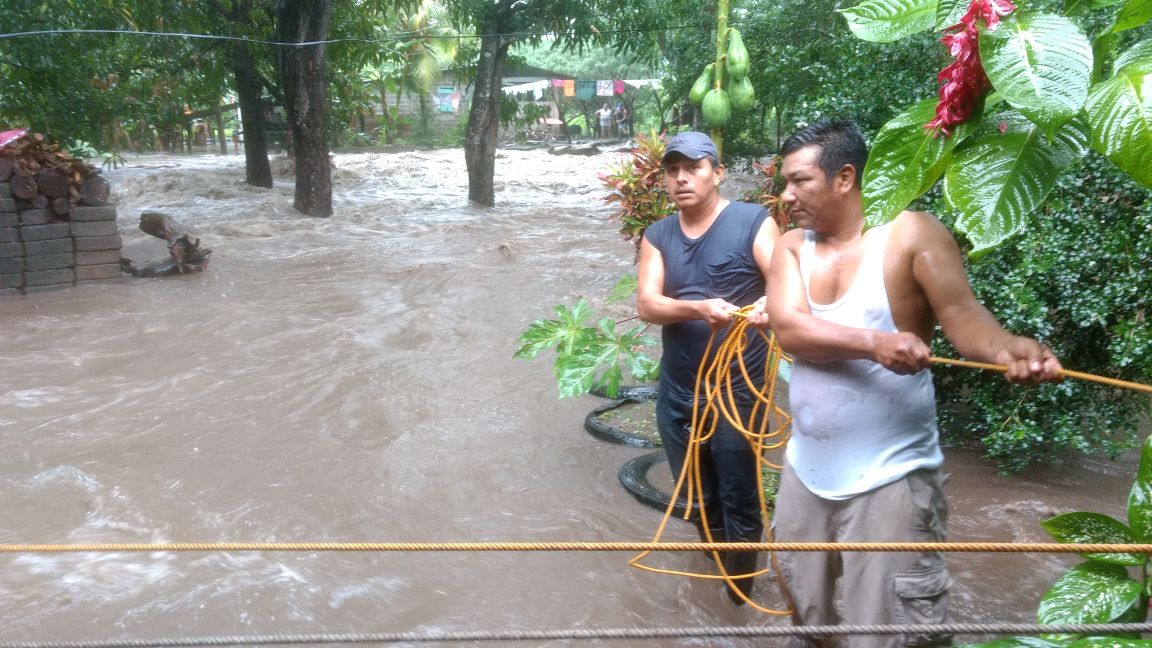 It is known that from the impact of the elements three men died at the age of 47, 45 and 21, and a 30-year-old woman. Data on the missing are not given. Also because of the storm, residents of 25 municipalities were affected, transport communication was disrupted.