On Oklahoma collapsed a powerful tornado 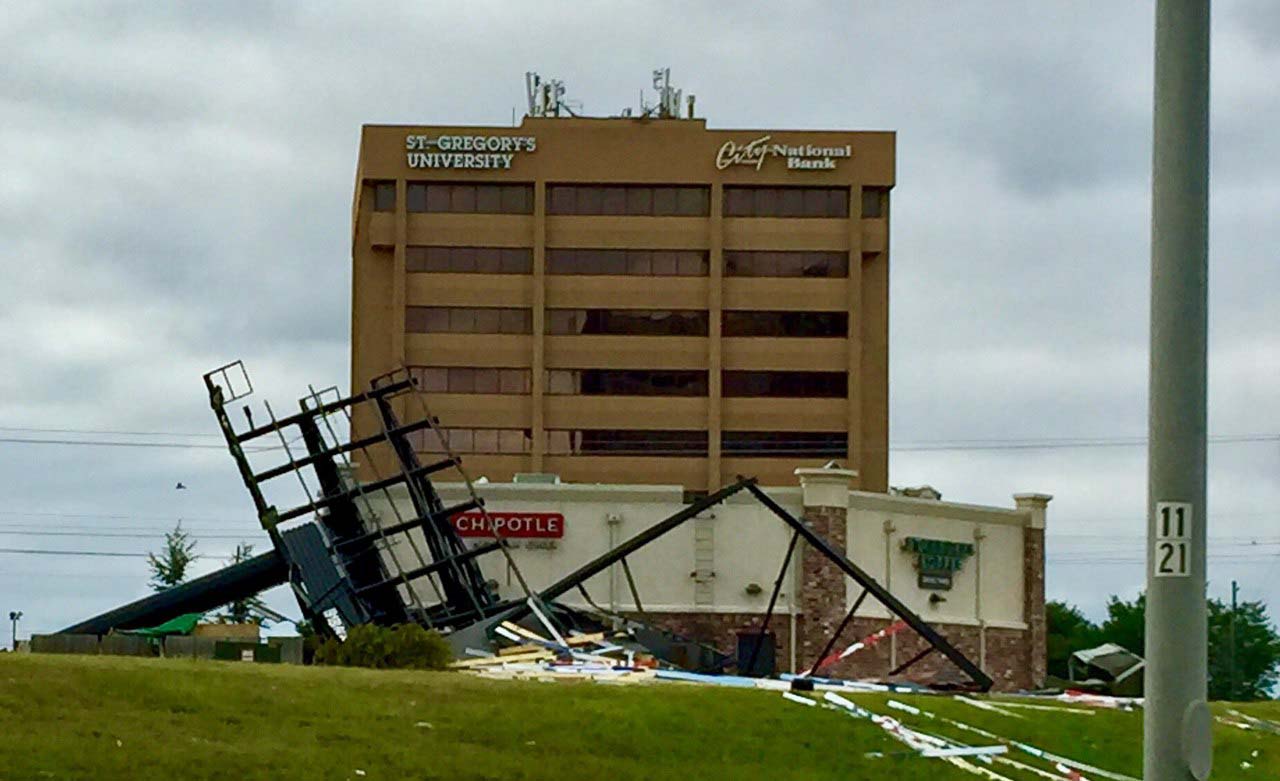 A powerful tornado hit the American state of Oklahoma last Sunday, which is why 13 people in the city of Tulsa suffered injuries of varying severity.

It is noted that a strong wind cut off power lines and knocked down pillars. Electric power lost about 11 thousand consumers. Currently, the emergency brigades eliminate the consequences of the unrest of the elements. 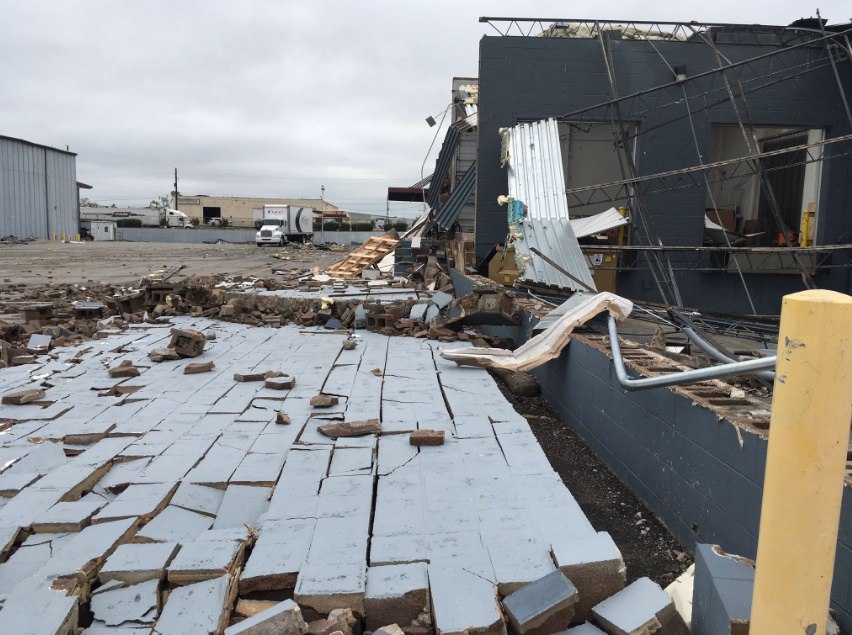 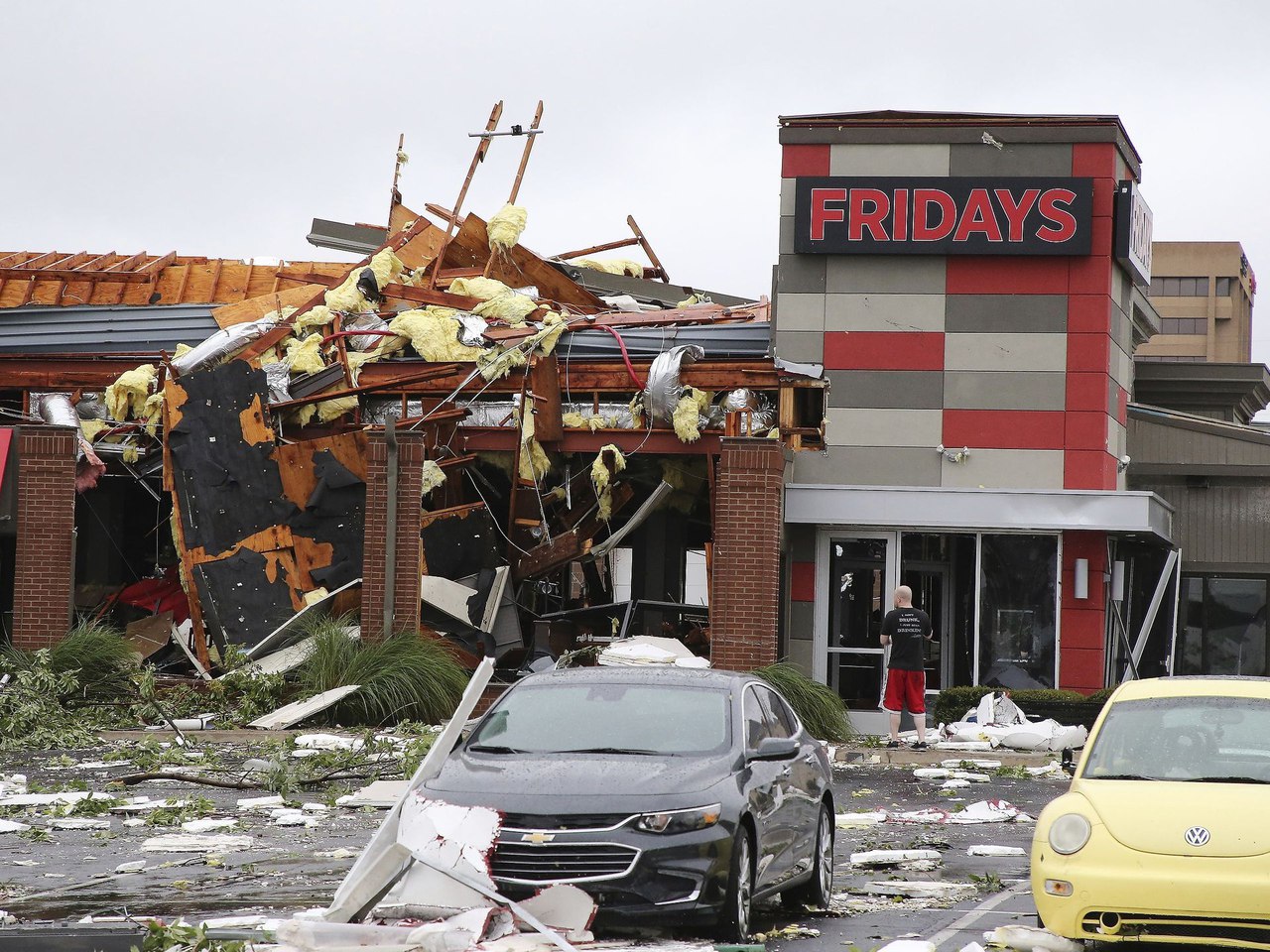 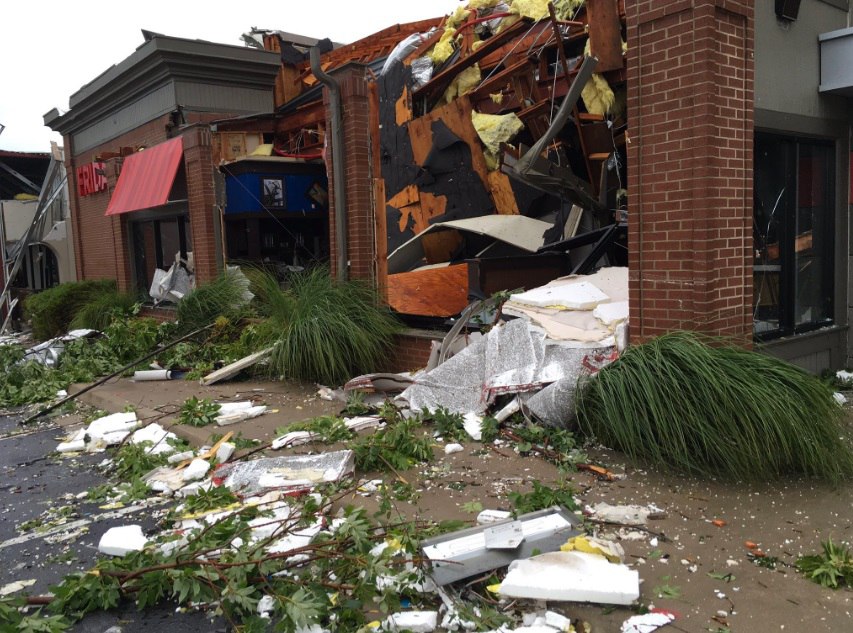 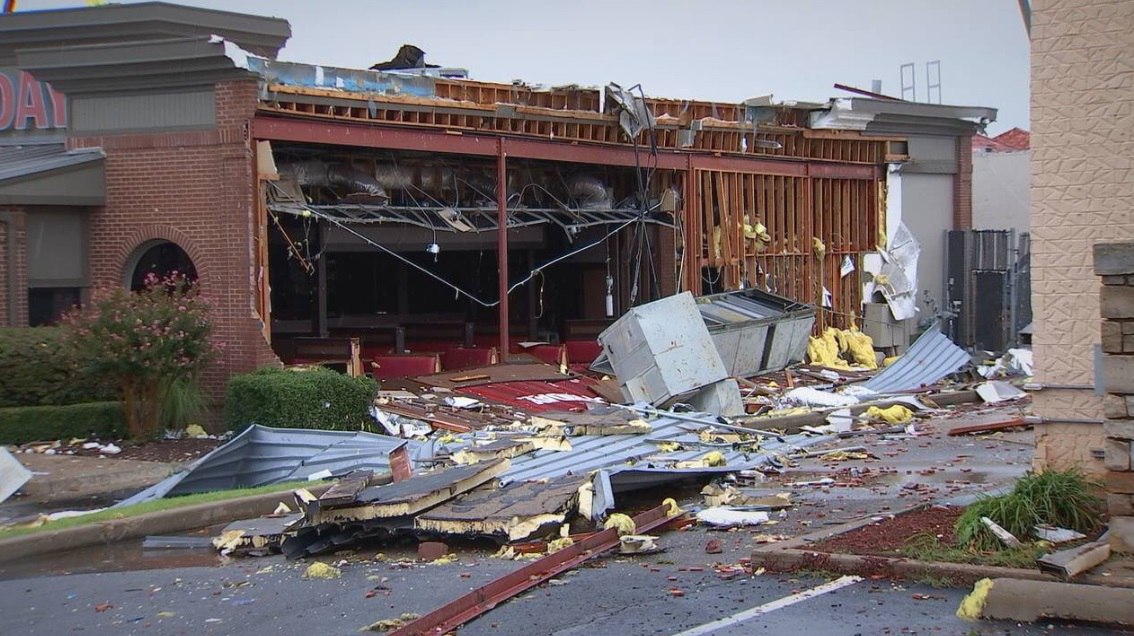 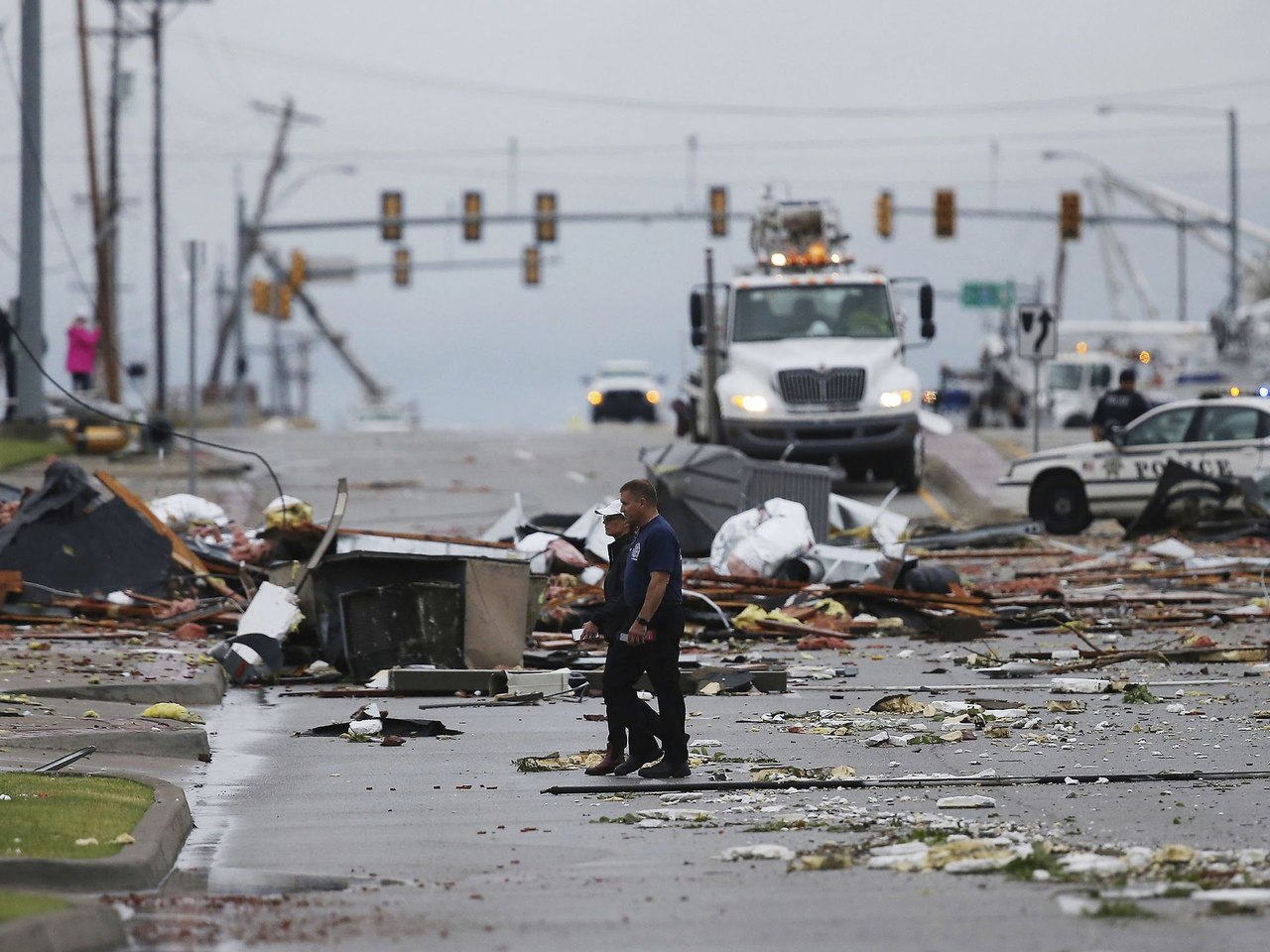 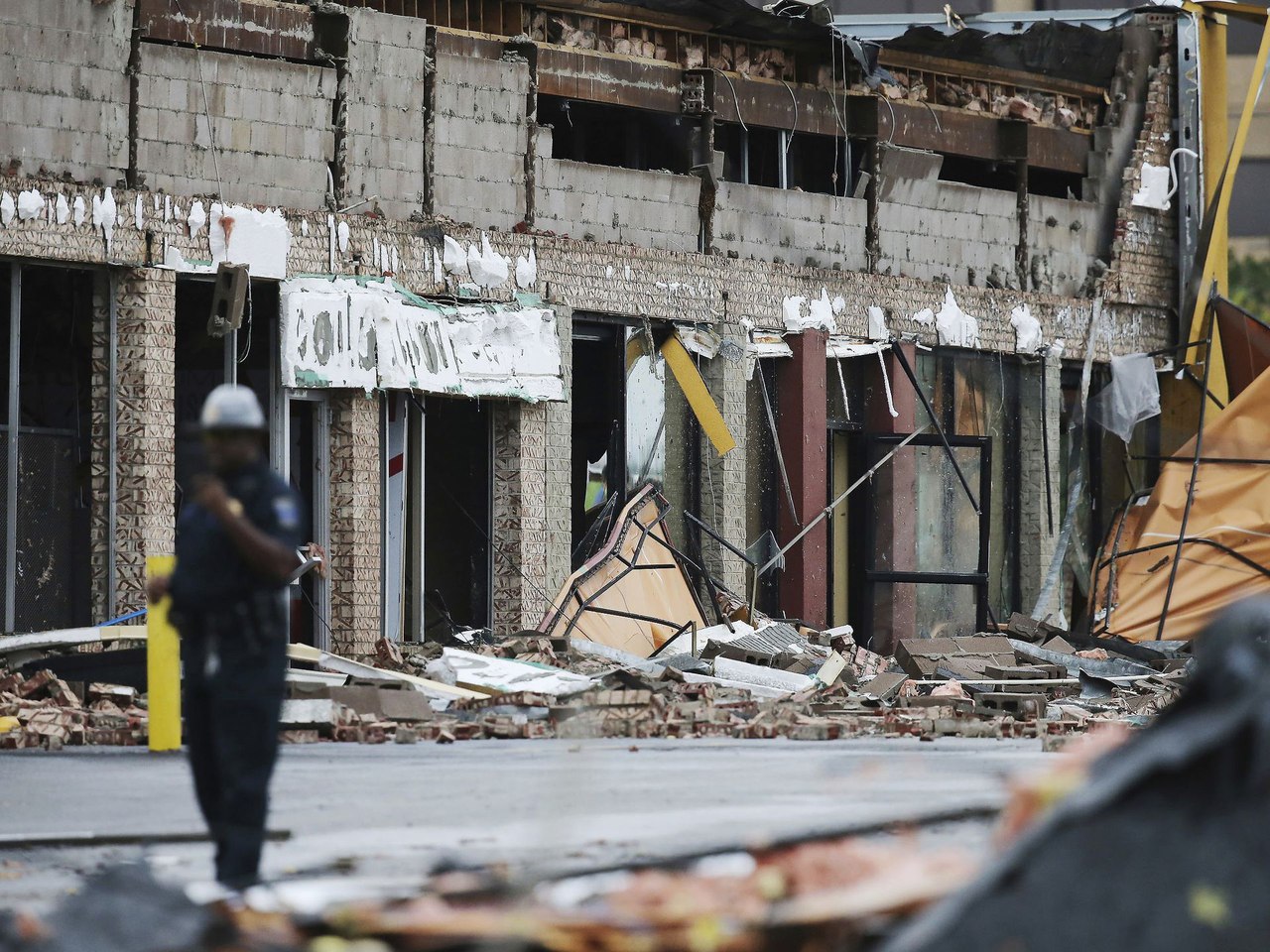 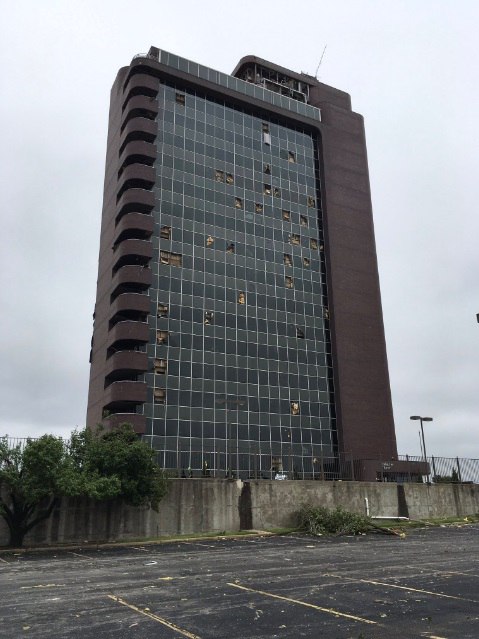 According to the National Weather Service of the United States, the speed of the vortex flows in the center of the tornado that hit Tulsa reached 60.4 meters per second.

As a result of the disaster, thousands of residents of the American city of Tulsa were left without electricity.