On Sakhalin, thousands of people were left without electricity due to cyclone 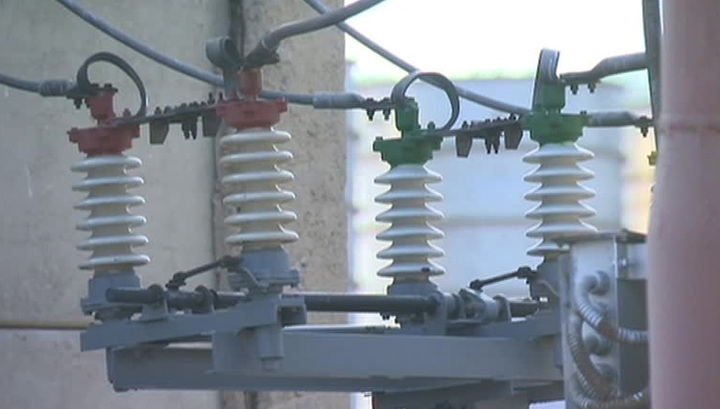 In the South of Sakhalin was swept by a cyclone that left without electricity several thousand residents of the island. So, was de-energized the village of Rivers and Chaplanovo (partially) with a population of 1176 people, and some areas of Yuzhno-Sakhalinsk, Nogliki and Korsakov. Total without light remained 3762 island resident.

Under reconstruction, the power will be resumed by 04:00 Moscow time.

In the Dolinsk district due to heavy rains was flooded five houses. Currently, they are pumping water.

The Central part of the island of Sakhalin came under the influence of the cyclone. Emergency workers – in total about 20 thousand people — ready to reflect the impact of the disaster.