On South Korea, the typhoon “Sowlik” 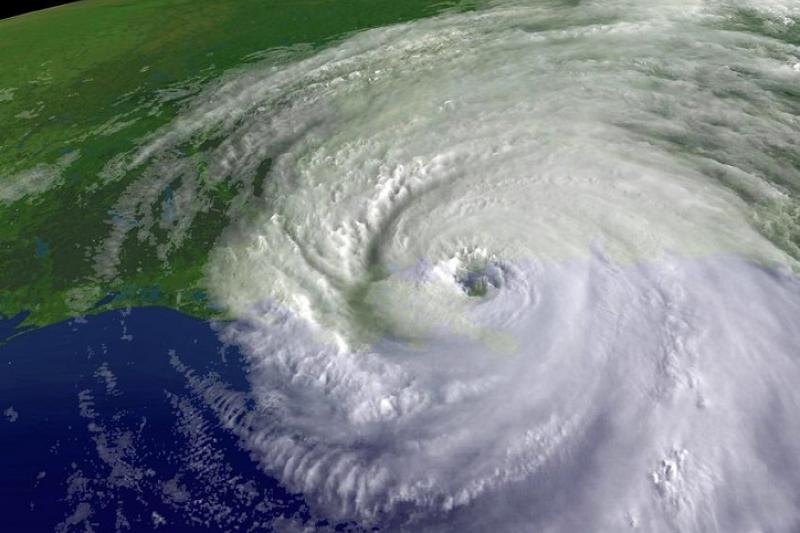 A powerful typhoon named Sowlik hit the island of Jeju, located in the south of South Korea this morning. It is expected that the typhoon will reach Seoul on Friday.

According to the Korean Meteorological Office, when approaching the island, the typhoon moved at a speed of 16 km per hour. Because of the typhoon on the island, a lot of precipitation fell, it rained all night. As a result of the typhoon and torrential rain, the 20-year-old woman was missing, the man was injured. On the island, electricity is off, about 6,500 homes were left without light.

It is expected that the typhoon will strike south of South Korea at midnight on Friday about 141 km from Seoul. Most likely, the element will collapse on Seoul at 7 am on Friday. For security reasons, the country’s main seaports temporarily ceased operations. 216 flights were canceled at nine key airports of the country. In addition, the classes were canceled in 1,490 schools in the country. According to the Korean Meteorological Administration, the typhoon can migrate to the East Sea and find itself in the Primorye Territory of Russia today or tomorrow.