On the beach of the Sea of Galilee, a 1500-year-old clay bird 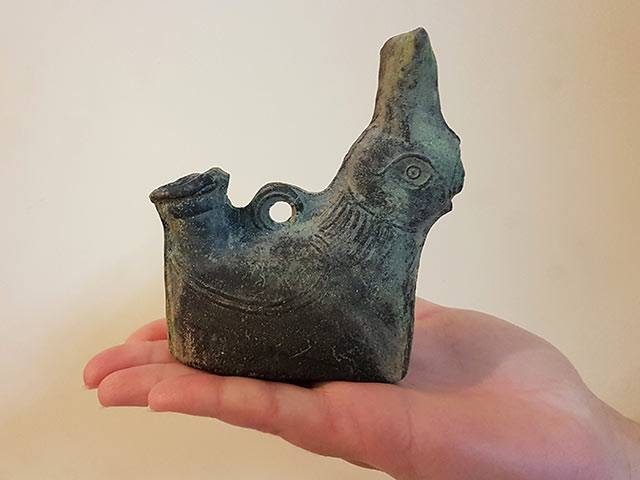 A resident of Jerusalem, Tal Festman, who was resting with her family on the Kinneret during the Sukkot holiday, coming out of the water, discovered a strange object that differed from the stones on the bottom. Flushing off the sand, she saw a ceramic figure of a bird.

“I’ve been fond of stories about treasures and amazing finds since childhood, I dreamed that one day I’ll find something ancient myself.” The most amazing thing is that it happened on a beach where tens of thousands of people rest for a year, and I found it. a dream, “Tal says.

Festman immediately contacted the Antiquities Authority. The find, which was virtually intact, surprised archaeologists. In their opinion, the figure was carried ashore due to the lowering of the water level in the Kinneret. Such sculptural images are extremely rare. Most likely, the “bird” was part of the cargo of the sunken ship.

Doctor of Art History Adi Erlich from Haifa University notes that the ceramic images of animals are associated with the Christian funeral customs of the Byzantine era, or rather – V-VI centuries of our era. They were a kind of funerary gifts.

“Having transferred the find to the state, Tal has shown herself as a responsible citizen and I hope that the find will soon be seen in the museum.” I call on everyone who discovered the ancient object to take an example from Tal, “said Galilei Butrus Khan, chief archaeologist.

Violators of the law may face imprisonment for up to two years. At the same time, an imperceptible clay crock can also be important – it will complement the mosaic compiled by scientists, telling about our past. 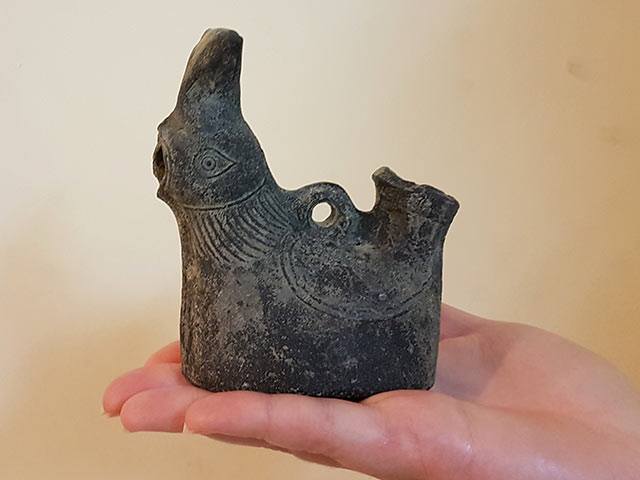 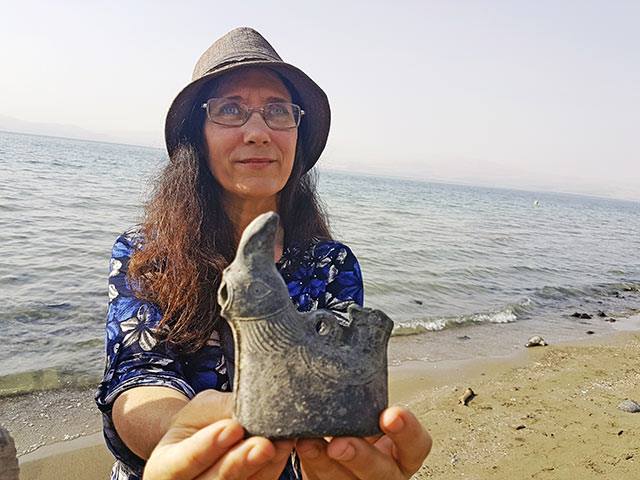