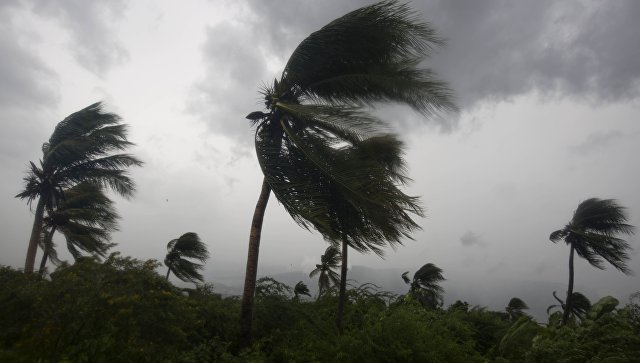 The hurricane Nichole which has fallen upon Bermuda left 85% of the consumers living in the overseas territory of Great Britain in the western Atlantic without light.

According to the local Royal Gazette edition, without electricity there are left 25,8 thousand households or 85% of all consumers on islands.

As a result of a brunt of the disaster none of people seriously have suffered. The newspaper reports about the broken roofs, the uprooted trees and the turned boats.

The hurricane which has already weakened to the second category has left the Bermudas Thursday afternoon. As expected, the storm will cease in the next few days.