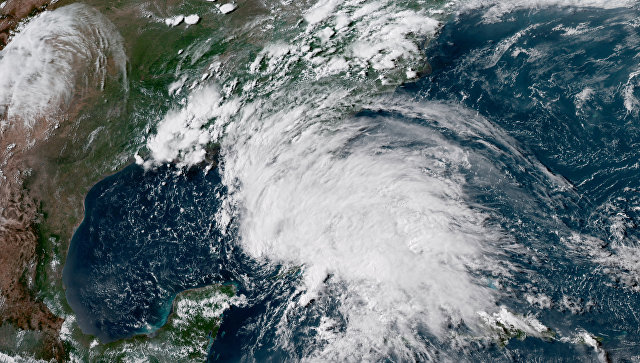 Tens of thousands of homes were left without light, one person died as a result of the storming Ali stormed the British Isles, the rescue services of various regions reported.

In Northern Ireland, according to the statement of the energy company NIE Networks, 65 thousand houses were left without light, in 24 thousand the power supply has already been restored. Interruptions with transport, the cancellation of trains and buses also became the result of bad weather.

In several small Scottish towns the police reported incidents. On a significant territory of the region there are disruptions in transport communications, the operator of cruises Oceania Cruises reported that one of the ships she owned stormed at sea, all passengers were evacuated.

From Northern Ireland, Scotland and from the north of England there are reports of fallen trees and even cranes.

The first victim of the weather was a woman who was inside the van, which because of a strong wind fell from a rock in Ireland.

The authorities of Ireland and the regional British authorities urge the population to observe the utmost caution and, in particular, not to jeopardize their lives for photos and selfies.

In London on Wednesday, warm and sunny weather, which spoil, however, the strongest wind and periodically drizzling rain.