On the coast of Chile, a powerful storm collapsed 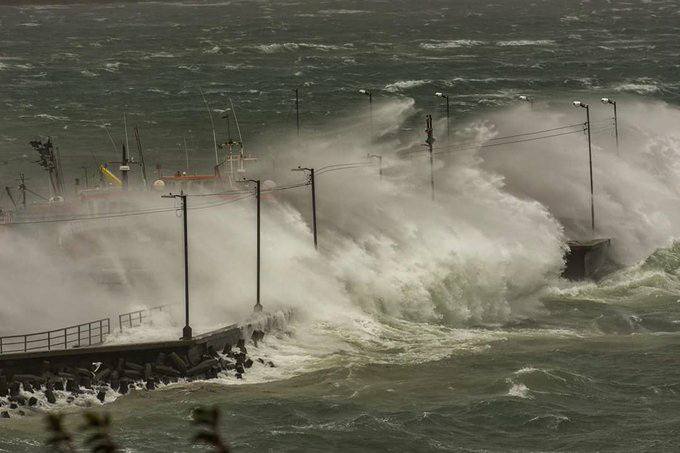 A severe storm hit the Chilean island of Chiloe, located in the Pacific Ocean, on August 23: the coastal zone was flooded, and the local lake Kola left the banks. 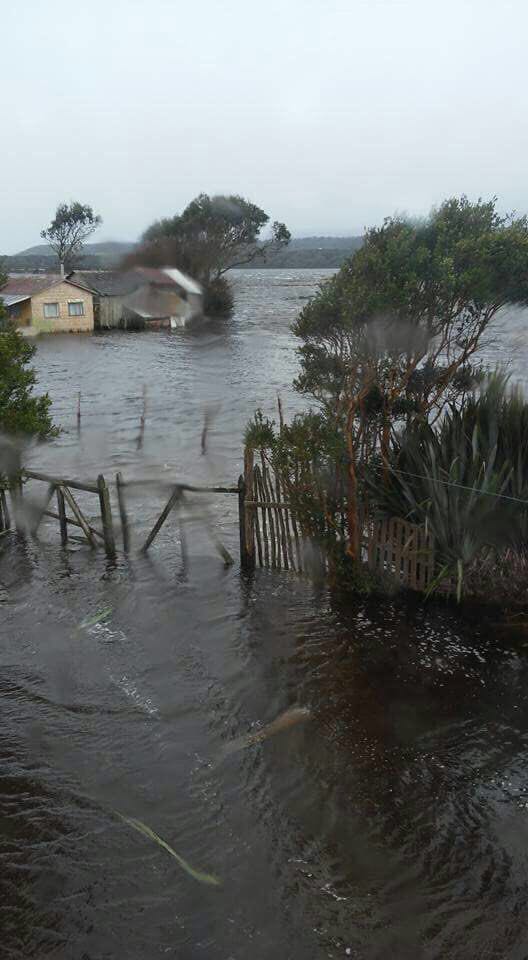 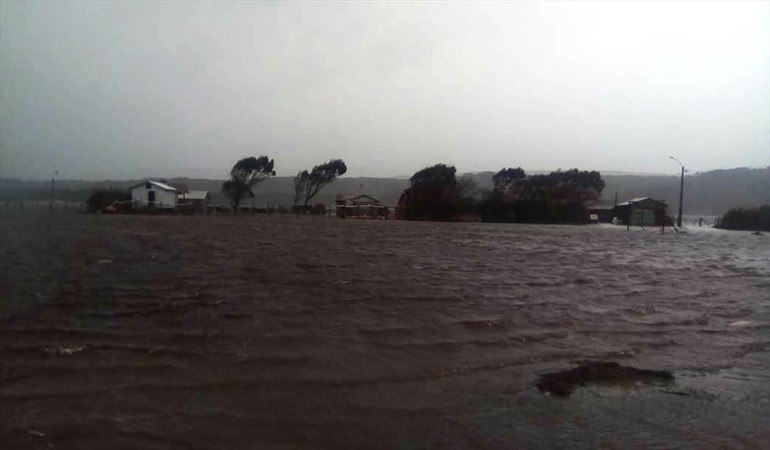 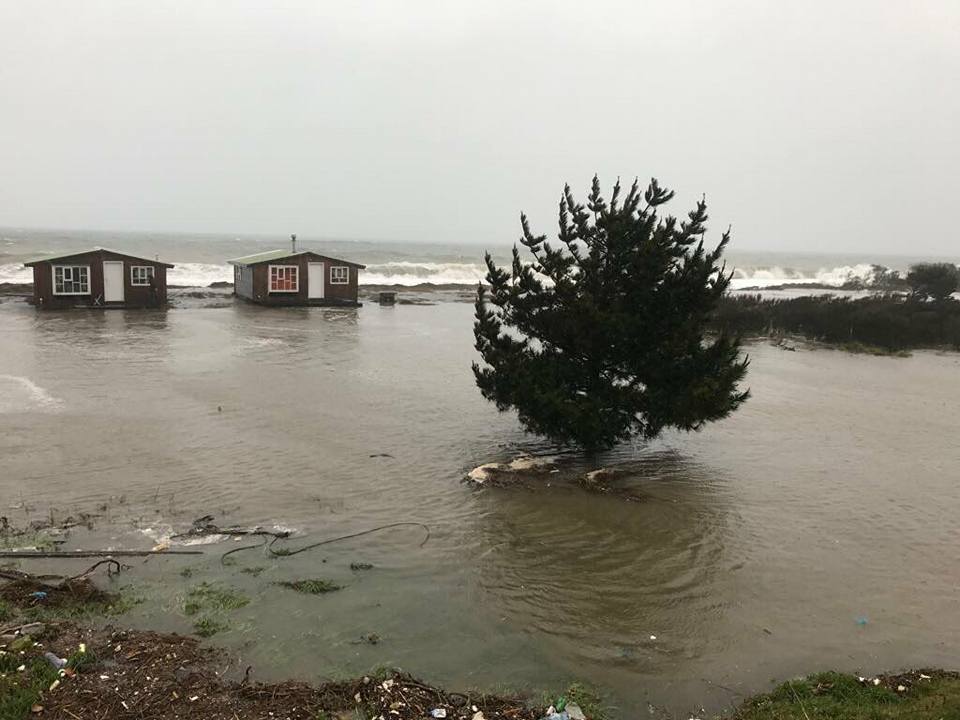 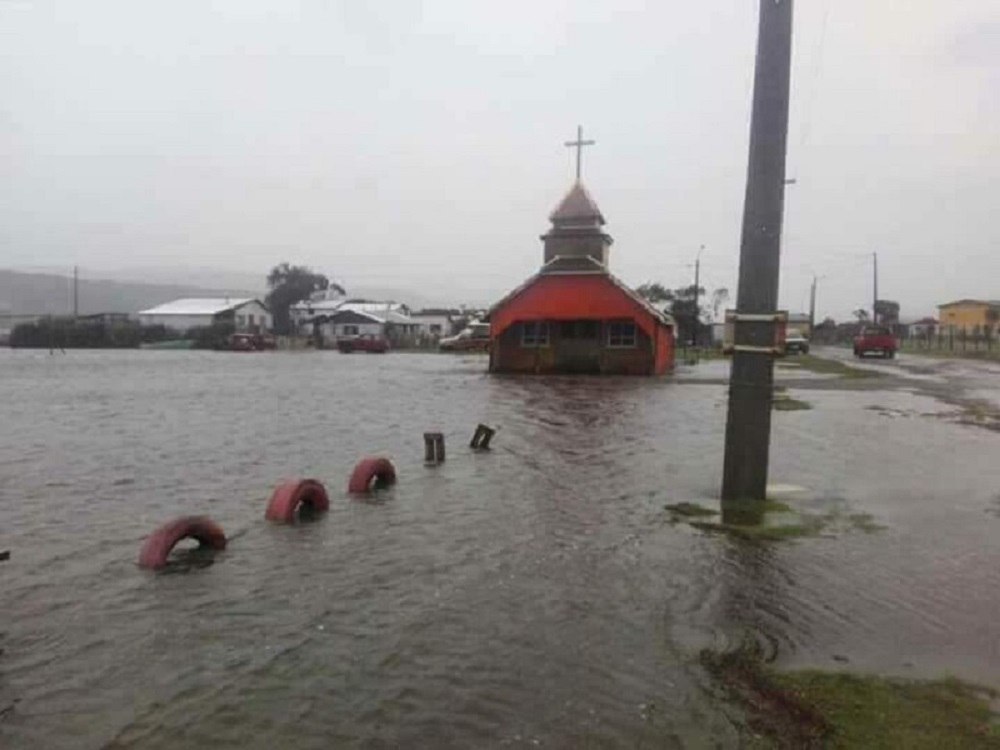 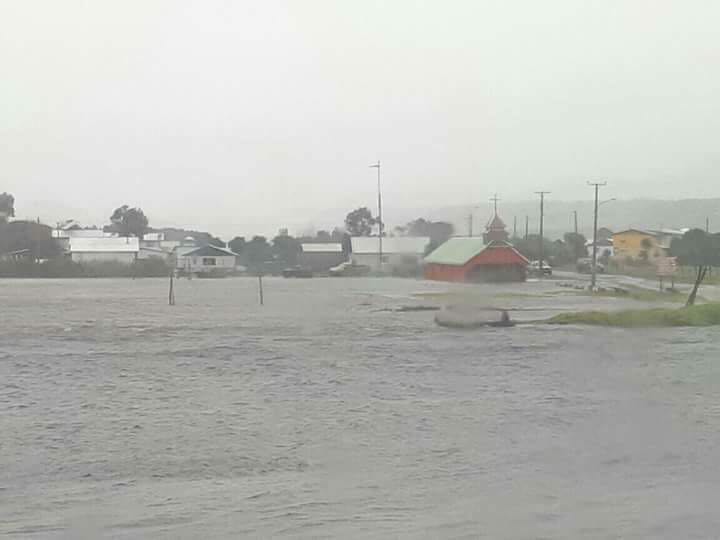 The damage was caused to eight farms. Abolished classes in schools. The authorities decided to evacuate part of the population. It is expected that the island will be declared a local disaster zone.