On the coast of Chile threw 70 dead whales 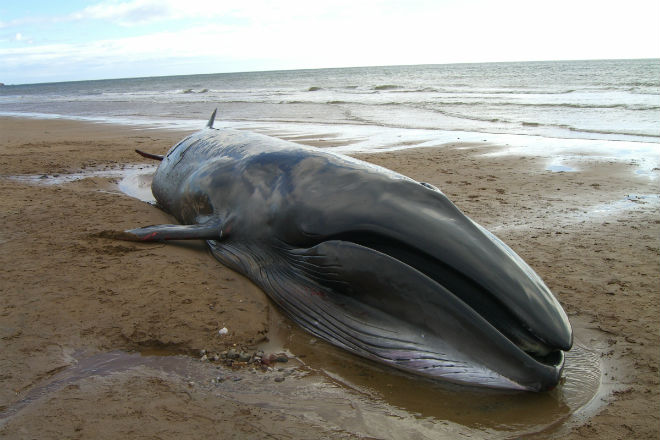 Dozens dead cetaceans were found on the shore of one of the Chilean Islands. 70 dead whales washed up on the beach on the West coast of uninhabited Islands of the archipelago. 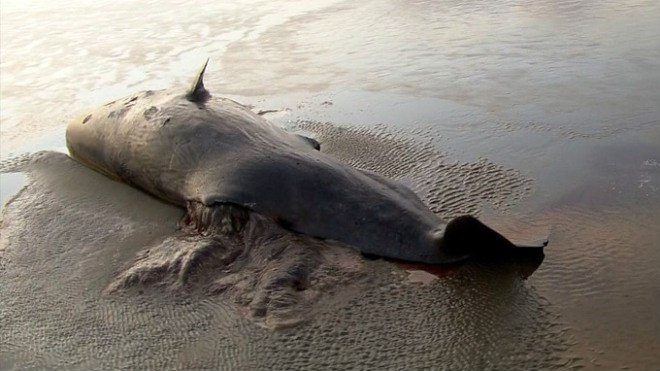 It is not known what caused their death. Jose Miguel Burgos, head of the National service for fisheries and aquaculture, announced that the death of mammals is under investigation. Some experts suspect, however, that this is due to the influence of the phenomenon El niño, which recently ended.