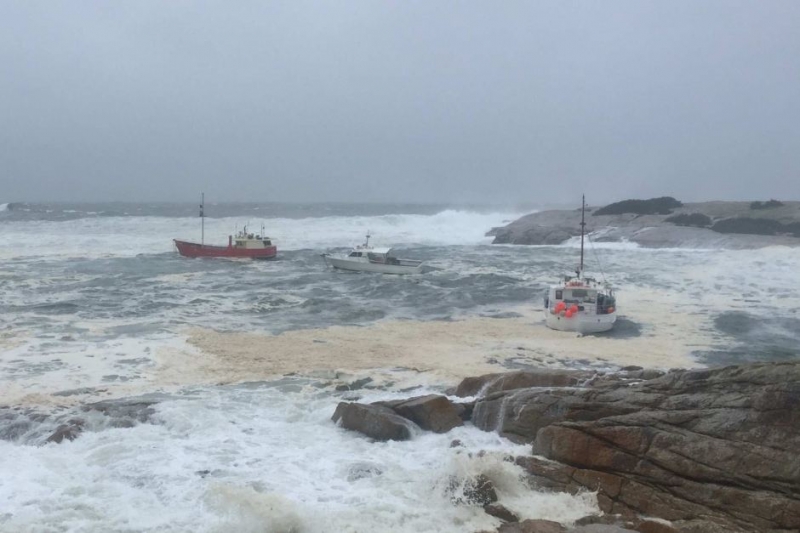 The number of storm victims on the East coast of Australia continues to grow. According to recent reports, the storms killed three people: two in NSW and one in the Australian capital territory (act). Two more people are still reported missing.

The body of 37-year-old driver was recovered from the river early Monday morning, June 6. The man moved on the car on the road in the act the night before, when his car was pulled down the track a torrent. According to eyewitnesses, the car flipped over and disappeared from sight. 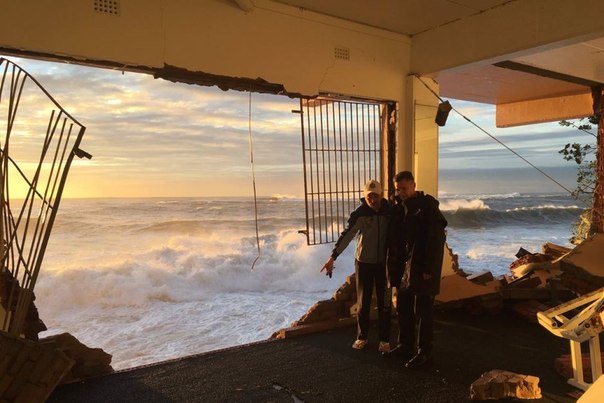 A similar case occurred at about 17:00 on Sunday, June 5, when in the emergency service of New South Wales reported that the car was carried away by the water flow as a result of erosion of the dam. Extract from a submerged vehicle the body of the deceased was only in the morning, resorting to the help of divers. 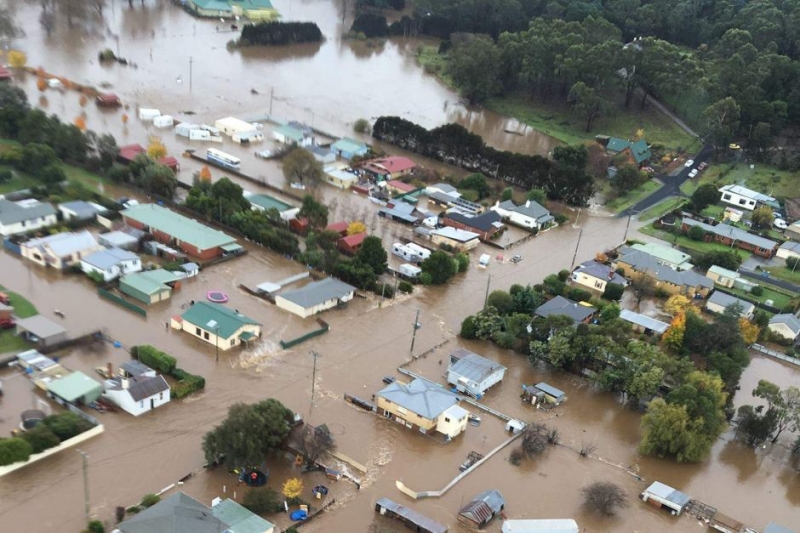 In the same province in the salon are passionate about the flow of the car were blocked 65-year-old man. According to preliminary data, the man died the night before, to retrieve his body, rescuers were able to 08:30 Monday morning, June 6. 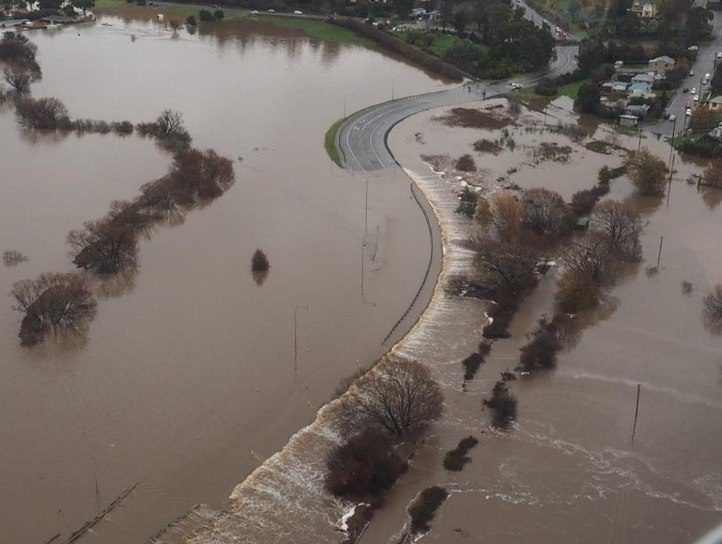 At this time, Tasmania police have serious fears for the lives of two elderly people. Their location has been established, the search for the missing cops and conduct of the rescue squad. 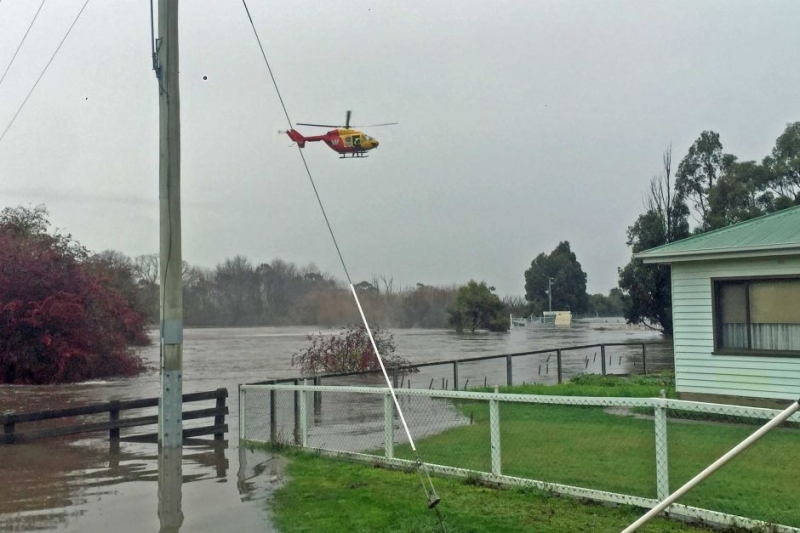 According to the Bureau of meteorology, over the weekend in Eastern Australia has fallen in some places up to 300 mm of rain, resulting in a number of regions had a flash flood.