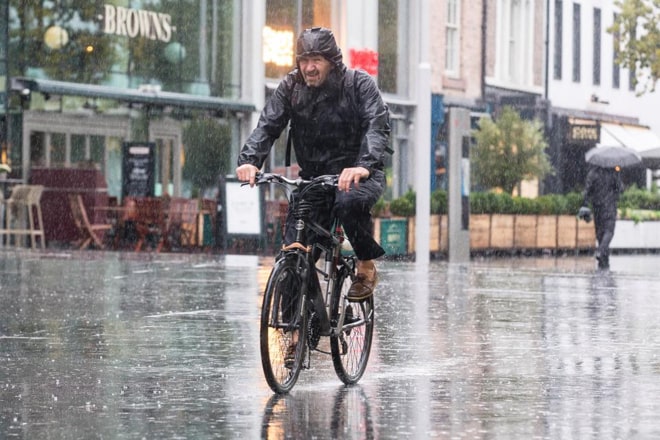 In the UK, following the “Ali” storm, the “Brona” storm collapsed with powerful winds and torrential rains. In some areas, road and rail traffic are disrupted.

The second storm this season hit the UK just one day after the “Ali” storm caused the death of two people, and is likely to cause problems during peak hours on Friday due to a possible fall of trees.

The meteorological service of the country Met Office warned that a strong wind, whose gusts in places can reach 112 km / h, can knock trees, tear down the roofs of houses, and also pick up debris, which threatens the life and health of people. 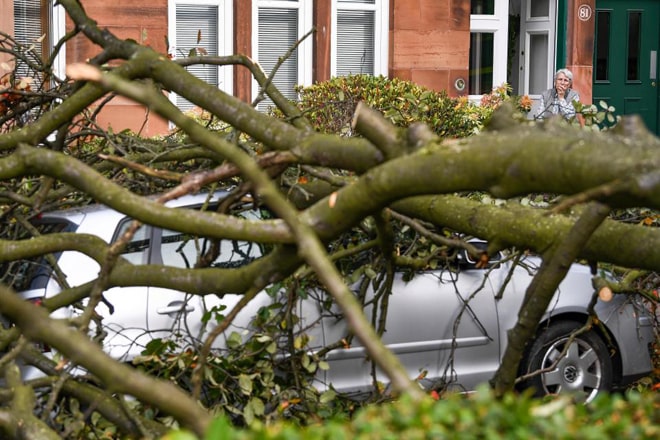 It is expected that the storm will be at its peak in the early hours of this morning, when it will pass through the territory of the Midlands region and the southeastern part of England.

In the village of Sennibridge in Wales, 56.4 mm of precipitation had already fallen on the eve.

In many parts of England and Wales, a storm warning has been issued because of the threat of floods and squally winds.