On the Greek island of Samotraki collapsed a powerful storm 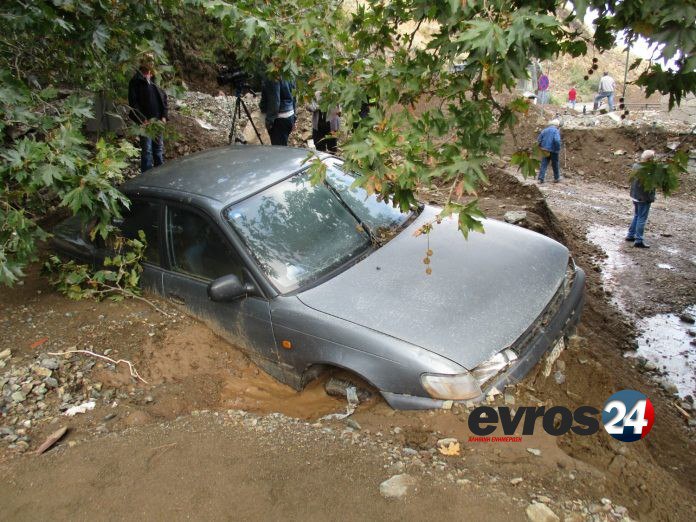 The Greek authorities declared a state of emergency on the island of Samotraki, in the north of the Aegean Sea, due to large-scale damage to the island’s infrastructure caused by the storm.

Passed on the night of Monday to Tuesday, the storm caused massive damage to roads, buildings, damaged water and power lines throughout the island. Hurricane wind, as well as a heavy downpour and landslides that followed it, damaged the building of the central hospital, the municipal buildings of the island, as well as the dwellings and property of citizens, Russian Athens reports.

The government said it sent military and civilian teams from various regions of the country to help restore the island’s infrastructure after the damage. Only for 3 hours of the shower fell 274 mm.

The main efforts are aimed at repairing roads and water pipes. According to the rescue service, there are no dead or wounded. 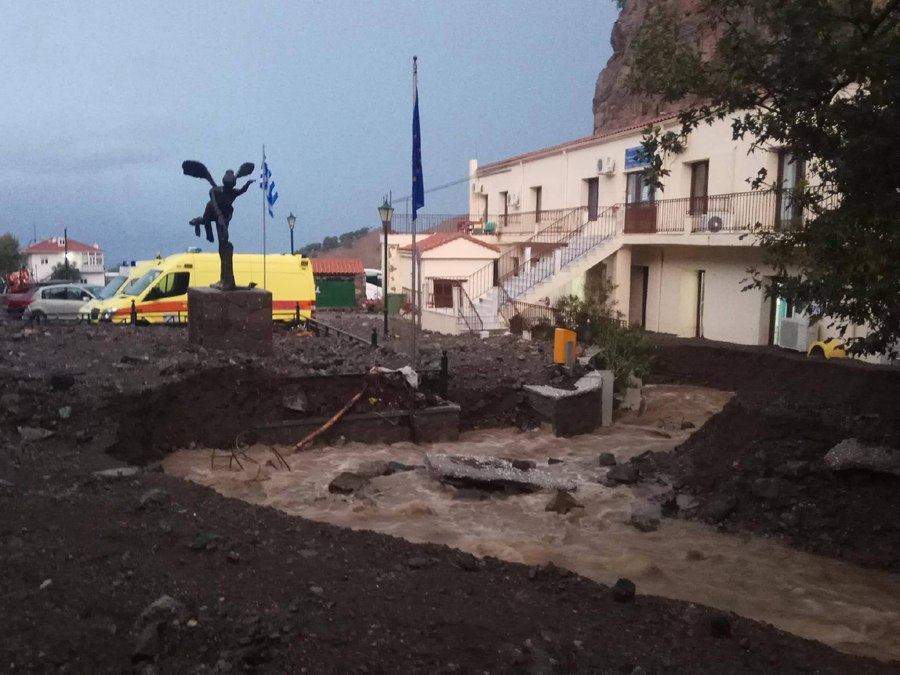 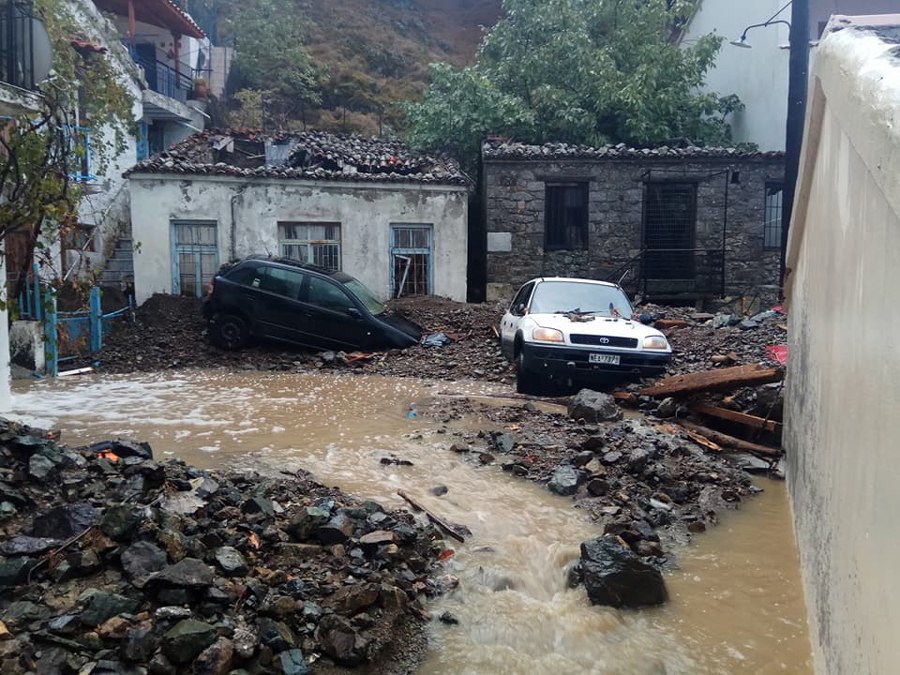 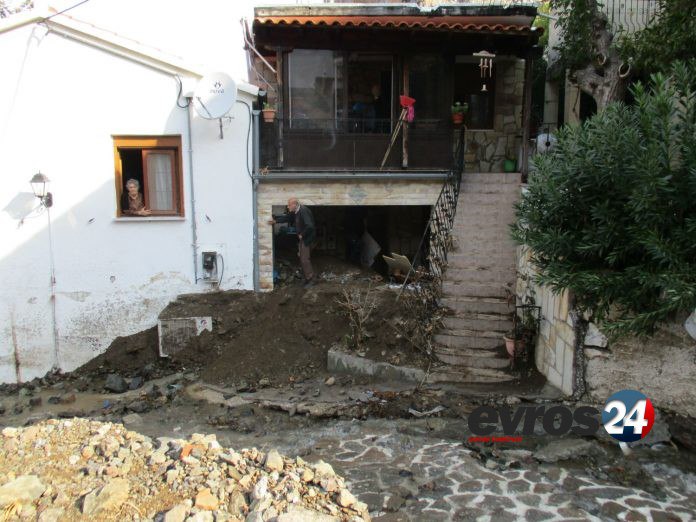 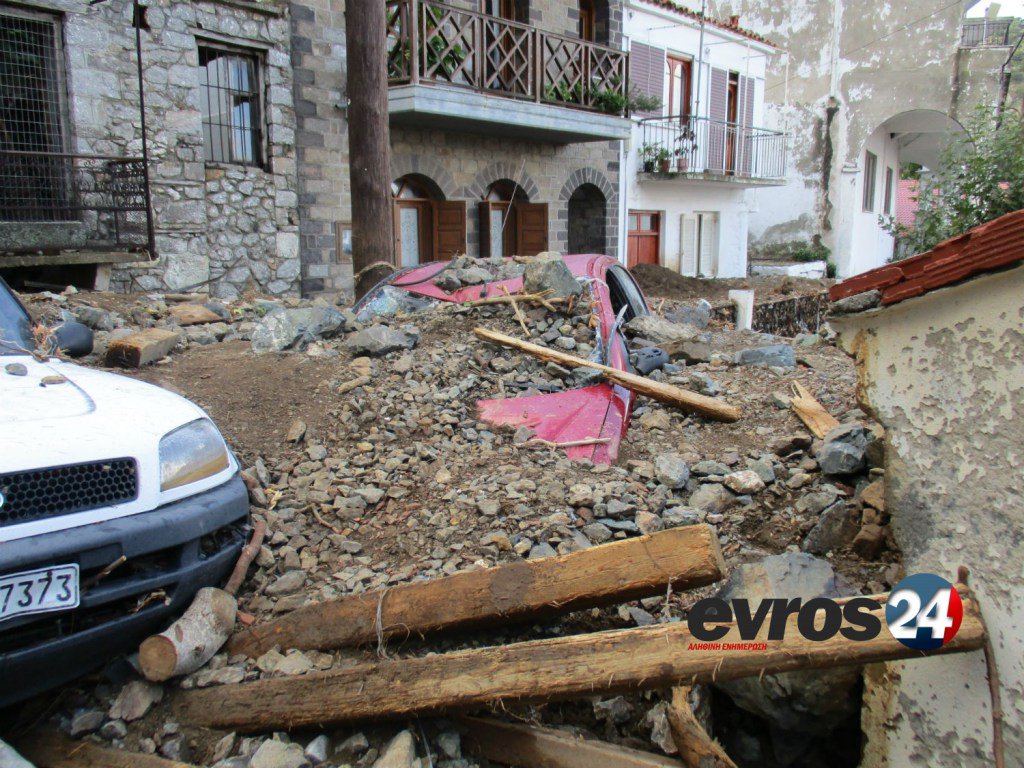 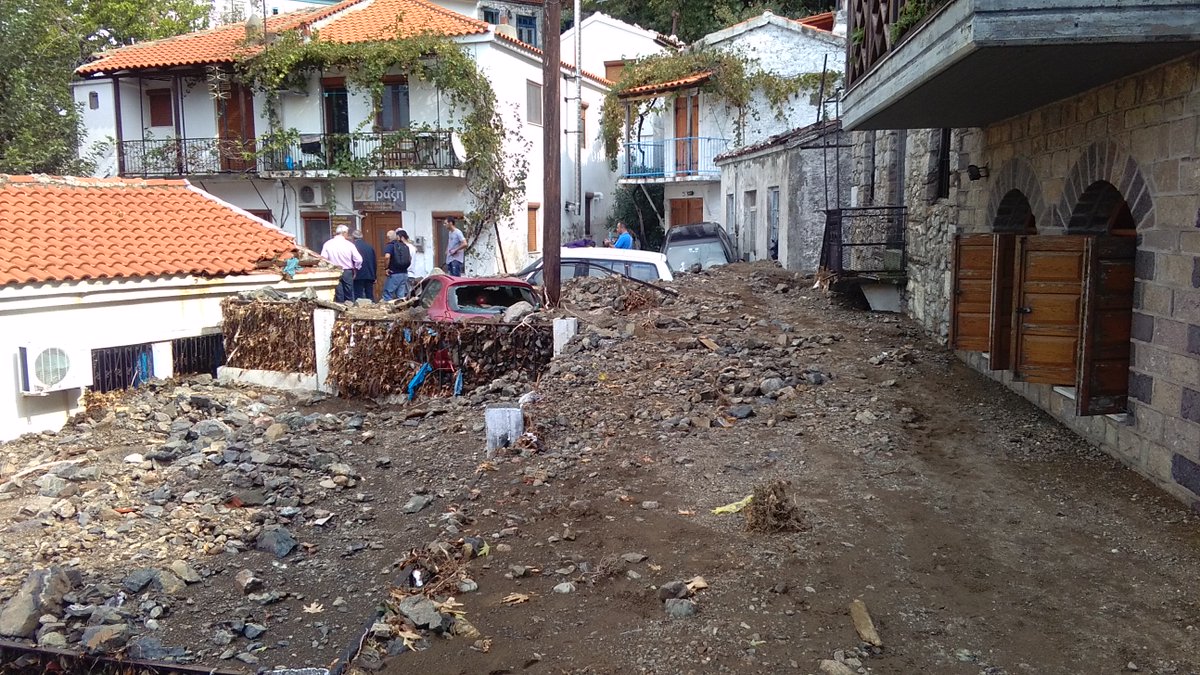 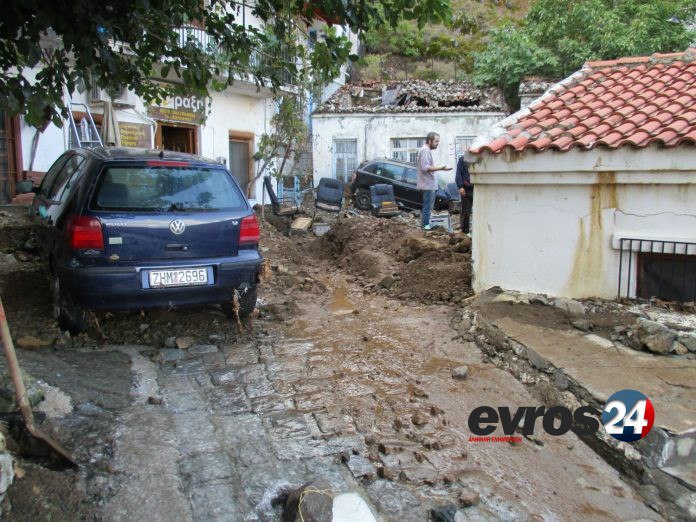 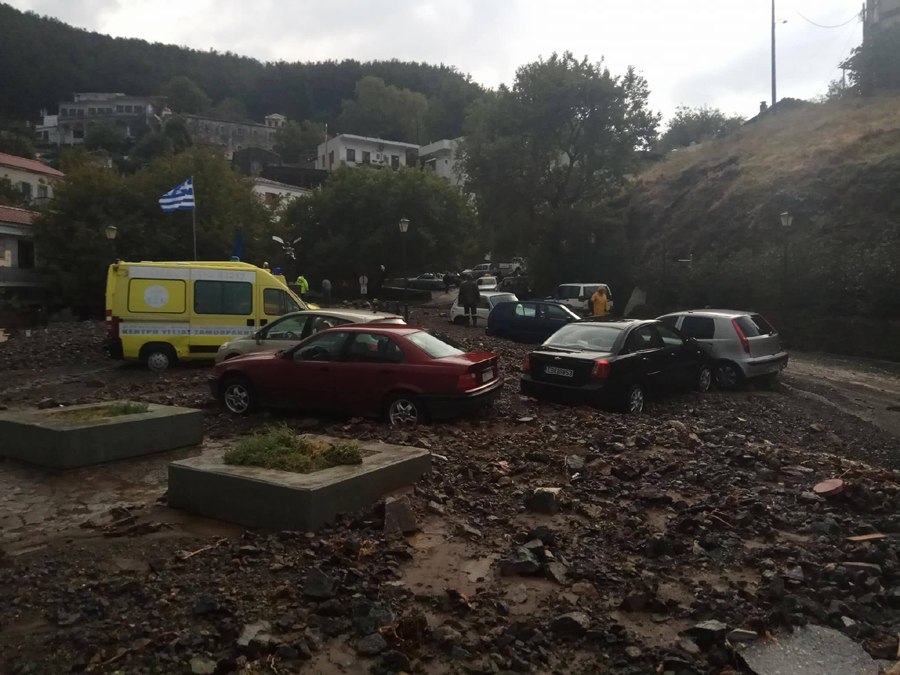 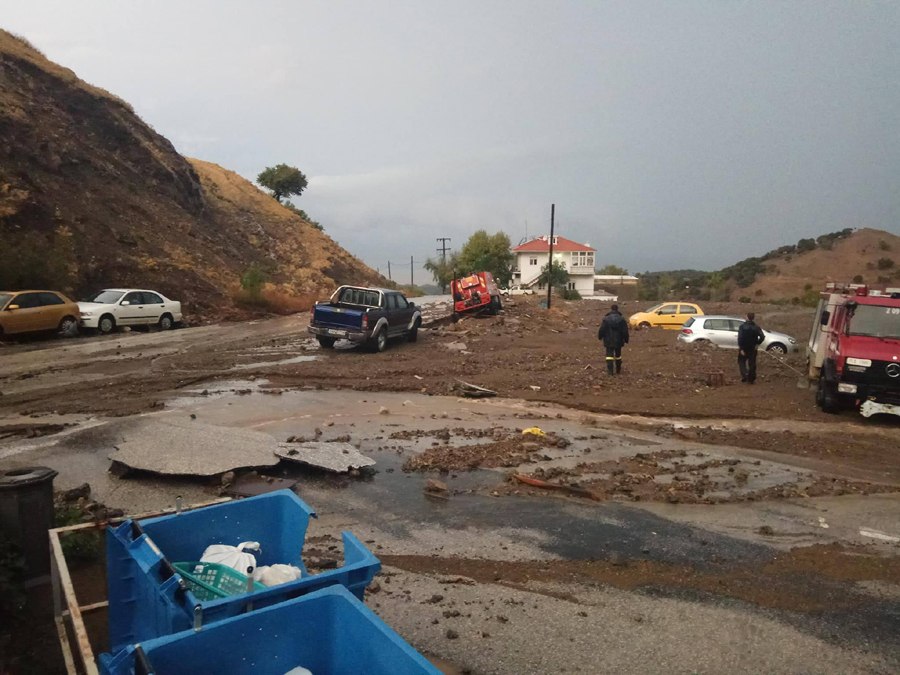 The mayor of the island Fanasis Vitas told the media: “It is difficult to assess the extent of the catastrophe that struck our island, but fortunately, none of the residents suffered.”

“On Monday night, bad weather hit the island, within 4 hours it was pouring heavy rain. The mud flows absorbed the capital of the island, and also destroyed the infrastructure. Destroyed the route connecting the northern and southern part of the island. Fortunately, none of the residents were hurt.

On the island a state of emergency has been introduced, the rescue services are operating around the clock. The rescue service received many calls, some people were trapped and can not leave their homes because the doors and windows are muddy.

We will try to eliminate the consequences of the catastrophe as soon as possible and restore the Health Center, which was destroyed. After we eliminate large-scale destruction, we will start assessing the damage to the agricultural sector and begin paying compensation to residents whose houses have been destroyed, “Vitsas said in his address.