On the Japanese typhoon “Talim” 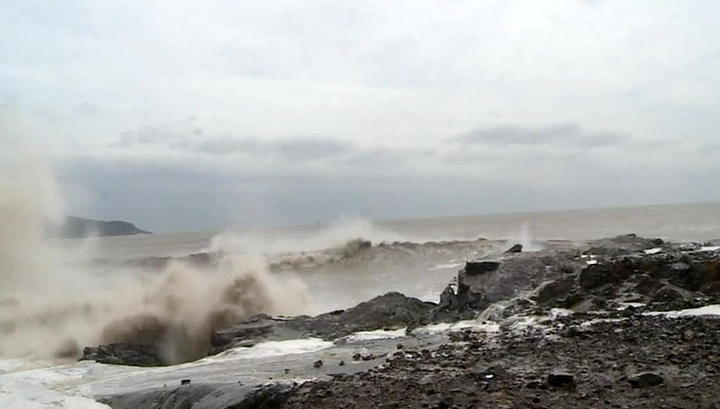 Japan is preparing to hit the elements – a powerful typhoon “Talim” is approaching the country. Because of the threat, almost 600 flights were canceled, as well as trains on some routes.

In the coming hours, the storm will collapse on the island of Kyushu. Local authorities ask residents not to leave their homes and reliably fix everything that can be carried by the wind, the gusts speed of which in the central part of the storm reaches 60 meters per second. This is enough to turn the car over.

Also, the cyclone carries heavy rains. It is expected that “Talim” will repeat the route of the so-called “Apple typhoon”, it passed through the country in 1991 and killed 62 people. Operational services of the Far East are also preparing for the arrival of bad weather, the divisions of the Ministry of Emergency Situations of Russia have been put on high alert.