On the Kurile Islands a hurricane is approaching 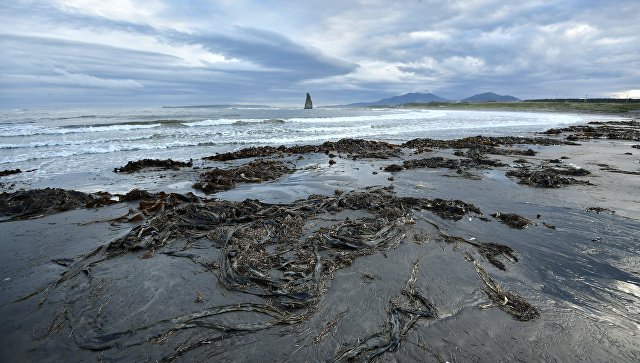 Hurricane with strong precipitation is forecasted by weather forecasters on the Kuril Islands of the Sakhalin region, the regional department of the Ministry of Emergencies of Russia informs.

“According to the information provided by the Sakhalin department of Roshydromet, strong, sometimes very heavy rain is projected in the north of the Kuril chain on October 30 in the south and day of October 30. In the afternoon of October 30, a hurricane is forecasted,” the text of the operational warning says.

The department added that from the afternoon of October 30, the dangerous sea swell is expected near the shores of Okhotsk coast of Iturup Island and the northwestern coast of Shikotan Island.

“A rise in sea level is expected, close to dangerous values, damage to coastal structures is possible.The phenomenon will remain until the morning of October 31,” the Ministry said.