On the new Zealand, the storm “Gita” 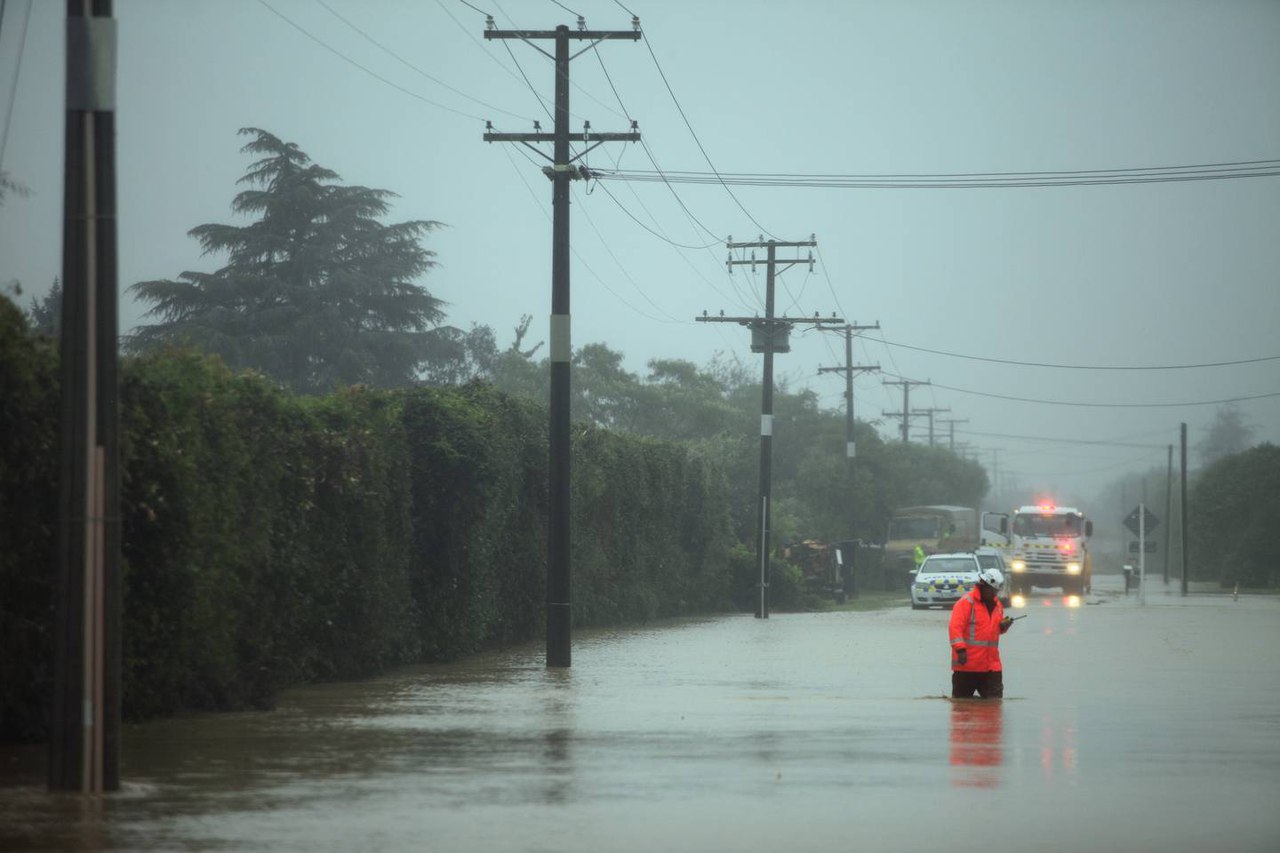 The extratropical cyclone “Gita”, which hit the central part of New Zealand, de-energized more than 23 thousand houses and violated the plans of thousands of air passengers.

A number of regions of the Southern and Northern islands were hit by heavy rains and a strong wind with gusts up to 150 km / h.

Due to the high risk of floods in Taranaki, Nelson, Westland, Buller, Greymouth, Selwyn and Christchurch, a state of emergency was declared. At five airports, numerous flights were canceled and detained. Many roads are closed due to fallen trees. Residents of low-lying areas were called for evacuation.