On the plane through the fire “Carr” in California 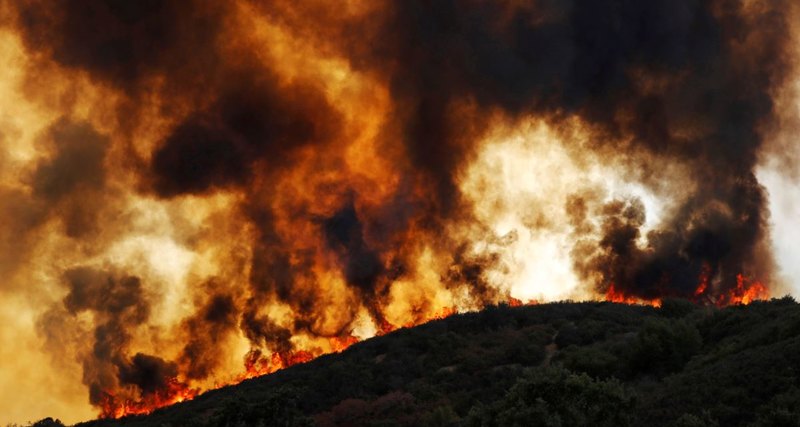 Several fire planes C-130 flew through a real fire hell, a forest that blazes in the north of California.

Recall, not so long ago in California, a natural disaster broke out, called “Carr” – the largest and most destructive fire in the history of the state. Started on July 23, the fire has already turned into ashes 71,600 hectares of territory, destroyed more than 1,000 houses and caused the death of 8 people, two of whom were firefighters. But the disaster does not abate, and even two weeks later it retains its destructive potential.