On the Poas volcano in Costa Rica, an explosion occurred

A steam explosion occurred in the acidic lake of Poás volcano in Costa Rica. The eruption lasted about an hour. As a result, over a lake was formed the water column the release of steam and mud to a height of 30 meters.

According to volcanologists, the volcano’s activity began to increase from the end of may. Then in the lava lake was recorded changed the color of the water and the lake became milky-gray with a large amount of sulfur floating on the surface. 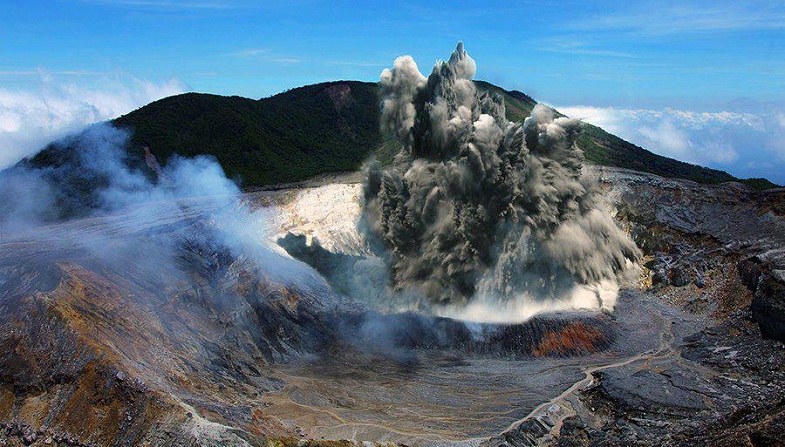 Poas volcano one of the most active in Costa Rica. On top of the volcanic cone are two craters filled with water. The last eruption according to historical Chronicles, occurred 7,500 years ago.