On the shores of Japan found an underwater super-volcano 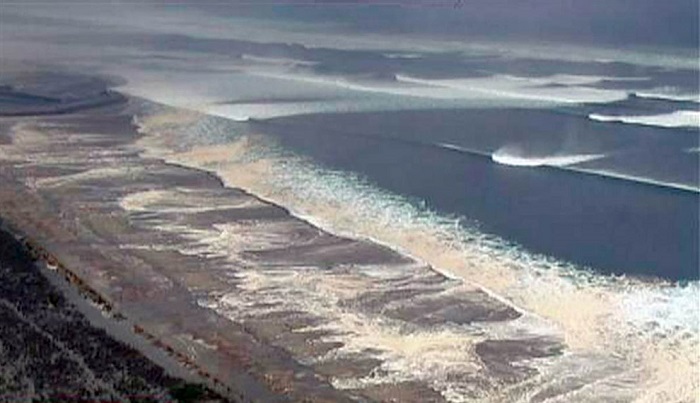 Japanese scientists discovered an emerging volcano less than 10 kilometers from the coast of Japan to the south of the island of Kyushu.

He is in the famous “fiery ring” of the Pacific Ocean. The cone of the volcano, which contains a huge amount of molten magma, has a size of 10 kilometers, which makes it possible to qualify it as a “super-volcano”.

Researcher Yoshiuki Tatsumi, a member of a group of scientists who are watching the volcano, warns that the eruption will be a natural disaster for the Japanese archipelago. Victims of a possible giant tsunami risk becoming 100 million people not only on the island of Kyushu, but throughout Japan.