On the southern African province of Mpumalanga devastating hail 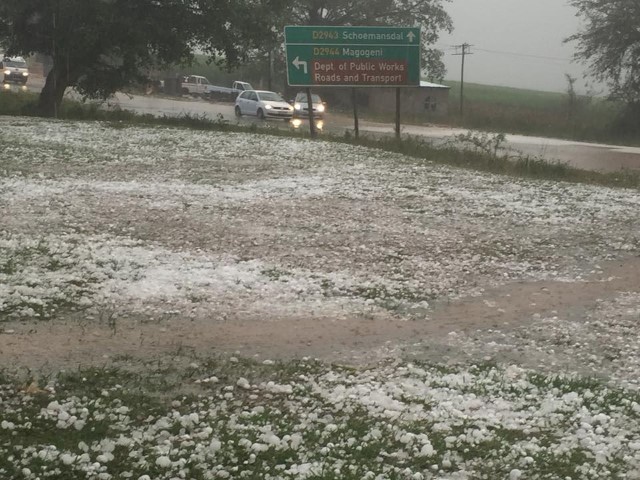 The southern African province of Mpumalanga on Sunday, May 27, suffered from a strong and rare for this region of the city.

As a result of the disaster, the roofs of houses and cars in several cities and districts of the province were damaged, including Mbombela, Kanyamazane, Ntokzveni, Tekwan-Yug, Skukuzu and the southern part of the Kruger National Park.

According to reports, the castle was the size of tennis balls. In many areas, the supply of electricity was disrupted.