On the USA the storm “Philip” is approaching 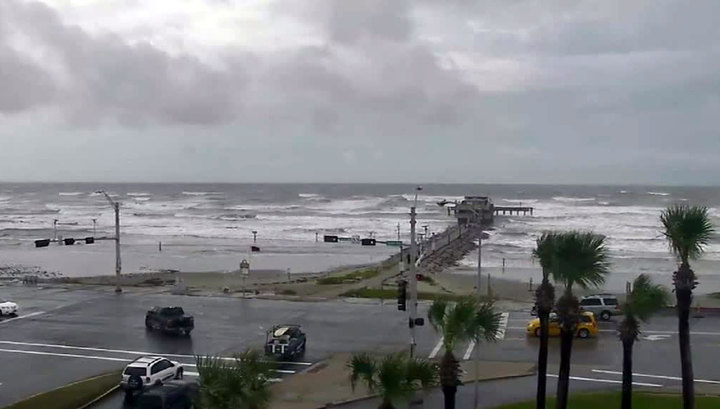 The American National Center for Hurricane Surveillance reported that a new tropical storm is forming off the coast of Cuba. The element that brought heavy rain to the Island will move in the direction of Florida and the Bahamas. The wind speed reaches 18 meters per second.

The hurricane season usually lasts in the Atlantic half a year – from June 1 to November 30. The atmospheric phenomenon is classified as a storm and gets its own name if the wind speed at its center reaches 17.4 m / s. At a wind speed of 33 m / s or more, the storm becomes a hurricane.