On the Yamal Peninsula raging wildfires 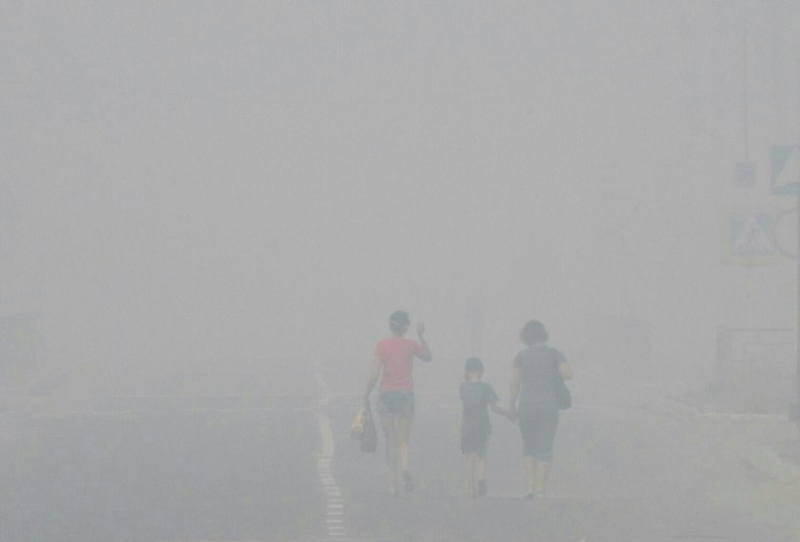 Yamal can evacuate 10 thousand people due to the ongoing forest fires.

From the village Pangody Nadym district of YNAO due to forest fires is urgently evacuated 541 of the child. As reported Life.Ru citing a source in law enforcement bodies, now the question on evacuation of all the 10 thousand village, as the fire approached the village at a distance of 10 kilometers.

Meanwhile, the press service of EMERCOM of Russia on Yamal-Nenets Autonomous district reported that in the area of 5 kilometers from the settlements and economic facilities, fires are not registered. “Threats to the life and health of the population in the cities and villages of Yamal – no,” said the Agency.

Note that currently only YANAO was already 24 of the fire, whose total area is 1485,5 ha. Rescuers managed to localize so far only 2 of the focus on the area of 340 hectares Over the past day, according to emergency workers, there were 11 fires on the area of 233,5 ha.
Suppression of forest fires on the territory of Purovsky and Nadymsky districts attracted 40 specialists from the Tyumen airbase, 98 – from Khanty-Mansi airbase, and 74 adipogenic of the Republic of Mari El. Moreover, 30 personnel from the Sverdlovsk air force base with fire fighting on the territory of Krasnoselkup district.