On Vietnam, the typhoon “Duxsuri” 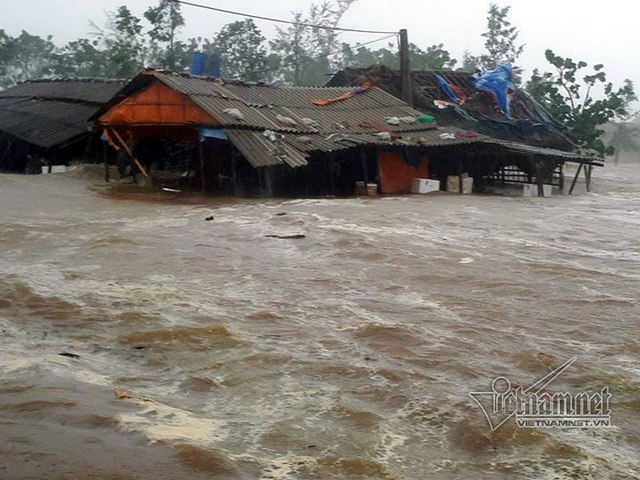 In the central part of the country, the elements are tearing roofs off houses, causing power lines and threatening floods and landslides. According to Vietnamese media, in the ancient city of Hue, which is so popular with tourists, the roofs ripped from 260 houses, and the provinces of Hatin and Quangbin were partially left without light. Electric posts collapsed along with trees and billboards.

In some settlements of Hatin, floods also began. There is also a danger of invasion of a tidal wave more than two meters high. It is reported the cancellation of several dozen flights between the capital of Hanoi and the commercial center of the country by the southern city of Ho Chi Minh City.