On Yamal the temperature dropped to -50 degrees Celsius 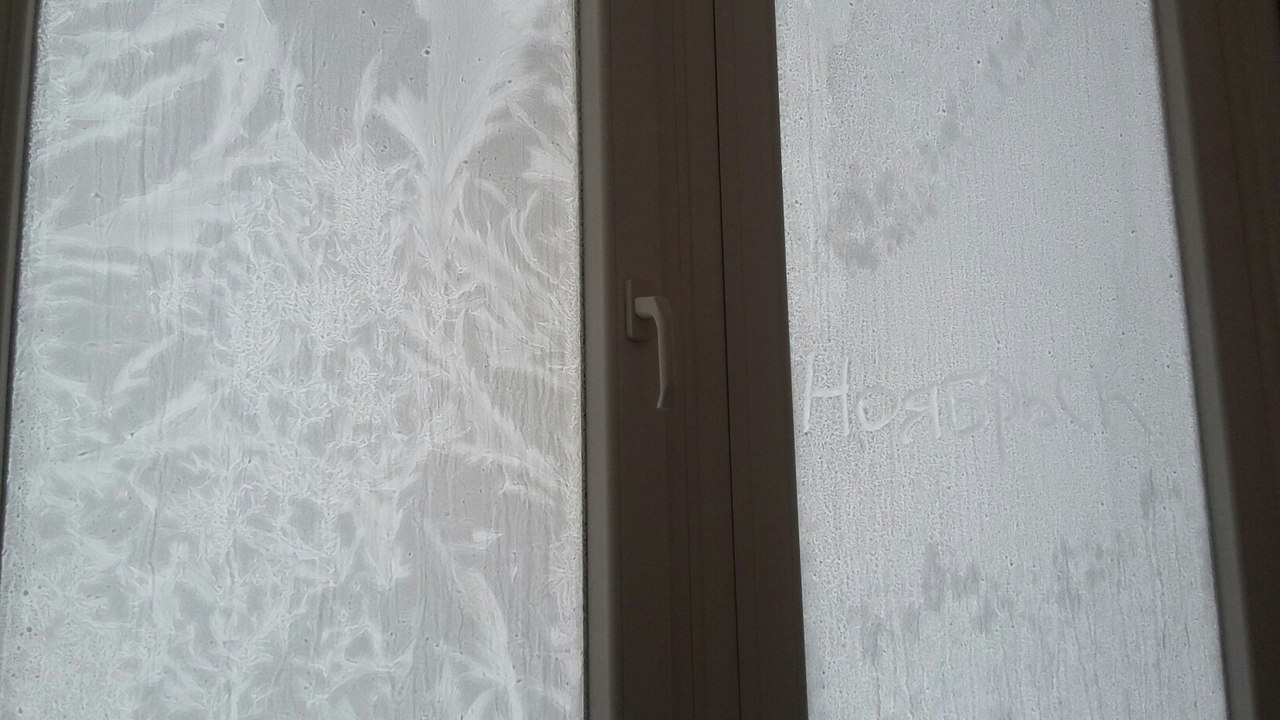 Such clauses because of not seen for a long time – the last time the arrow thermometer dropped below minus 50 degree 10 years ago – in 2006.

However, online services responsibly – district to cold is always ready. That’s just to avoid trouble still could not. Problem faced by residents of the district – versed Maxim Kryachko.

In Muravlenko the thermometer below 50 degrees last fall 10 years ago. The city system of housing and communal complex while inhibiting the natural disaster.
Hope Babchenko – Director of the management company: “At this moment we are working normally. In the morning we had 14 applications for freezing. Yesterday it was 83. But we brought the entire team to resolve”.

Residents of wooden houses offer to have patience. They recommend not to close before the end of the taps with cold water, and be sensitive to the accumulated debris, the hydraulics of garbage trucks, simply refuses.

The mains are now experiencing heavy loads. Burn not only the tube in the entrance, but also cars. The worst thing is that the machine springs a few hours after stopping the engine.

Alexey Ryabkov – Director of the service: “it is Impossible for the night to leave the boiler heating, because at any time outlet some might get ruined”.
The safest transport are the city buses until they could work in a regular mode, long distance transportation on the Yamal Peninsula by order of the Ministry of transport cancelled.
Truck drivers from other regions either did not know about the warning of the Ministry of transport, or simply ignored it. In the area Karamovskoye post, where temperatures reach minus 55 degrees formed a convoy of trucks. A call to the Ministry of emergency situations, rescuers suggested evacuation, but to give up their vehicles, no one dared, drivers took refuge in a local diner.

Yuri Zgurski – driver: “the Third day they are cold, I disembarked yesterday in Noyabrsk, was 44 degrees, drove before the post got 56 – all, rose up, the machine freezes, but the engine is running”.

The current highway situation, you know. Administration officials several times went to drivers in the area Karamovskoye post. According to the latest information on the track has accumulated more than thirty trucks. Some of them are standing with their engines on, part off. Next to the car on duty, the ambulance crew and the crew of GAI. Now the issue of supply of quality fuel that the car is not stalled.

Andrei Vlasov, Deputy head of administration of Noyabrsk: “Until the temperature rises to at least minus forty-five, forty degrees, I think one of them will not go anywhere. Bridges are frozen, the bearings are frozen, where to go in this weather. Now organize the duty of the staff Goichs, the duty of the medical staff, and transportation fuel quality. Well, the equipment was sent there in order to be able in the case of what organized patrol road to the border with the Khanty – Mansi district. And if any cars rise, we will zataskivanie them to the Parking lot”.