Once the largest iceberg in the world has completely melted 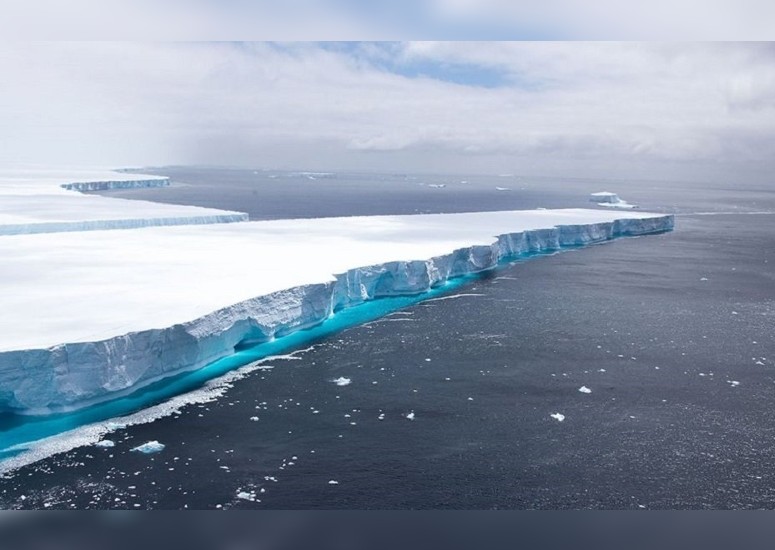 The A68, the largest iceberg in the world, has completely melted. According to satellite data, the A68 has fallen apart into tiny pieces that can no longer be tracked.

It began to move northeast after severing from the Antarctic Peninsula in 2017 and appears to have suffered strong currents and warm water as it reached the British overseas territory of South Georgia.

Unlike ordinary icebergs, the ice block is 5800 square meters thick. km and a thickness of 230 meters had a large mass due to its rather flat shape.

In 2017, the iceberg became the first of its kind to be regularly tracked on the Internet using satellite data.

Glaciologists say the loss of A68 was due to a natural process of formation and destruction. While this was not directly related to climate change, it demonstrates how various factors can contribute to the destruction of icebergs.