Over 100,000 people affected by floods in Yemen 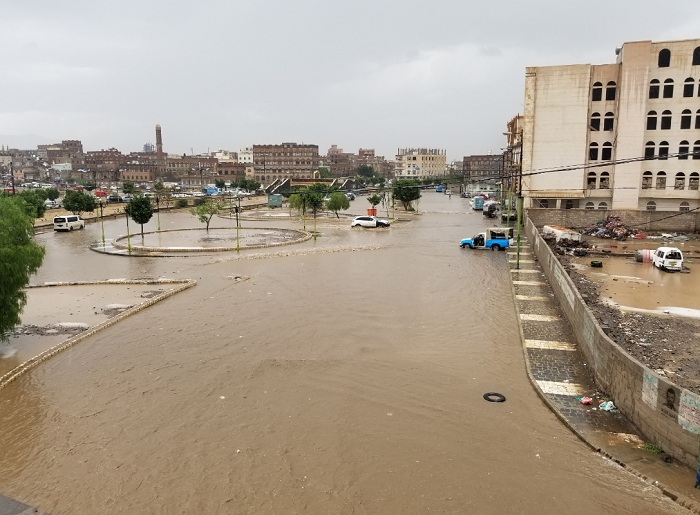 More than 100,000 people across Yemen have been hit by torrential rains and floods on a once-in-a-day scale, the United Nations Office for Humanitarian Affairs said.

On March 25, devastating floods broke into the temporary capital of Aden, killing at least two people and causing damage to property.

The country was hit by a second major flood on April 13, when heavy rains caused massive floods in Sana’a, which also killed two people and caused massive damage.

The third wave struck on April 22 when the government declared Aden a disaster zone after a catastrophic flash flood that claimed at least 10 lives.

“Countless families have lost everything,” said Lisa Grande, humanitarian aid coordinator for Yemen. “This tragedy is taking place against the backdrop of the COVID-19 crisis, which came on after the worst cholera outbreak in modern history.”

Among the most affected areas are the provinces of Aden, Abyan, Lahj, Marib and Sana’a, as well as the city of Sana’a.

Damaged roads, bridges and residential buildings. The electricity grid was damaged and the water supply was polluted, which cut off thousands of people from access to basic needs. This situation was even worse for thousands of displaced families who lost their homes, household items, and food rations.