Over 211 thousand people were evacuated because of floods in Kenya 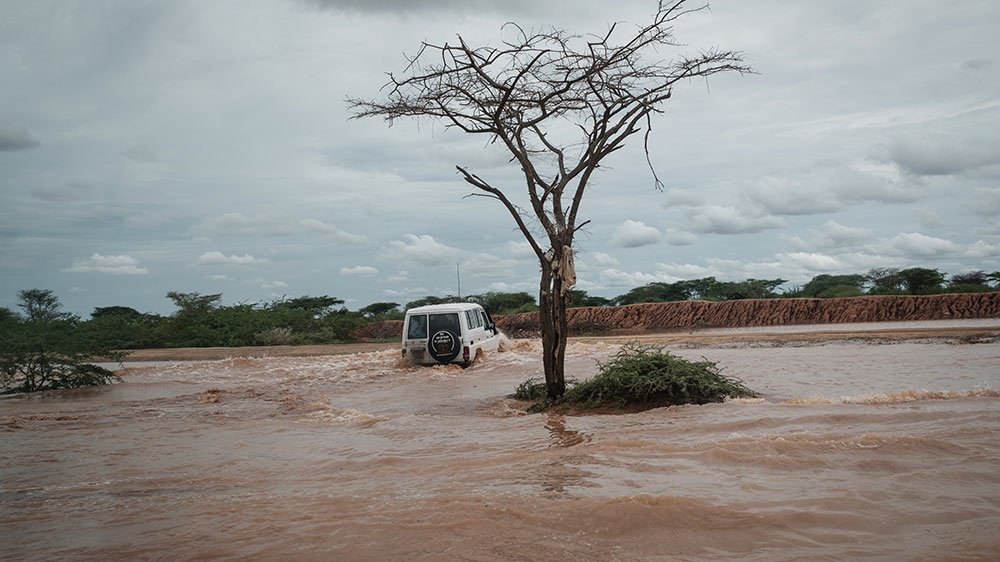 Due to the floods in Kenya, more than 211 thousand people were evacuated. Since the beginning of March 2018, 72 unfortunate victims have been victims of the disaster, 33 people have been injured.

According to the Red Cross in Kenya, the most affected areas are the Terkana, the Tana River, Garissa, Isiolo, Kisumu, Taita, Mandera, Vadzher, Marsabit, West Pokota, Samburu and Narok. Floods deprived local residents of the source of income. At least 3,4 thousand hectares of farmlands are flooded, more than 6 thousand head of livestock were killed. Houses, roads and health facilities were destroyed.

About 50 thousand people are cut off from the outside world in several villages in the Moyale district near the border with Ethiopia. The road connecting them with the nearest city is blocked by floods. Villagers do not have access to water and food for 10 days.

The refugee camp in Dadaab, where more than 225,000 people live, also suffered. Hundreds of refugees are forced to stay in schools, cesspools are overcrowded, which causes concern about the spread of cholera and other diseases carried by water.

The water level at the dams of Masinga and Kamburu reached a dangerously high level. If the rains continue, the authorities will have to dump water from the dams, which could have negative consequences for the villages downstream on the Tana River and in Garisse.

The area of ​​the Tana and the Tana delta has already been flooded, the water has covered thousands of hectares of farmland with water and destroyed the harvest. The probability of crocodile attacks increased, for one person in the delta of Tana there was already quite an attack.