Over 25 years in Russia, the number of dangerous weather events has doubled 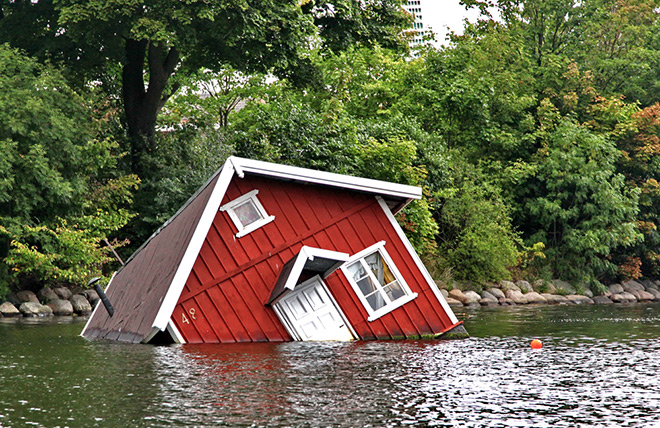 The number of weather events dangerous for Russian cities has almost doubled in the last 25 years, the head of Roshydromet Alexander Frolov said.

“According to statistics, the number of hazardous weather, and in some cities and hydrological phenomena, is increasing.For the past 25 years in the Russian Federation, the number of phenomena that have had an impact, that is (caused) losses or damage, has approximately doubled. – to about 350-400 (on average over the past five years), “he said.

Until the end of 2017 Roshydromet plans to get a supercomputer for modeling dangerous phenomena.

“We will be very active in using modern modeling tools … Using a supercomputer that will be installed in Roshydromet before the end of the year,” Frolov added.