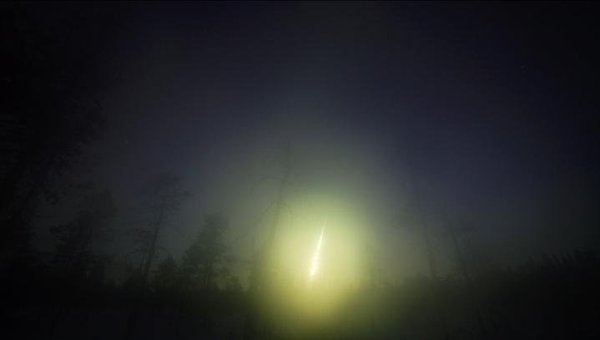 The astronomical community of Cyprus confirmed information that today before dawn over the island of Cyprus flew and exploded by a meteorite. According to scientists, the meteorite fragments could fall into the sea North of Cyprus.

About the meteorite first reported by local residents of several settlements located in Voronoi area of Troodos, which saw a strange and bright object in the sky, and then heard a deafening explosion and felt the explosion shook the earth.