Over the Atlantic, a storm “Maria” 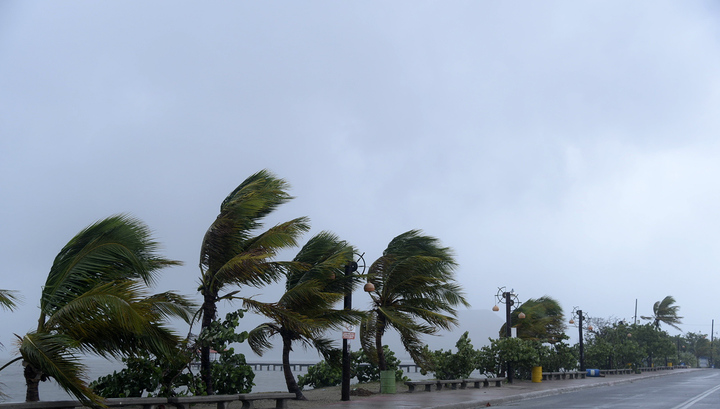 In the Atlantic Ocean, near the shores of South America and the Caribbean Sea, a tropical storm “Maria” was formed. Now it is moving in a western direction at a speed of about 32 kilometers per hour.

According to forecasts of meteorologists, early next week, “Maria” will intensify before the hurricane and affect the Leeward Islands located in the Caribbean Sea, and by midweek, becoming powerful and dangerous, reach the Virgin Islands and Puerto Rico.

As reported, at the beginning of last week over the Atlantic formed a tropical storm, “Jose”, which eventually increased to the hurricane of the first category, but soon weakened. Currently, “Jose” is located near the East Coast of the United States and moves in the north.