Over the United States exploded a large meteorite 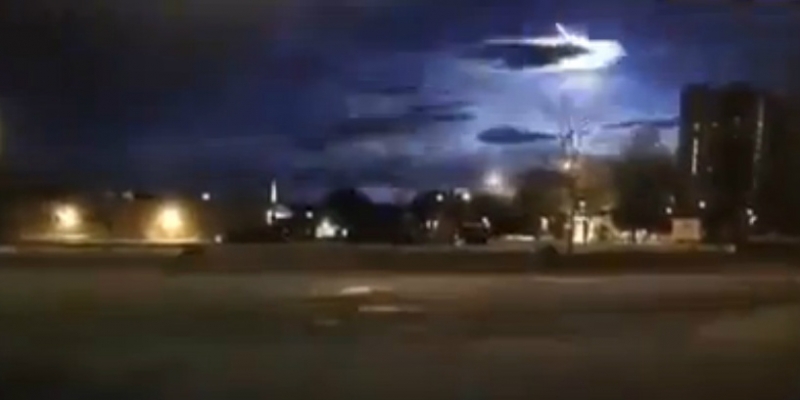 A very bright meteor burned up in the atmosphere over North-East USA today may 17, 2016. A large fireball flashed across the sky, and then broke out lounging on the parts, after which the witnesses heard the sound of a strong explosion.