Over the waters of Venice, a tornado raged 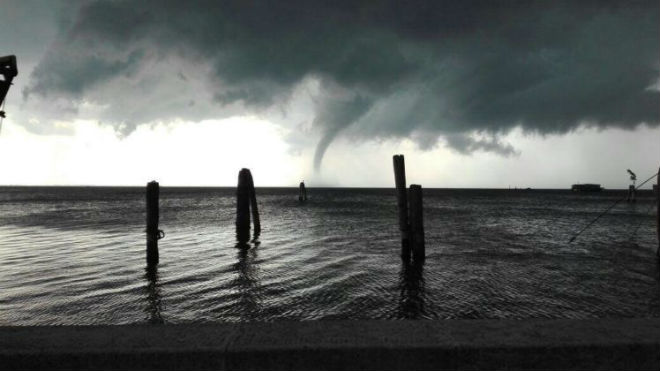 Easter weather gave an unpleasant surprise on the afternoon of April 16 in north-eastern Italy, a strong storm hit the coastal areas of Veneto.

One of the strongest storms was observed in the Venetian lagoon, where a large tornado appeared over the water. The air whirlwind, fortunately, remained remote from populated areas, without causing any damage. The damage from bad weather, however, is recorded in the area of ​​Chioggia and Kavarzere in remote areas where gusts of wind exceeded 120 km / h.

The tornado arose in the area between Chioggia and Sottomarine, where on June 4 last year a similar phenomenon devastated the resorts. In the coming days, similar phenomena can occur on the greater part of the Adriatic in connection with the arrival of cold air after anomalous heat. 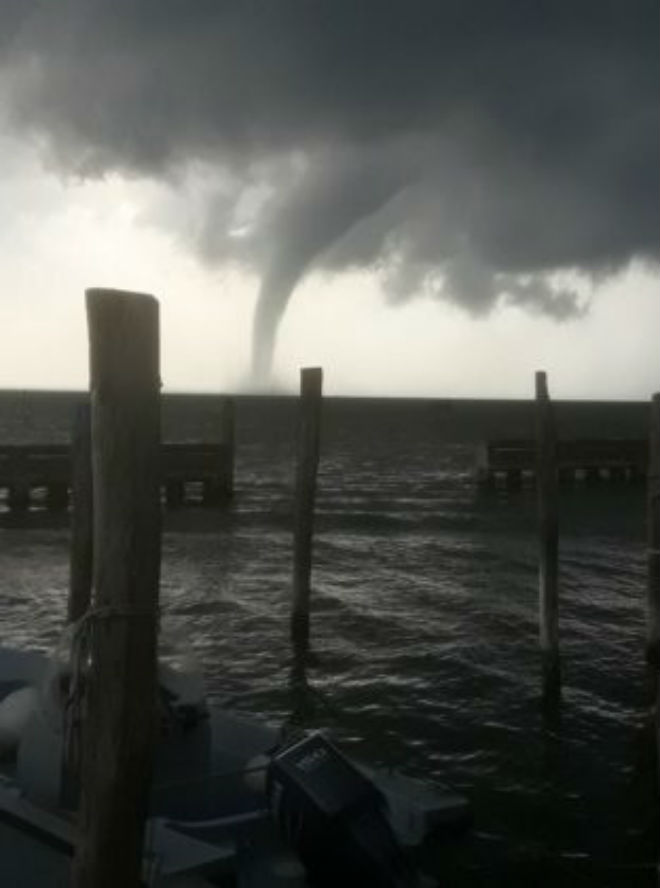