Over three months, more than 71,000 Japanese suffered from the heat 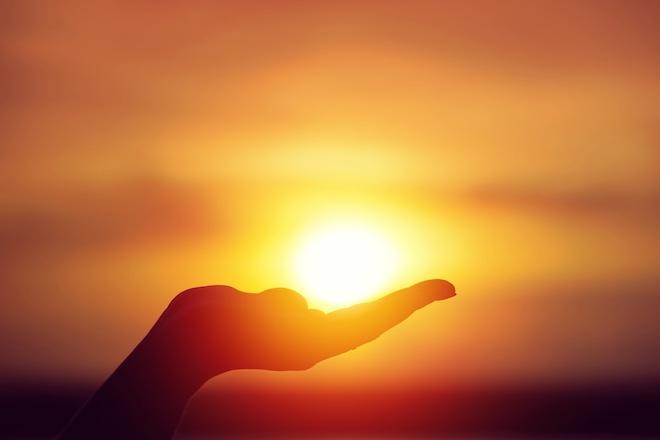 The record number of residents of Japan is hospitalized from May to August because of the heat. This was announced Tuesday by the Ministry of Administrative Affairs and Communications of the country.

According to him, for the past three months 71 266 people were hospitalized with heat strokes, which is almost 15 thousand more than the previous record set in the summer of 2013. As the department notes, over the past week, 13 people were killed and 13,575 people were hospitalized because of the heat that has been established throughout the country. In most regions, the thermometer is held at 34-35 degrees Celsius, in some areas the temperature is periodically fixed at 40 degrees.

Most of the victims are elderly people who often do not follow how long they are on the street, or do not include air conditioners at home to save money.

Last year, because of the heat in Japan, 44 people were killed, tens of thousands were hospitalized.