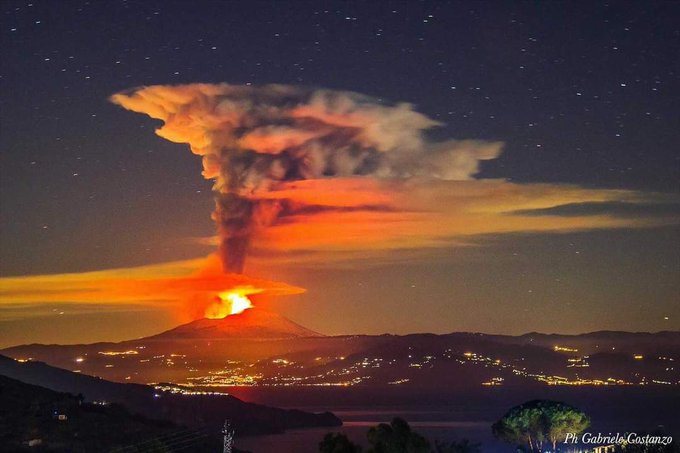 The Pacaya volcano in Guatemala has been spewing lava for several hours and prompting the country’s meteorological institute to warn that incandescent volcanic bombs could strike nearby cities.

Officials did not issue an evacuation order after the so-called Strombolian eruption, explosions that consist of relatively weak explosions but throw out burning ash and lava bombs.

One of the most active volcanoes in Central America, Pacaya, began spewing lava at dawn, creating a huge plume of smoke.

“The Pacaya volcano has a very high level of activity, which caused a Strombolian-type eruption with violent explosions,” the Insivumeh Meteorological Institute said in a statement.