Dozens of people were victims of an earthquake with a magnitude of 7.5 occurred on February 25 in the central part of the island of New Guinea. The earthquake occurred early in the morning, when the majority of the population were still sleeping. Among the dead 4 children.

The strongest of aftershocks, 6.3 magnitude, occurred yesterday in Papua New Guinea. The outbreak occurred at a depth of 5 km. Epicenter was 56 km from the city of Mendi. 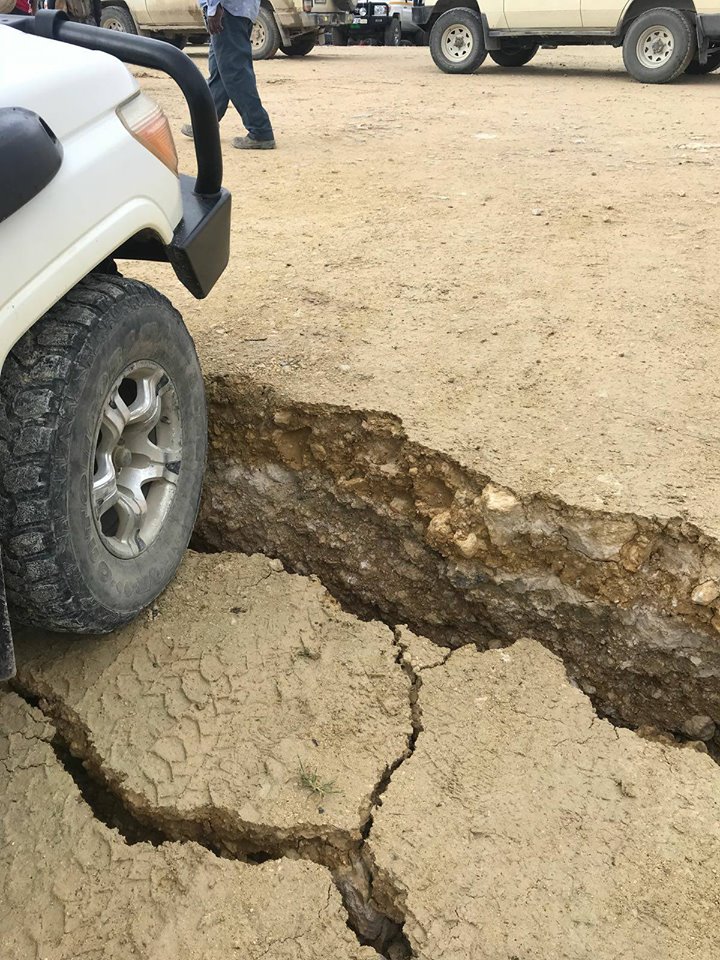 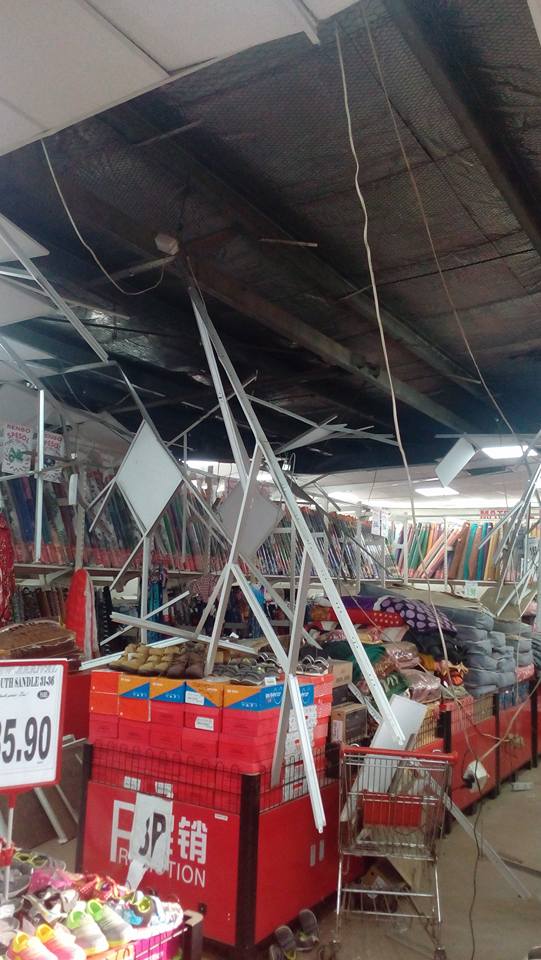 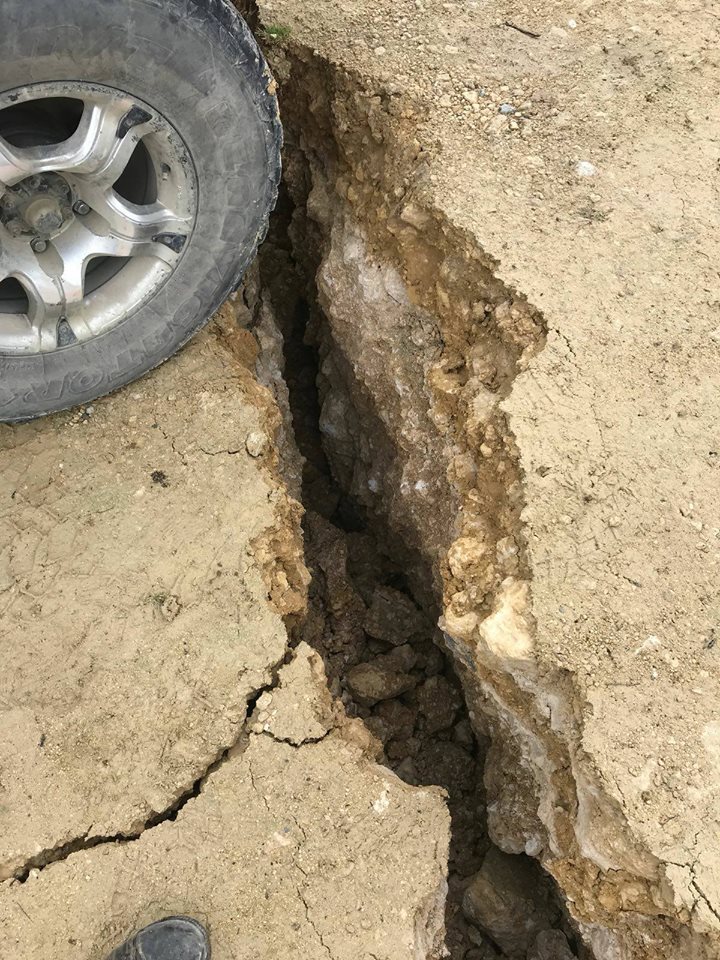 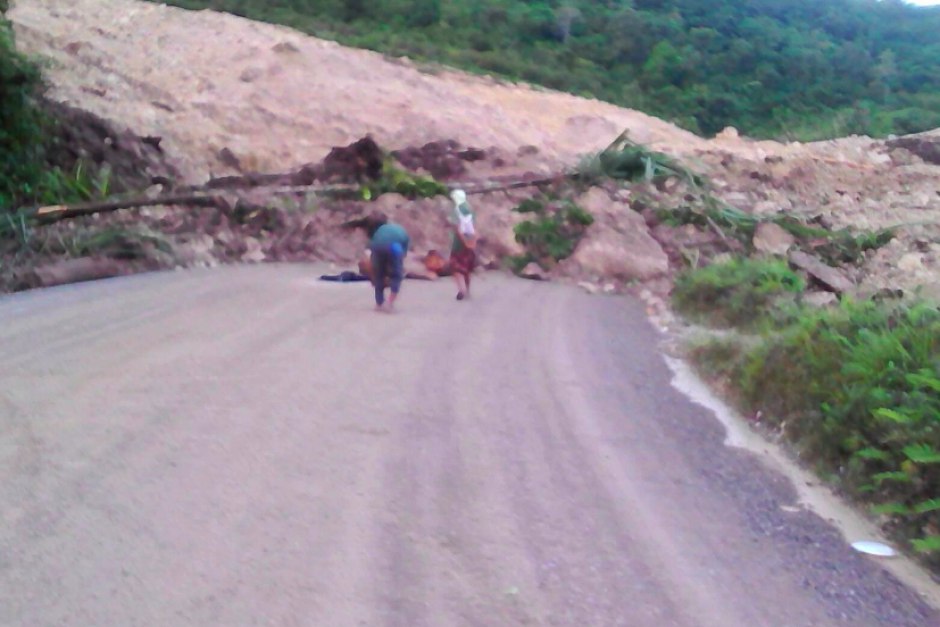 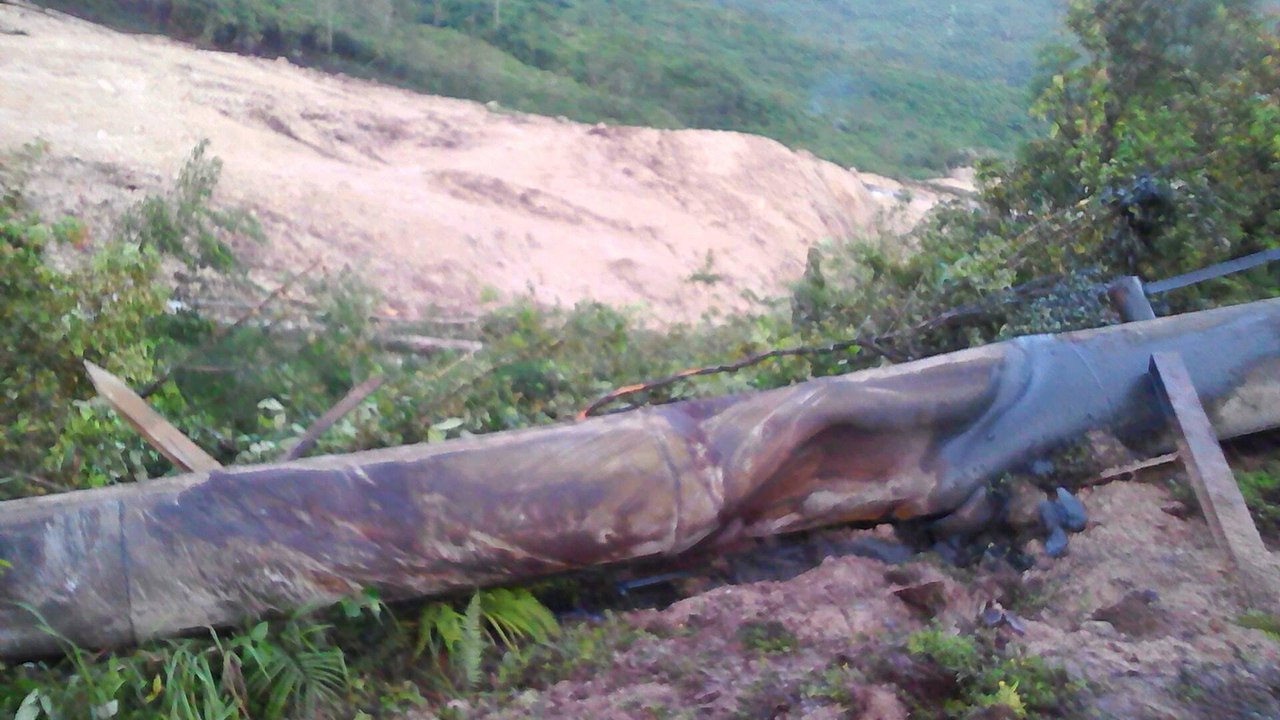 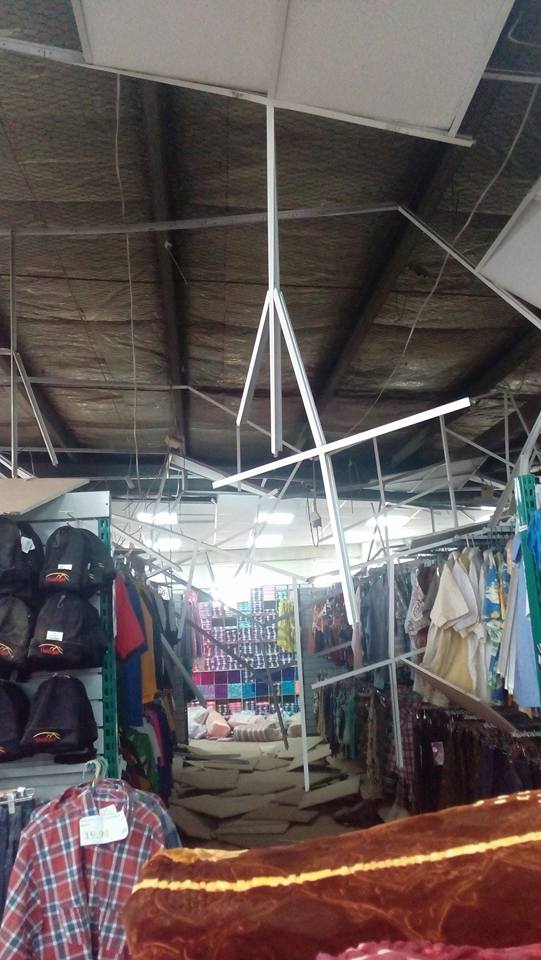 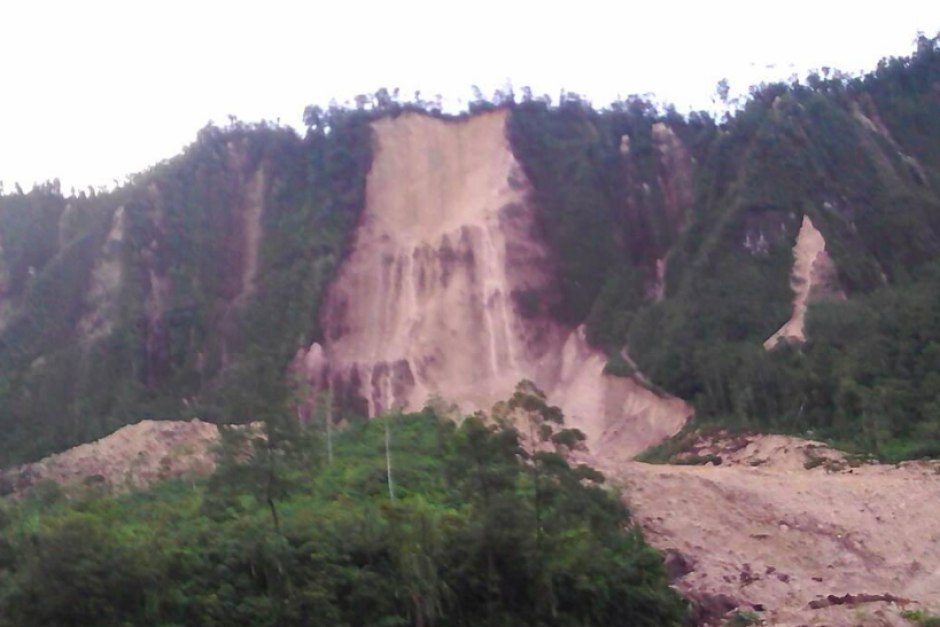 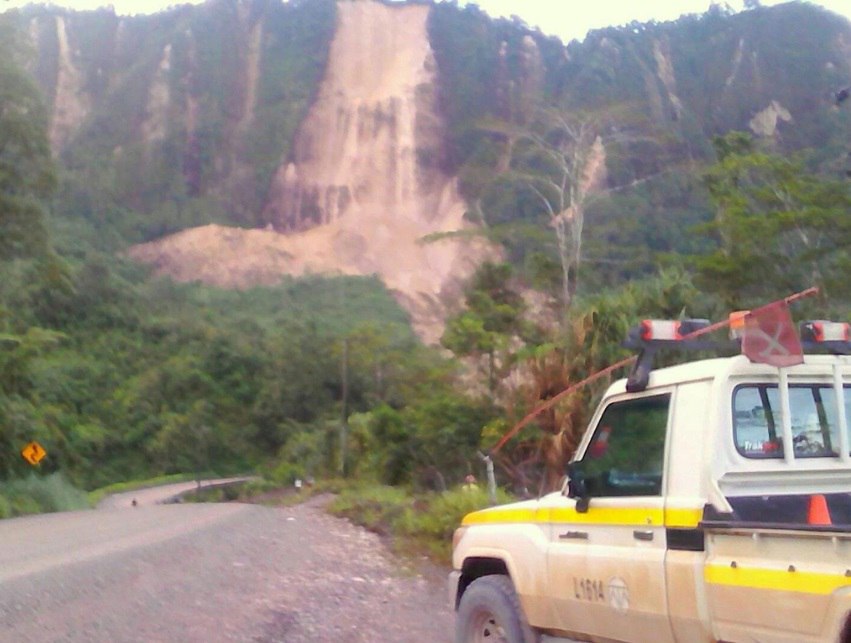 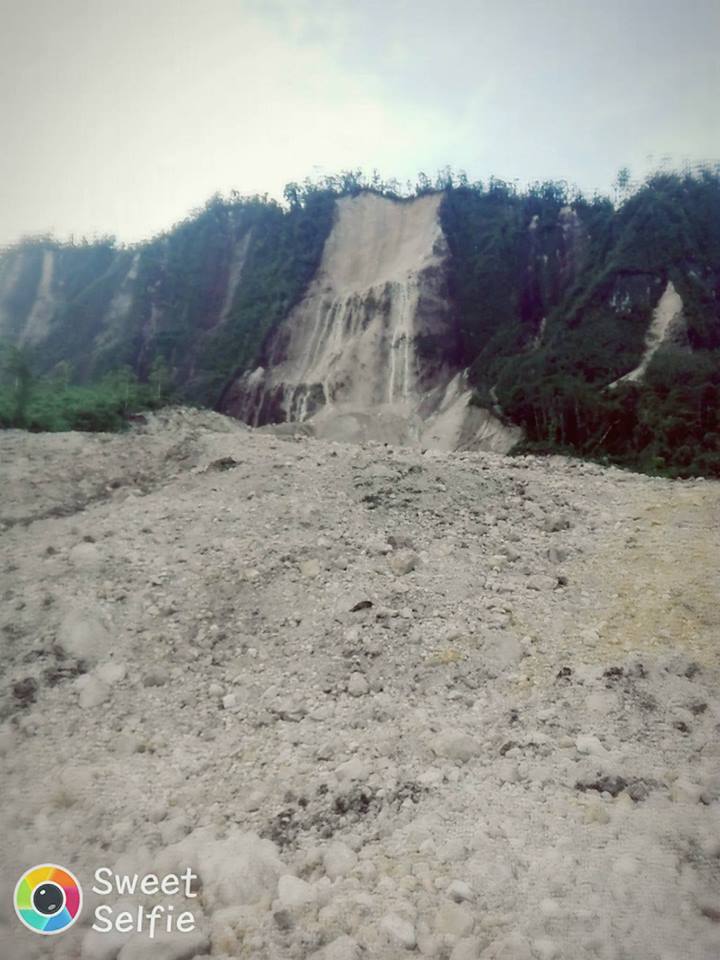 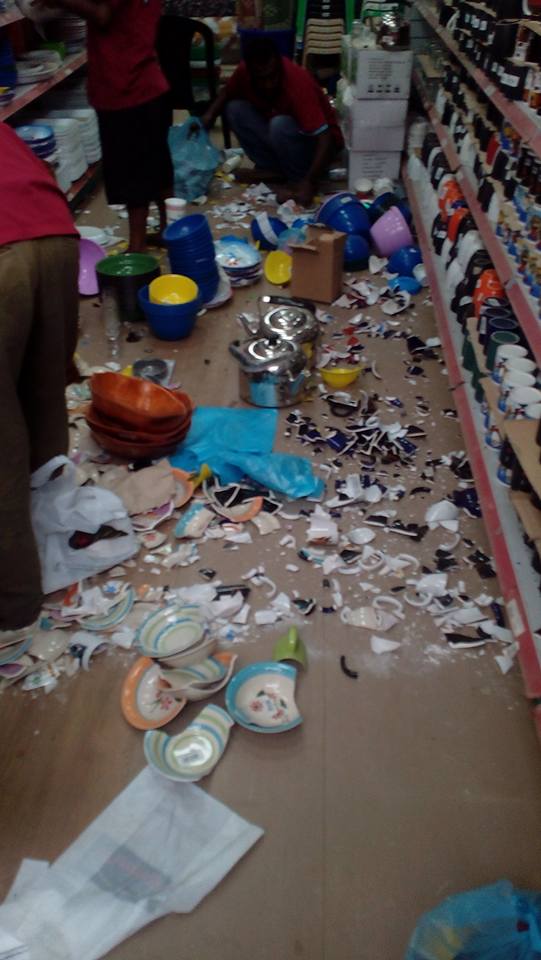 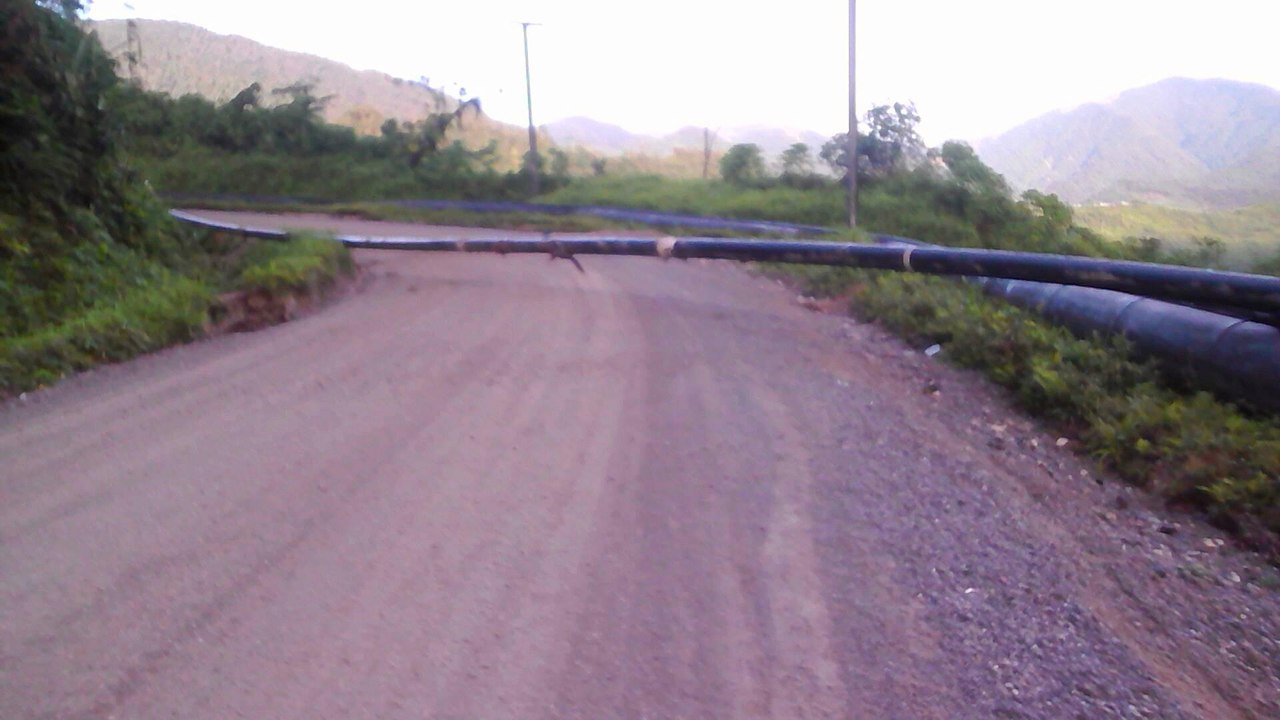 Link towers are damaged, which makes communication with the inner regions of Papua New Guinea difficult. The infrastructure of the extractive industry has been damaged.

In the province of the Western Highlands there are interruptions in electricity. The Papupa-New Guinea government sent an ad hoc group to assess the extent of the destruction.