Paris could sink into the ground at any moment 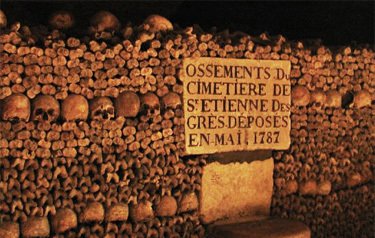 There are practically no high-rise buildings in the central part of the city. Sounds strange for a bustling European metropolis, right?

This is because no one can build large buildings in Paris, or else the city will collapse to the ground due to the chaotic maze of unmapped tunnels dug beneath it.

Gypsum and limestone have been mined near Paris since the 13th century. As the city grew, so did the tunnels, but no one bothered to keep track of how many were dug or how far they extended in any particular direction.

Over the next several centuries, a handful of Parisian suburbs were swallowed up by underground mines, and by the 1700s, entire sections of Paris were sinking underground.

City officials were accordingly perplexed, as none of them realized that Paris was, in fact, sitting on top of a giant ant farm full of mines and the skeletons of the poor. 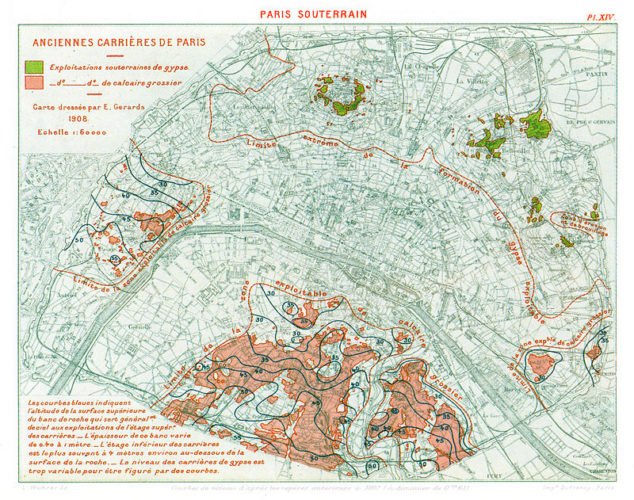 King Louis XIV sent several people to find out why the earth was devouring their city, and they found that almost all of Paris was in danger of collapse as it was built over innumerable abandoned tunnels and mines.

Improvements to the tunnels began immediately, but despite numerous disasters, France continued to drill dangerous holes under its capital until the late 1800s.

The French government finally woke up to the fact that they had effectively turned Paris into a giant grave in the 1950s, and since then almost all of the tunnels have been declared closed.

The city has imposed restrictions on the weight of buildings so as not to overload the worn shafts beneath them, hence the lack of skyscrapers in Paris.

However, since sections of the tunnels continue to collapse regularly, a small shock is enough to bury the entire city.