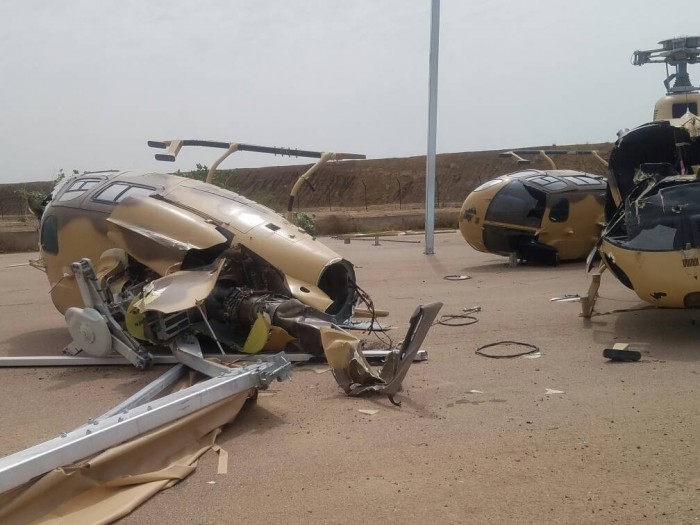 The strongest hurricane wind disrupted most of the aircraft and helicopters of Chad Air Force, based at the airport of the country’s capital city of N’Djamena. The disaster struck the city last Saturday, July 1.

As local media report, many cars are not subject to recovery. Among other things, three injured aircrafts in N’Djamena, France’s air force, C-135FR tanker and two CN-235 transport aircraft, were easily damaged. The exact number of damaged aircraft is not reported. 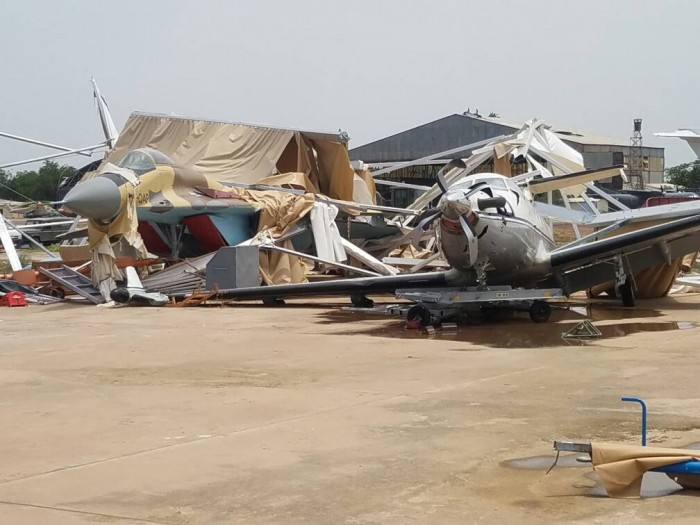 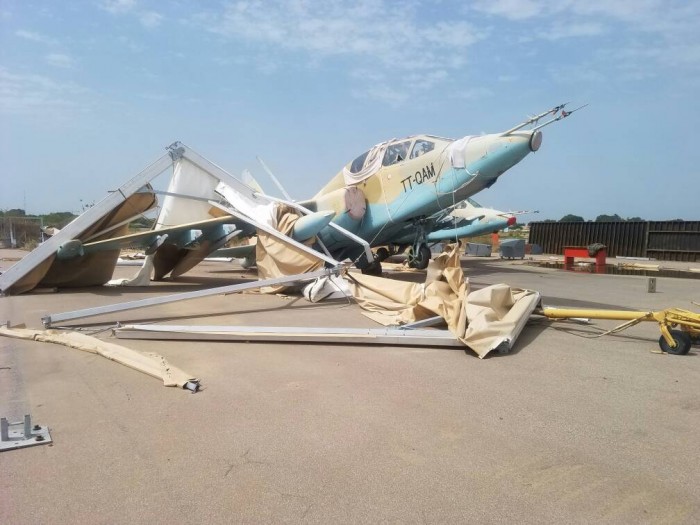 The air harbor itself was seriously damaged: some of the structures, hangars and shelters for aircraft equipment were destroyed, lighting and communication masts were dropped. 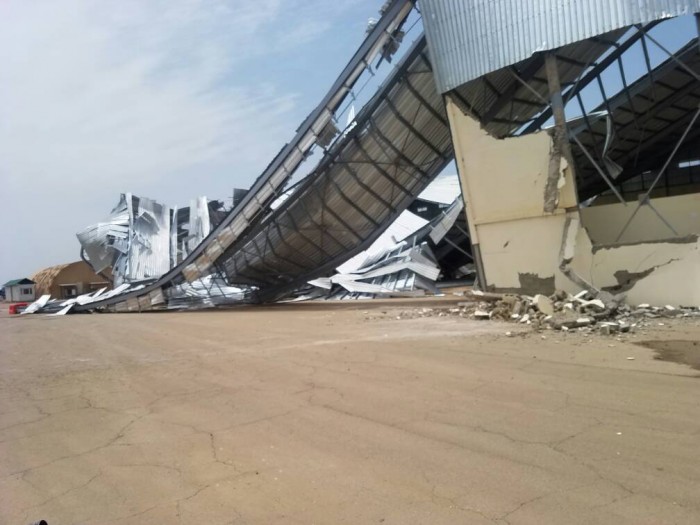 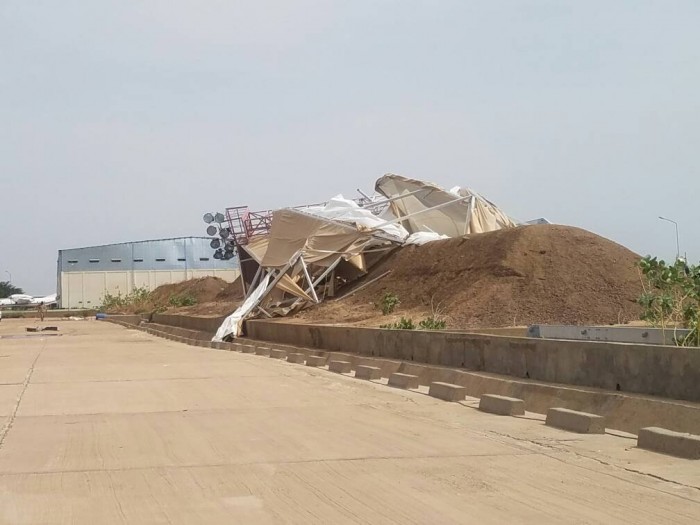