Permafrost has already begun to melt due to global warming 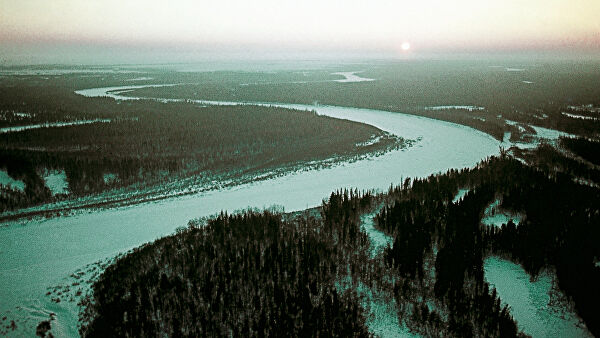 Permafrost has already begun to melt due to global warming, the fastest melting is observed on the border of the permafrost, in the cities of Vorkuta, Salekhard, Chita, Ulan-Ude, Petropavlovsk-Kamchatsky, said a leading researcher at the Arctic and Antarctic Research Institute Alexei Yekaykin.

At the end of September, the report of the Intergovernmental Panel on Climate Change (IPCC) “The Ocean and the Cryosphere in a Changing Climate” was published, one of the authors of which is Yekaykin. The authors of the report suggest that by 2100 permafrost can thaw by an average of 3-4 meters. More than 50% of the territory of the Russian Federation is located in the cryosphere – permafrost, glaciers, snow cover and sea ice.

“The depth of thawing of permafrost will be uneven. It will actively melt along the edges. There is a permafrost distribution border: there is permafrost to the north of this border, there is none to the south. The depth of seasonal thawing will increase everywhere. Now, near the permafrost border – Vorkuta, Salekhard, Chita, Ulan-Ude, Petropavlovsk-Kamchatsky, “Yekaykin said.

He noted that by the end of the 21st century the permafrost border will move further north, in the thawing zone there will already be Igarka, Yakutsk, Magadan.