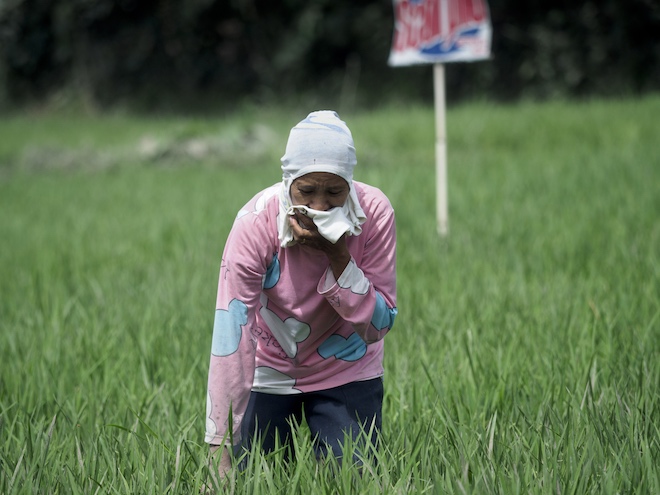 The Mayon volcano, located in the north-eastern province of Albai, erupts for more than two weeks. Because of this, about 84,000 people were forced to leave their homes in a potentially dangerous zone and temporarily settle in shelters equipped with authorities.

According to the latest data from the Philippine Institute of Volcanology and Seismology, on Monday, January 29, one of the most serious episodes of the eruption lasted more than an hour and a half. The ash plume reached a mile and a half over the crater and led to the deposition of a large amount of ash in Kamalag and Ginobatan. 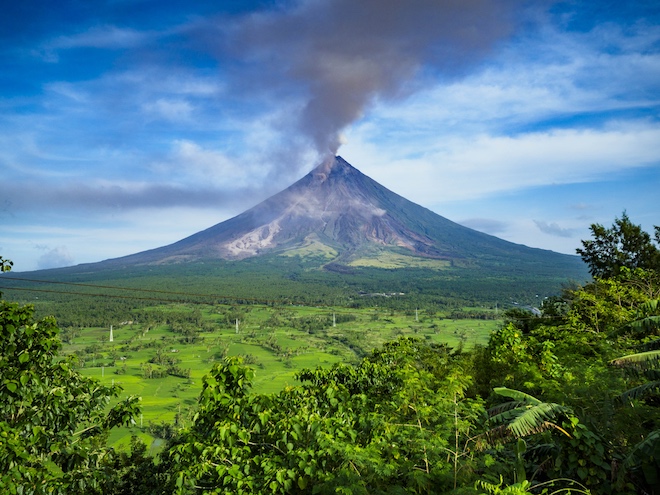 Experts are still in no hurry to change the level of danger of the Mayon – it remains at the fourth level on a five-point scale, that is, the situation may still deteriorate and the eruption may become even more menacing. Scientists warn that, despite repeated eruptions of lava, the volcano’s mouth is still filled with hot magma, so the situation near Mayon is still explosive. 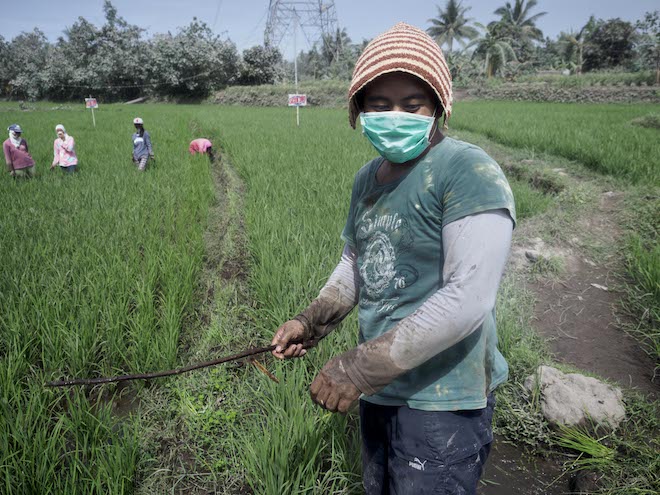 Meanwhile, till now it was possible to do without victims and victims: the local authorities quickly withdrew people from the eight-kilometer dangerous. However, representatives of the local administration have already begun to show fears that the eruption may drag on for several months, which will bring certain difficulties both to the local residents and to the authorities who are obliged to provide temporary settlers with everything they need. Already, officials say that funds allocated for combating the aftermath of natural disasters are drying up, which jeopardizes the timely supply of food and such necessary things as masks to protect against volcanic ash. 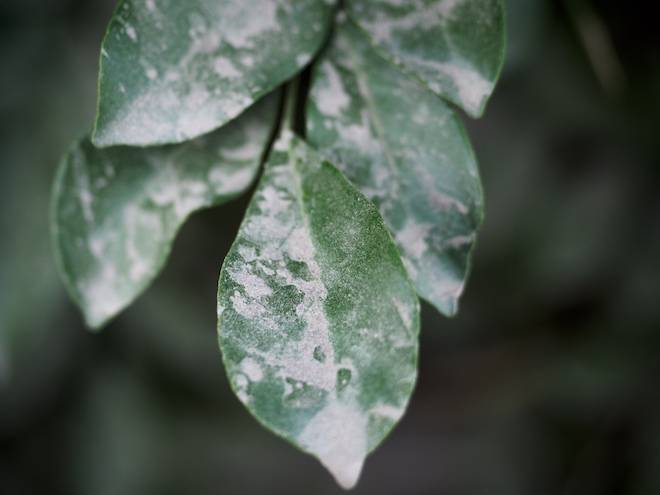 Meanwhile, the government of the Philippines raised the issue of creating a permanent neutral zone around Mayon. To do this, it is necessary to resettle tens, if not thousands, of people who currently live on fertile farmland in the foothills of Mayon. However, by expanding the area of ​​the national park around the crater of the volcano and allowing the trees to grow freely, it will be possible to create a kind of natural buffer, which in the event of another eruption becomes a natural obstacle to the volcanic flows that now threaten local villages and cities. 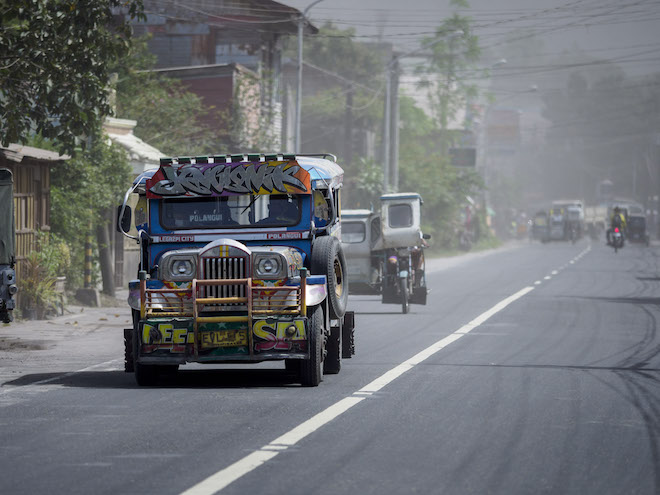 Note that the Mayan erupted about 50 times in the past 500 years, often resulting in human casualties. So, in 2013, the release of volcanic ash led to the death of five climbers who ventured to climb to the top of the volcano, despite warnings.