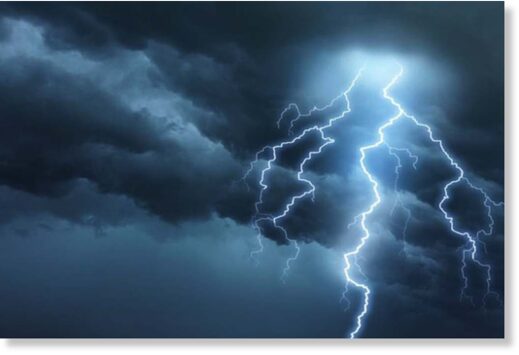 Three teenagers were killed and a relative was injured by a lightning strike while swimming on the beach in Barangai Lingsat.

Patrick de Guzman, 21, was wounded. He was taken to the Ilocos Regional Medical Center in Barangay Parian.

“They are all relatives and residents of Barangay Lingsat,” added Pagaduan.

Brothers Apayo and Rian died on the spot.

The investigation revealed that the victims were swimming in the area at 6:00 pm when they were struck by lightning from a thunderstorm.

Three of the victims were severely burned.